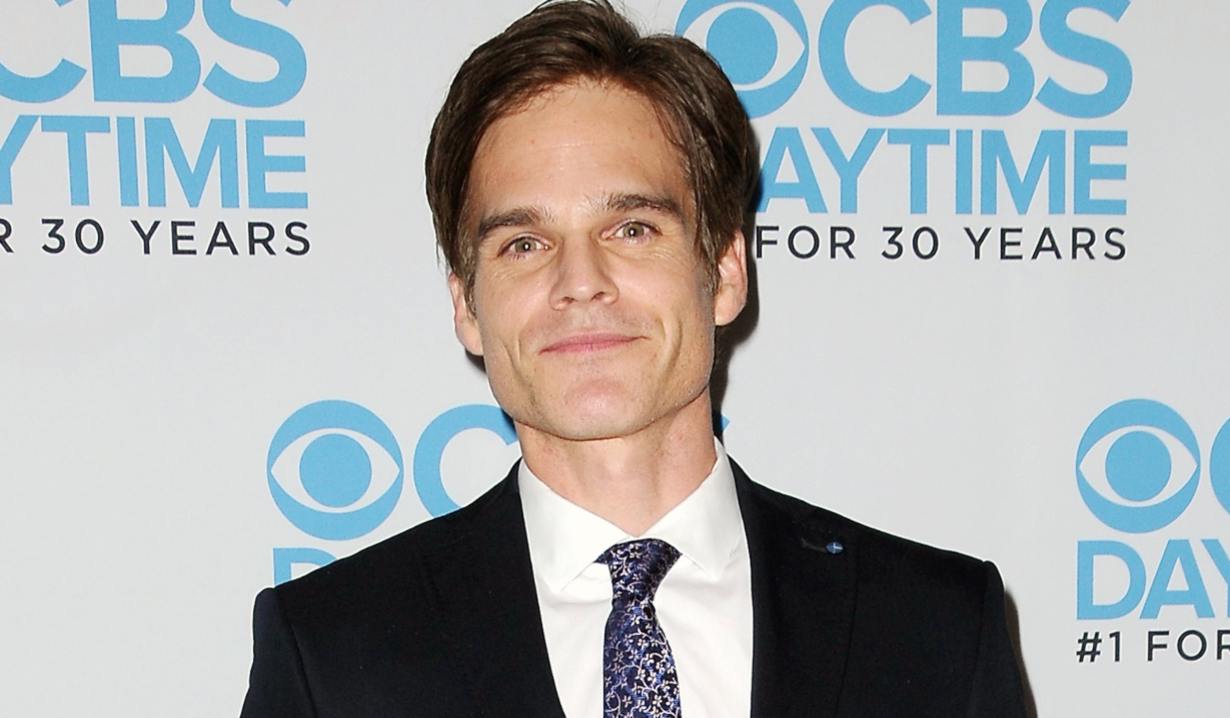 Not ready to say goodbye just yet.

Updated September 13: Soaps.com has learned that Greg Rikaart will return to “Y&R” for two weeks beginning on Wednesday September 20, as reported by EW.

On May 4, Rikaart took to social media to confirm reports that he would in fact be leaving “Y&R.” A bit from his full message, posted below: “At the moment it is unclear what lies ahead for Kevin and I, as we will be saying goodbye to Genoa City for a while. I am sad to leave a place I hold so dear but also really excited about what the future holds.”

Soaps.com has learned on May 4 that “The Young and the Restless” actor, Greg Rikaart will be vacating his longtime role of Kevin Fisher. TVLine is reporting that Rikaart, who has played his daytime role for 14 years, will be leaving the show later in the summer, adding, “Although reps for ‘Y&R’ and Rikaart declined to comment, sources confirm that The Powers That Be opted not to renew Rikaart’s contract.”

Rikaart married Robert Sudduth in 2015 and the couple adopted a baby together the following year. Rikaart has also kept busy outside of daytime with appearances on “CSI: Miami,” “Bones,” and TNT’s Major Crimes. The actor joined “Y&R” in 2003 as the nerdy bookkeeper at Bobby Marsino’s gentlemen’s club. Kevin Fisher’s early storylines were that of a troubled young man who committed crimes such as statutory rape and attempted murder, however the love of his family, and confronting the demons of his abusive past, turned things around in his life. There were many setbacks (most notably the Chipmunk stint) but presently, he leads his life on the right side of the law, working at the police station, and in the most recent development, Kevin learned he was Bella’s father.

There is no word yet on how Rikaart will be written out at “Y&R,” whether the actor may return at some point, or if the role could be recast. Soaps.com will update readers with more on Kevin’s departure from the canvas and Rikaart’s future plans as that information becomes available.

Fourteen years ago, I booked a two-week long gig on The Young and the Restless. In my wildest dreams, I could never have imagined what it would turn into: a career-defining experience that has brought me so much happiness and fulfillment. Playing Kevin and watching him evolve over the years has mirrored my real life in so many ways. We both found love, both became dads and we both have more gray hair now than we did in 2003. I have such love and fondness for the cast and crew of Y&R that when I watch Kevin enjoying himself in scenes, it's hard to know where he ends and Greg begins. At the moment it is unclear what lies ahead for Kevin and I, as we will be saying goodbye to Genoa City for a while. I am sad to leave a place I hold so dear but also really excited about what the future holds. I cannot overstate how much gratitude I have to all of you who have been such loud cheerleaders for me. You've all enriched my life. So stick around. The journey is just beginning. 🙂