Eric Braeden named Grand Marshall of the 2017 Parade of Champions 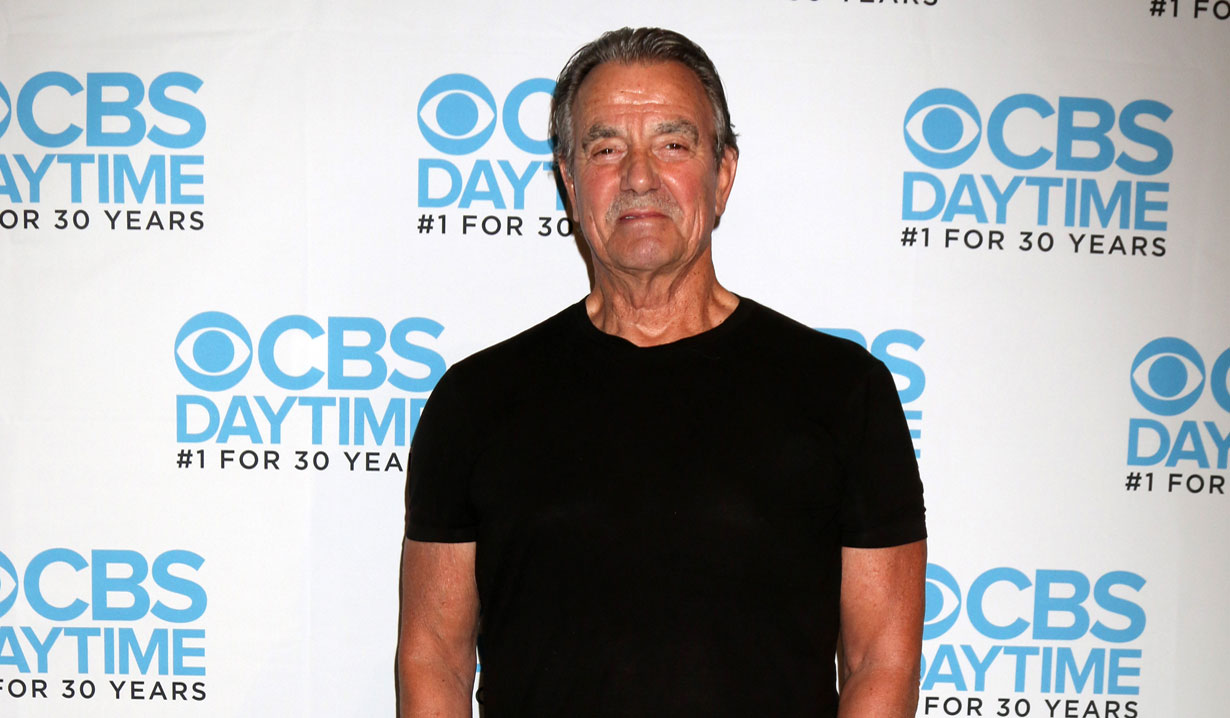 Honoring the best in boxing.

Longtime “The Young and the Restless” star Eric Braeden (Victor) has been known to spar in Genoa City, figuratively and literally, on a regular basis. Soaps.com has learned the actor and boxing aficionado has been tapped to perform as the Grand Marshall for the 2017 Parade of Champions. The event is part of the International Boxing Hall of Fame Induction Weekend scheduled to take place from June 8-11.

The International Boxing Hall of Fame is dedicated to preserving the heritage of the sport and providing educational resources on its history to the public. The building opened in Canastota, New York at the end of the 1980s to celebrate local boxing heroes Carmen Basilio and Billy Backus. In addition to the Official Induction ceremony, the weekend will include a banquet, boxing autograph card show, golf tournament, and cocktail party. Braeden will be in the parade as it passes down the streets of Canastota to the grounds of the Hall of Fame Museum. Inductees this year include boxers Evander Holyfield, Marco Antonio Barrera, Johnny Tapia, Eddie Booker, trainer Johnny Lewis, ring announcer Jimmy Lennon Sr., judge Jerry Roth, and journalists Steve Farhood and broadcaster Barry Tompkins.

A lifelong sports enthusiast, while still living in Germany in the 1950s, Braeden won the German National Team Championship in Track and Field before playing as a fullback with the Maccabi Los Angeles Soccer Club after he moved to the United States. He has been boxing since the 1970s. Eric Braeden published his autobiography, I’ll Be Damned in February.

The Parade of Champions will take place on Sunday June 11 at 1:00 PM. 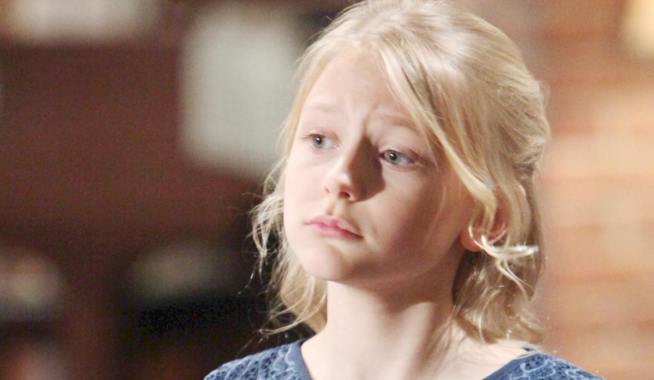 Y&R Spoiler Video: Phyllis and Billy give in to temptation 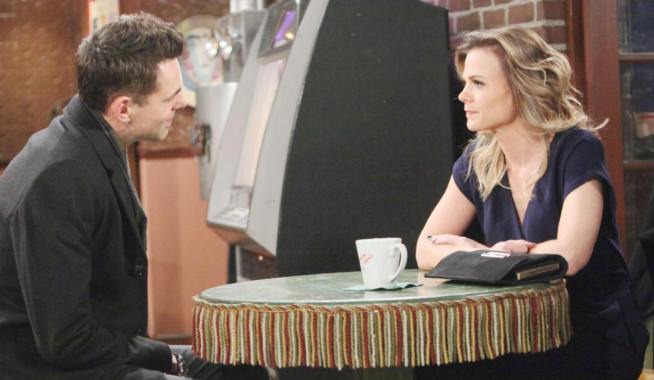