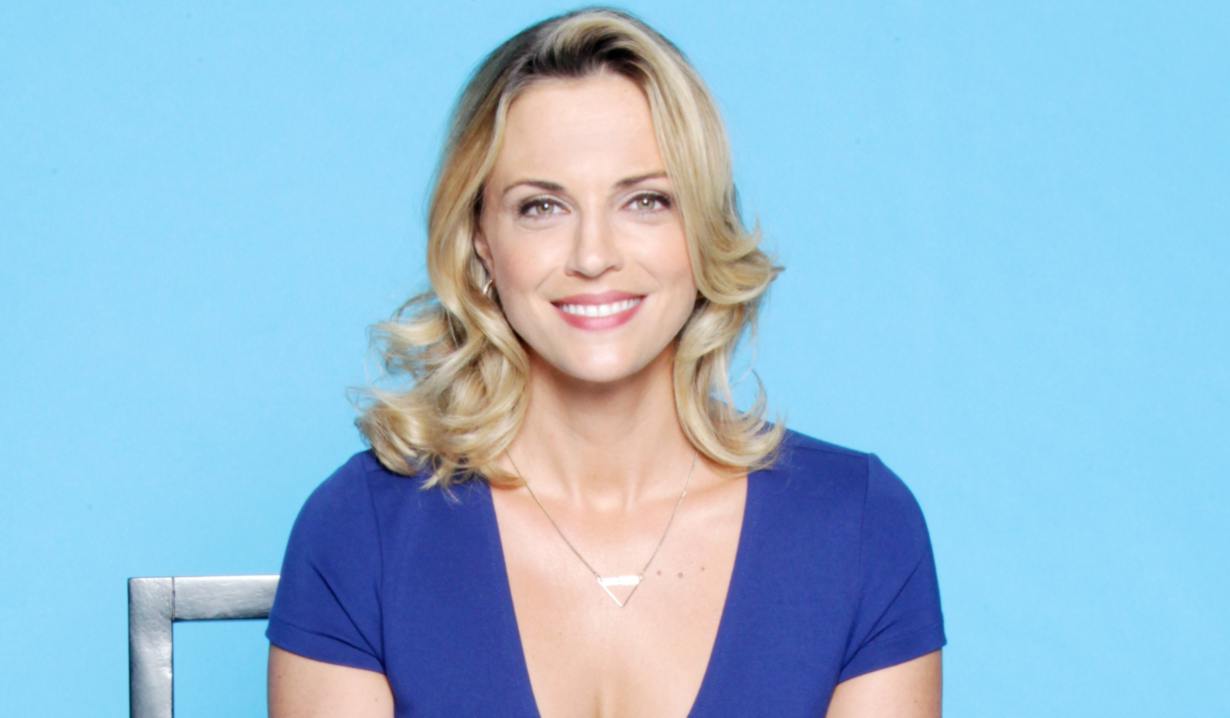 “The Young and the Restless’” Kelly Sullivan received her Daytime Emmy Award nomination for Outstanding Supporting Actress based on her portrayal of Sage Warner. Read about the episodes, which aired April 28, 2016, in Soaps.com’s recaps. In the submitted scenes, Sage confronts Sharon about Sully being Christian. 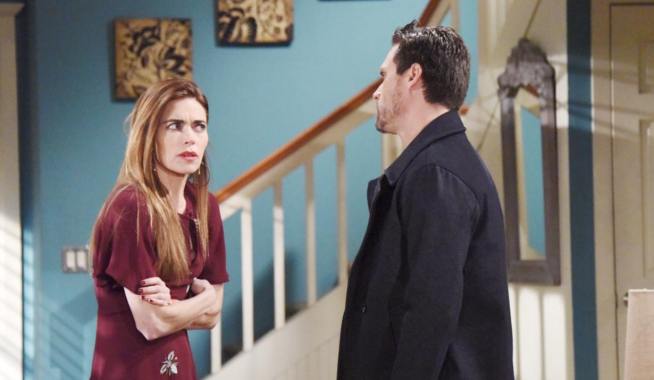 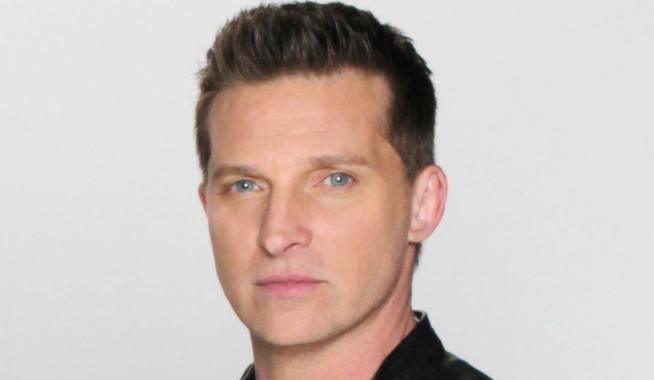