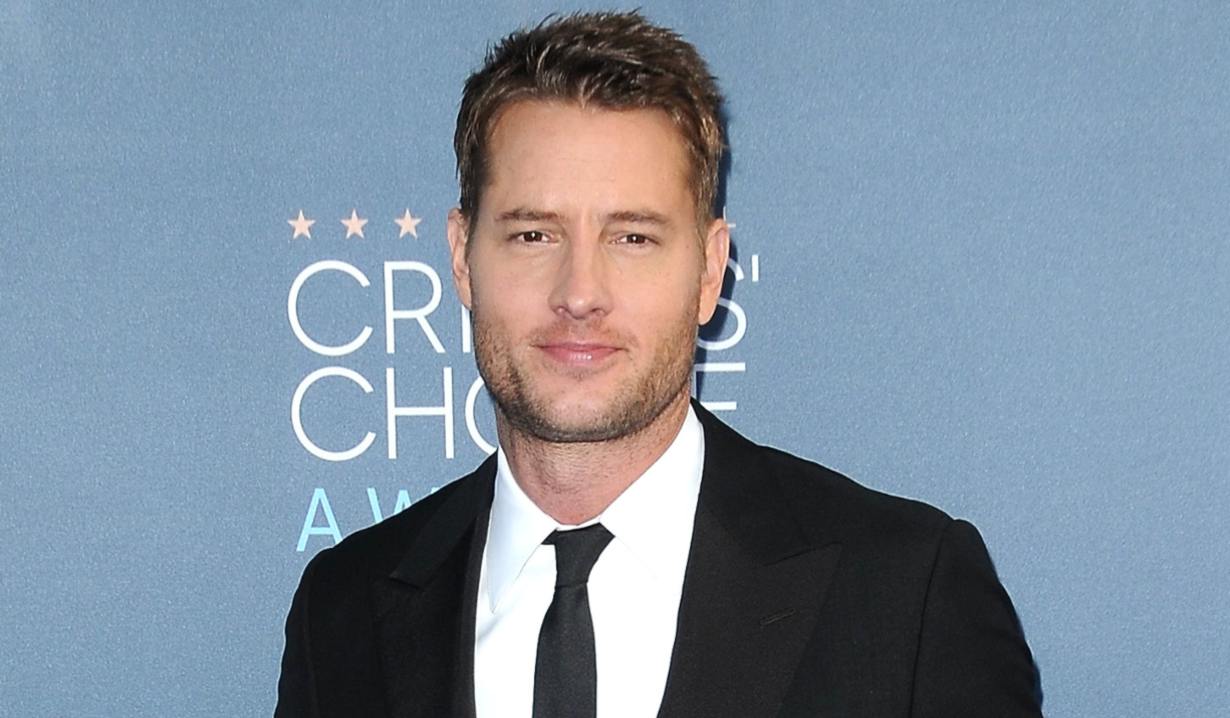 Soaps.com has learned that “The Young and the Restless” alum Justin Hartley has landed a role in STXfilm’s sequel to “Bad Moms,” entitled “Bad Moms Christmas.” According to Deadline, Hartley will join original cast members Mila Kunis (“That 70s Show”), Kristen Bell (“Forgetting Sarah Marshall”), and Kathryn Hahn (“We’re the Millers”) in the production, which will once again be written and directed by Scott Moore and Jon Lucas. The original movie centered on the lives of several over-worked and under-appreciated moms, who decided to let loose and ditch their conventional responsibilities. Amy (Kunis), cracking under the pressure of juggling work, kids, a failing marriage, and dealing with a judgmental mother on the PTA (Christina Applegate’s bitchy Gwendolyn), led the group’s revolt. In the sequel, Amy, Kiki (Bell), and Carla (Hahn) will face a new source of stress when their mothers decide to visit for the holidays.

Mark your calendars Soaps.com readers, as “Bad Moms Christmas” is slated to hit theatres on November 3.

Very much looking forward to this! 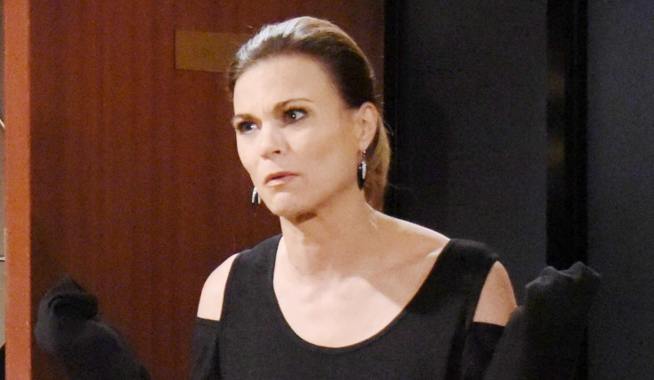 Y&R Spoiler Video: Phyllis walks in on Jack and Gloria 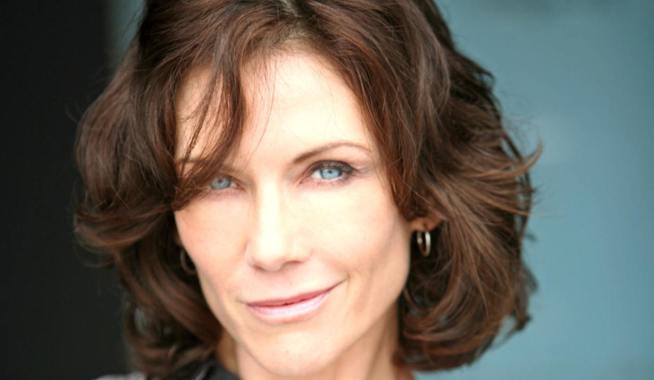