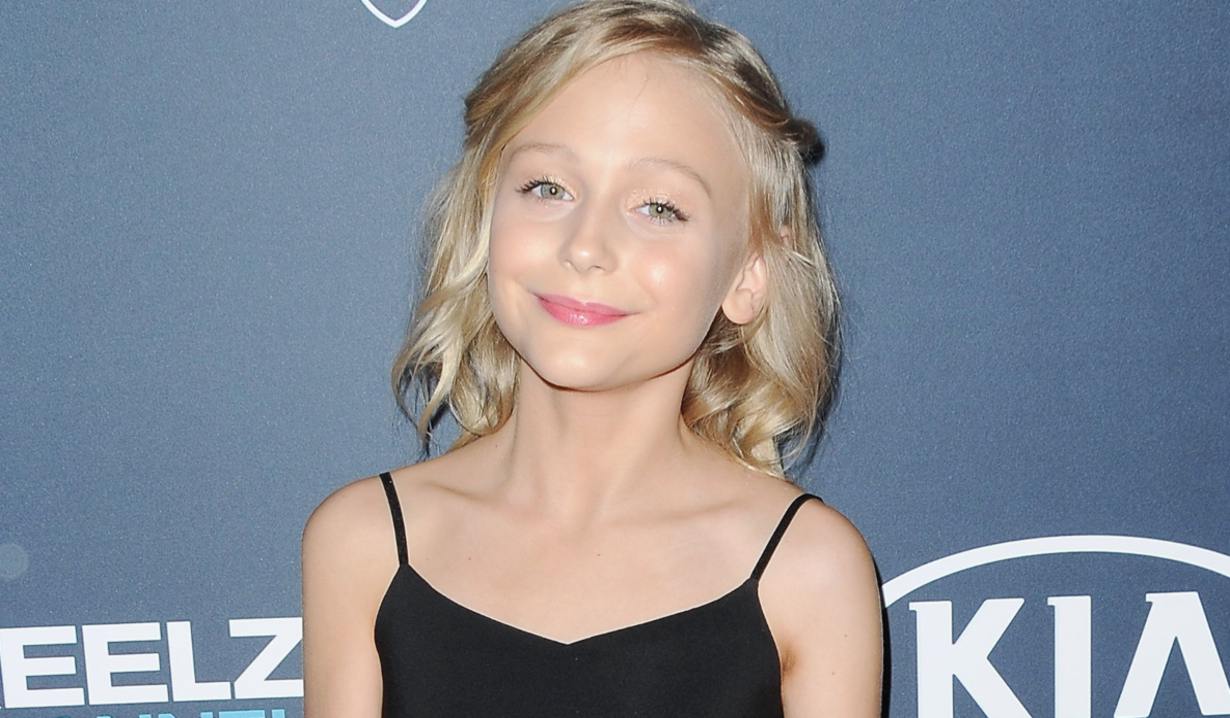 “The Young and the Restless’” Alyvia Alyn Lind received her Daytime Emmy Award nomination for Outstanding Younger Actress based on her portrayal of Faith Newman reacting to the news of the death of her stepmother Sage (Kelly Sullivan), and later, to the news that her baby brother Sully was actually her presumed-dead baby brother, Christian. Watch the video clip below, and then read about the episodes, which aired April 29 and November 8, in Soaps.com’s Y&R Recap: Adam receives a mysterious message from Sage and Y&R Recap: Hilary is determined to expose the baby secret. 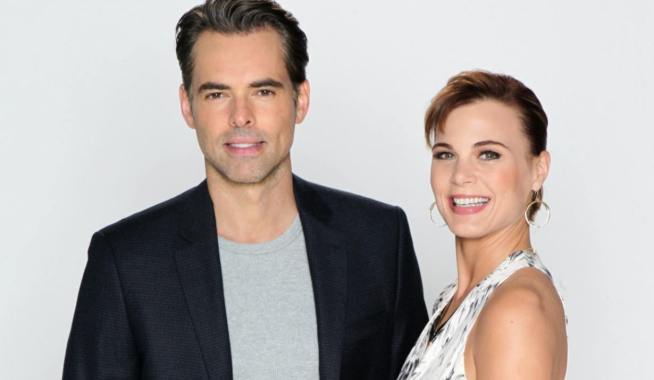 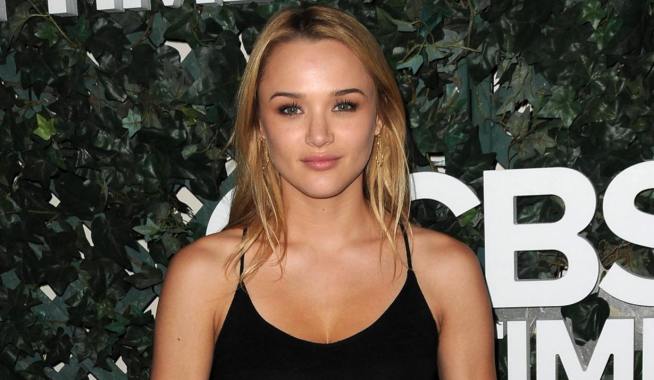