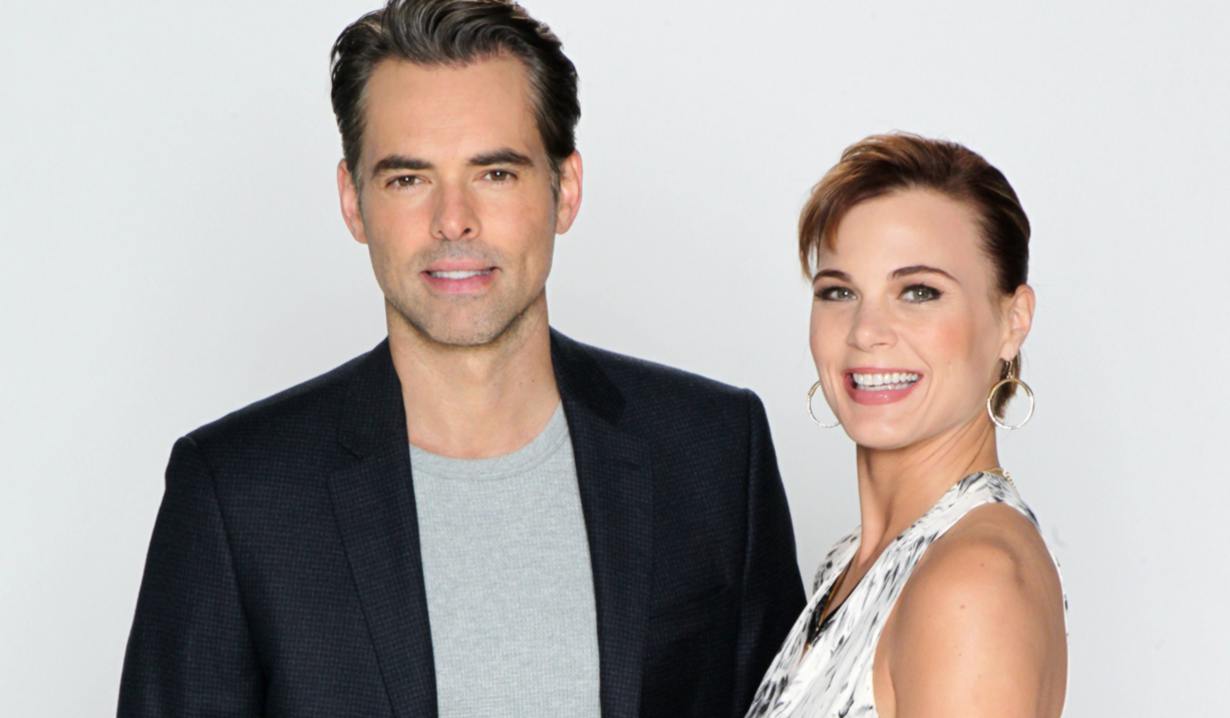 Over the weekend, “The Young and the Restless” actors Jason Thompson and Gina Tognoni dropped by Calgary’s “Global News Morning” and revealed a teaser about what’s ahead for their characters, Billy and Phyllis. Though the duo has been apart since their affair was revealed, and Phyllis split with husband Jack (Peter Bergman) while Billy has been working with (and kissing) his ex-wife, Victoria (Amelia Heinle), it appears that isn’t the end for the duo after all. Thompson and Tognoni revealed that the lovers will reunite on “Y&R’s” April 17 episode. No further details were provided, so we’ve no idea if it will be a one-time thing or if it will be the beginning of a relationship, but it’s an interesting development to revisit the couple who share a great deal of onscreen chemistry but had a controversial start. 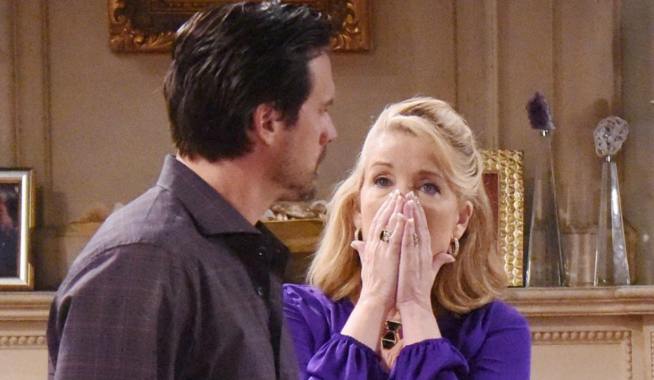 Y&R Spoiler Video: Victor Newman gets kicked out of the family 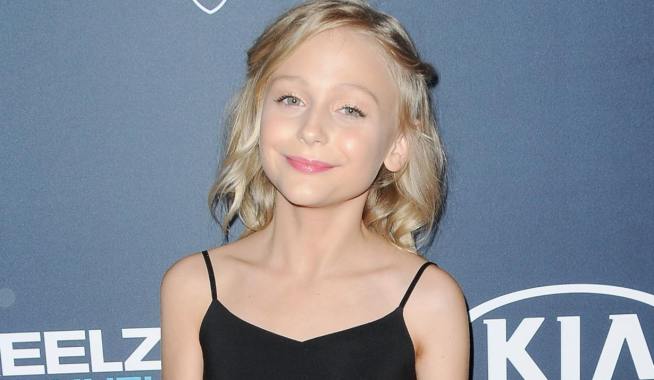