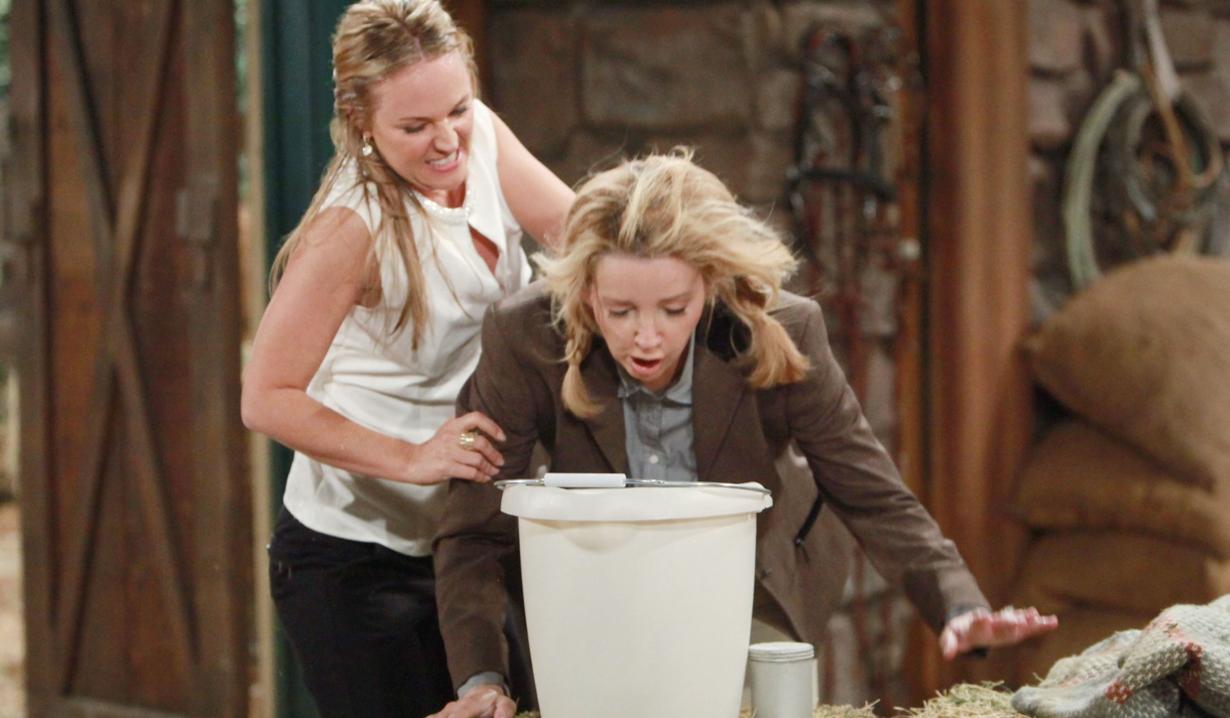 “The Young and the Restless’” Sharon Case (Sharon Newman McAvoy) and Melody Thomas Scott (Nikki Newman) took to Facebook Live to answer questions from the show’s fans and Soaps.com has the video footage.

The actresses kicked off the chat by revealing that they much prefer their characters to be fighting than getting along, enthusing that, “It’s so much more fun.” They laughed as they recalled Case recently pouring cold milk over Thomas Scott’s head. Talk turned to Sharon Newman McAvoy’s many men before switching gears to discuss new male co-workers, including Tristan Lake Leabu (Reed Hellstrom) whom Thomas Scott called “amazingly talented,” while predicting he will become a big star. One fan then asked the actresses which cast member they would most like to go on a cross-country road trip with, present company excluded. Case quickly named Camryn Grimes, who plays her onscreen daughter, Mariah, while Thomas Scott picked Joshua Morrow; her onscreen son, Nick. Be sure to watch the clip to hear her reason.

After technical difficulties required a restart, Case and Thomas Scott answered a question about what they like to cook. Can you guess which one of them likes sushi? The duo then tackled the subject of what they would tell someone who wanted to get into acting. Case advised, “Show up on time and know your lines,” while Thomas Scott explained why she steers some people away from the business straight away. In more “Y&R” related discussion, the actresses talked about how their ‘romantic’ characters, touching on Sharon’s romance with Nick and Nikki’s with Victor, as they agreed that the women are alike in that they both think with their heart and not their head, which often gets them into trouble. Finally, a question about their favorite fight scene led to an in-depth rehash of the time Sharon jammed Nikki’s head into a bucket in the Newman barn! 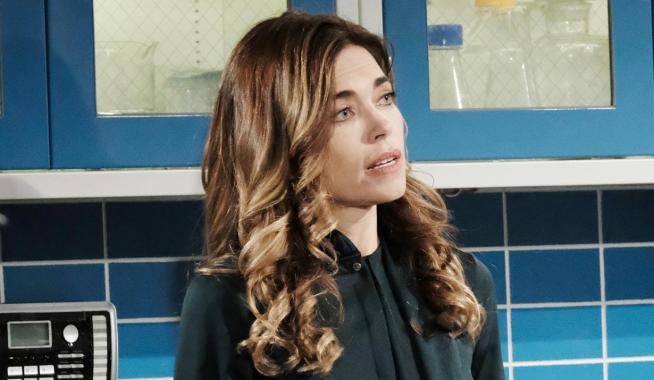 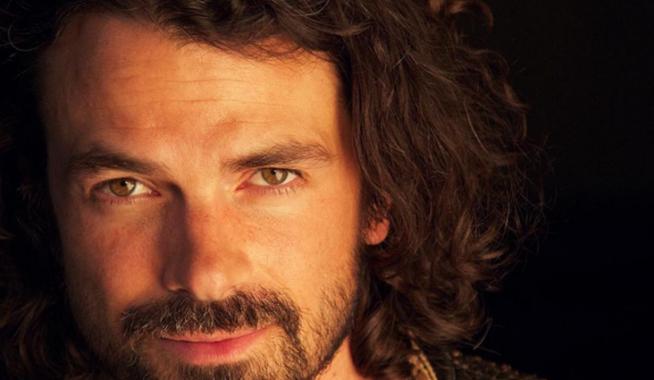