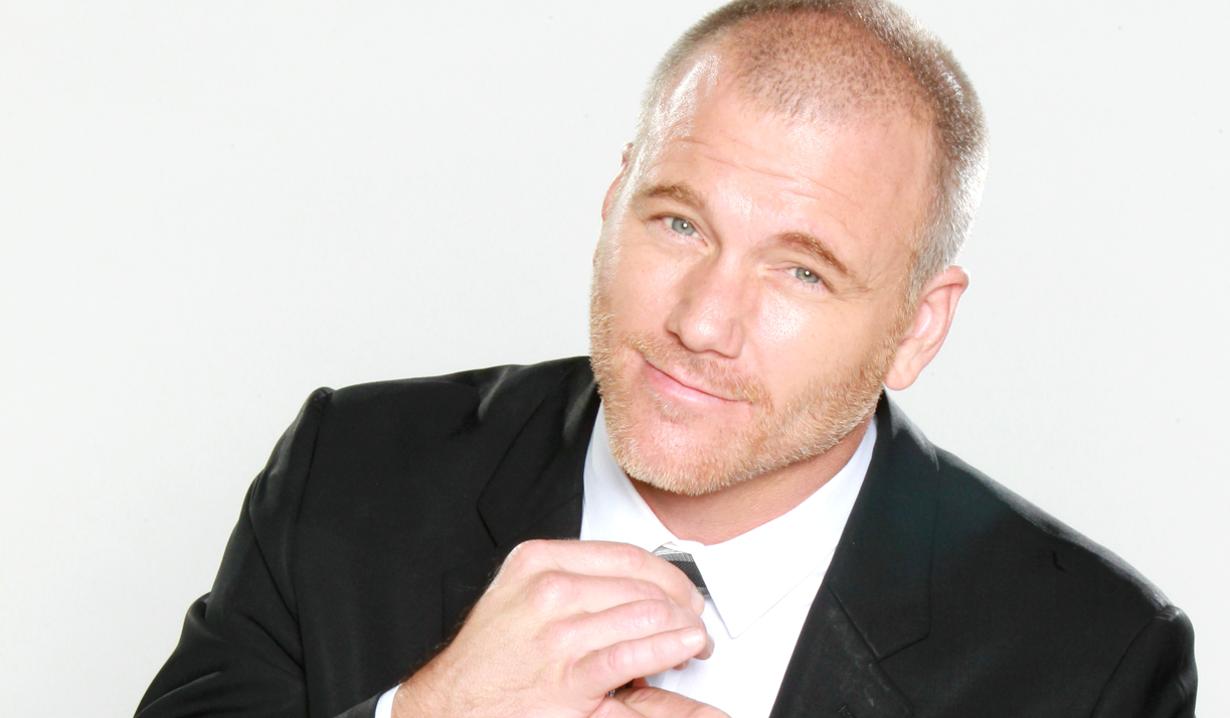 Soaps.com is excited to share the news that “The Young and the Restless’” Sean Carrigan, who plays Genoa City’s Dr. Ben ‘Stitch’ Rayburn, is set to appear on CBS primetime series, “NCIS” as Navy Chief Micheal Vinton. Carrigan took to social media to share photos from the set where he was taping with series star Mark Harmon (Leroy Jethro Gibbs), alongside an impressive battleship. Tune in to see Carrigan on Tuesday March 14 at 8:00 PM.

In addition to his role on “Y&R,” which the actor has held since 2013, Carrigan recently revealed an upcoming Netflix comedy series in the works. A role in a comedy is certainly not a stretch, as Carrigan performs stand-up comedy on a regular basis outside of his acting gigs. Last year, Carrigan appeared in several episodes of “Half Way” as Jack, and he was more recently involved in a project entitled, “Small Town Crime,” which is currently in post-production. Prior to joining “Y&R,” the actor did stints on television’s “The Event,” as Devon, and played Jimmy on “Hart of Dixie” alongside “Y&R” alum, Wilson Bethel, who formerly played Ryder Callahan.

Hi all… Catch me on @NCIS_CBS tonight at 8pm as Navy Chief Micheal Vinton !#YR

Shooting NCIS with one of the most down to earth dudes you’ll ever meet… and a pretty cool battleship too. #MarkHarmon #USSIowa 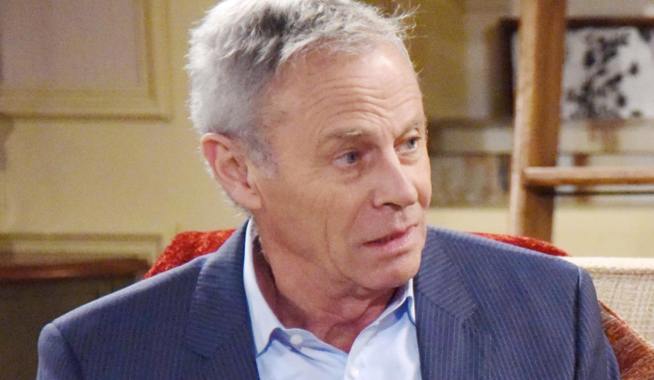 Y&R Spoiler Video: Colin gets Cane riled up about Jordan 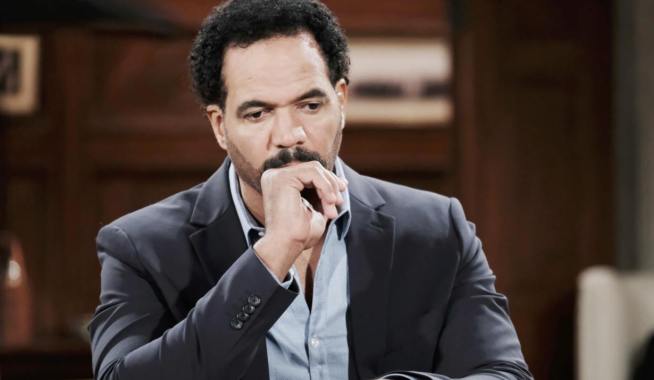