Young and the Restless Celebrates 44 Years on the Air, 30 at Number 1 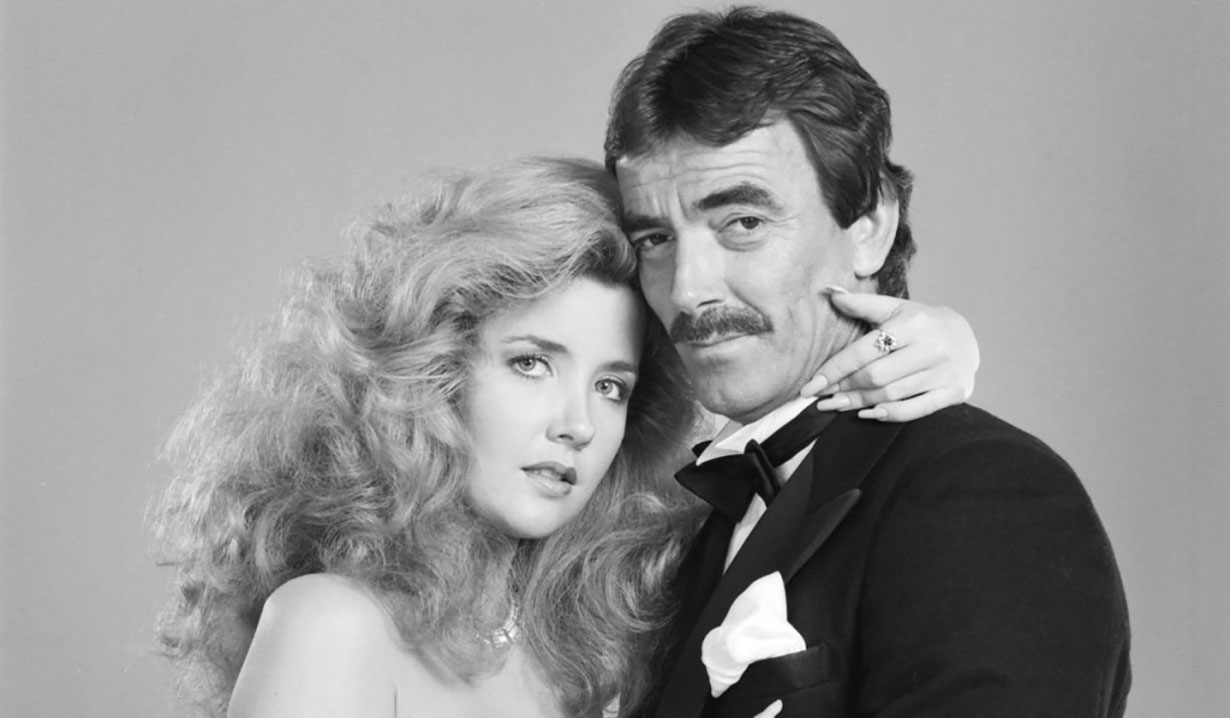 Congratulations to Y&R on 44 years – in the soap industry, each year should be celebrated.

As “Y&R” celebrates 44 years on air (the daytime drama debuted on March 26, 1973), and 30 consecutive years as number 1, Soaps.com shares some fun trivia from the CBS soap. Feels like home.
Genoa City is an actual city in Wisconsin, but bears no resemblance to the fictional town. The real life inspiration for show creators, William J Bell and Lee Phillip Bell, was a vacation home at nearby Lake Geneva for their family, which included children, William Jr., Bradley and Lauralee.

We barely knew you.
The two original families that were the core focus of the show were the Fosters and the Brooks families. With the exception of Jill Foster Abbott Fenmore and Katherine Chancellor they were written out early on and replaced with the Abbott and Williams families. Jill is the longest running character on the show, and only original. Katherine was introduced around six months after the show began.

Familiar faces.
Many characters come and go, yet some have been on for so long they seem like family. Melody Thomas Scott (Nikki Newman) and Doug Davidson (Paul Williams) have been in their roles for the longest period of time. The five characters that have been on the show the longest are in order as follows: Jill, Paul, Nikki, Victor and Jack. Readers can reminisce about what they’ve gotten up to over the years in the Y&R episode guides, which start at the very beginning. Eric Braeden (Victor Newman) turned a short term character into the most visible mustache in daytime television. Just like his character, Braeden’s career had humble beginnings in which he shares his life story in Braeden’s new memoir, I’ll Be Damned, which details Braeden’s journey from World War II childhood to his American immigration, and for which Soaps.com recently held a sweepstakes, giving five lucky fans a copy of his books.

Nip/Tuck.
Before Jeanne Cooper’s passing in 2013, her portrayal of Katherine Chancellor made her the longest running actress on the show. Her memorable run included pitching a collision of art and reality. Cooper was planning on undergoing a face lift. She pitched the idea of incorporating the face lift transformation into Katherine’s storyline to shed light on reconstructive surgery. In the first of its kind, the surgery was filmed and broadcast, as was her reaction to when the bandages were removed. Regarding the surgery, Cooper told Washington Post that the segment was a positive move. “It opened up reconstructive surgery for so many people, youngsters getting things done. To this day, people will come up to me and say, ‘Thank you so much for doing that. My mom or I had something done and not just cosmetic surgery.’ That was an incredible experience in my life.” Up in the air.
Kate Linder who to this day plays Esther Valentine, has worked as a flight attendant simultaneously while filming her character on “Y&R.” She began with Transamerica Airlines while looking for work as an actress, before eventually working with United Airlines at the same time she served The Duchess tea. Take a look as Linder and other Young and the Restless cast members reflect on their time on the show with Soaps.com.

All in the family.
Lauralee Bell, (Christine Blair Williams), is the daughter of show creator, William Bell. After obliging a request to let her be an extra in 1983, she first appeared in a brief scene as a model with a few lines. The part turned became a contract role in 1986, and due to popular fan mail, she became a featured actress and the model character grew into a powerful attorney, though Bell wanted out of her contract in 2005, and was released, only to return to a recurring status.

I do, I do, and I do again.
The current longest running couples in Genoa City have had their ups and downs, but always seem to walk back down the aisle to one another. Super couple Victor and Nikki have been married seven times. While Michael Baldwin and Lauren Fenmore Baldwin have weathered many storms, their marriage has been long-running since marrying once in 2005. Paul and Christine’s first go at marriage took a backseat to
her career. After nearly twelve years apart, the two reunited at Katherine’s memorial. At the request and urging during a reading of Katherine’s last requests, the two said I do again. Coming full soap circle, there’s also been some partner swapping just with these couples alone. Genoa City’s favorite private investigator Paul was once involved with Nikki, and the two share a child, Dylan McAvoy. In another soapy twist, Lauren actually began her time in Genoa City in a romance with Paul, and Christine and Michael at one time shared more than their legal briefs with one another, enjoying a kiss that turned into a massive storyline about Michael sexually harassing her. 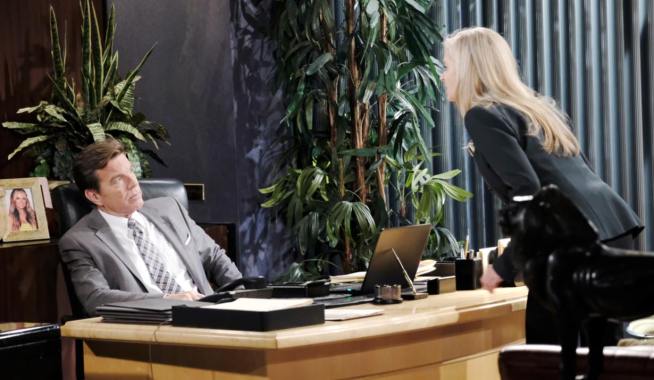 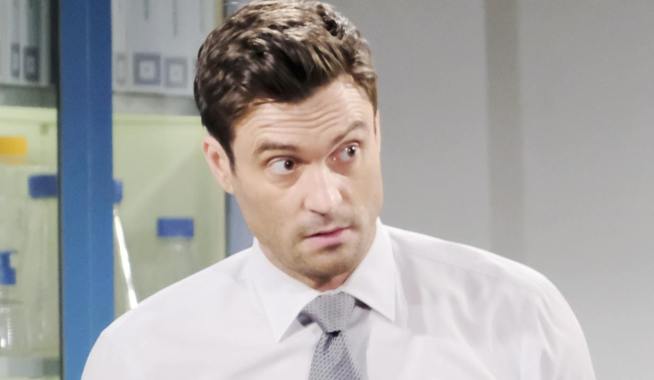