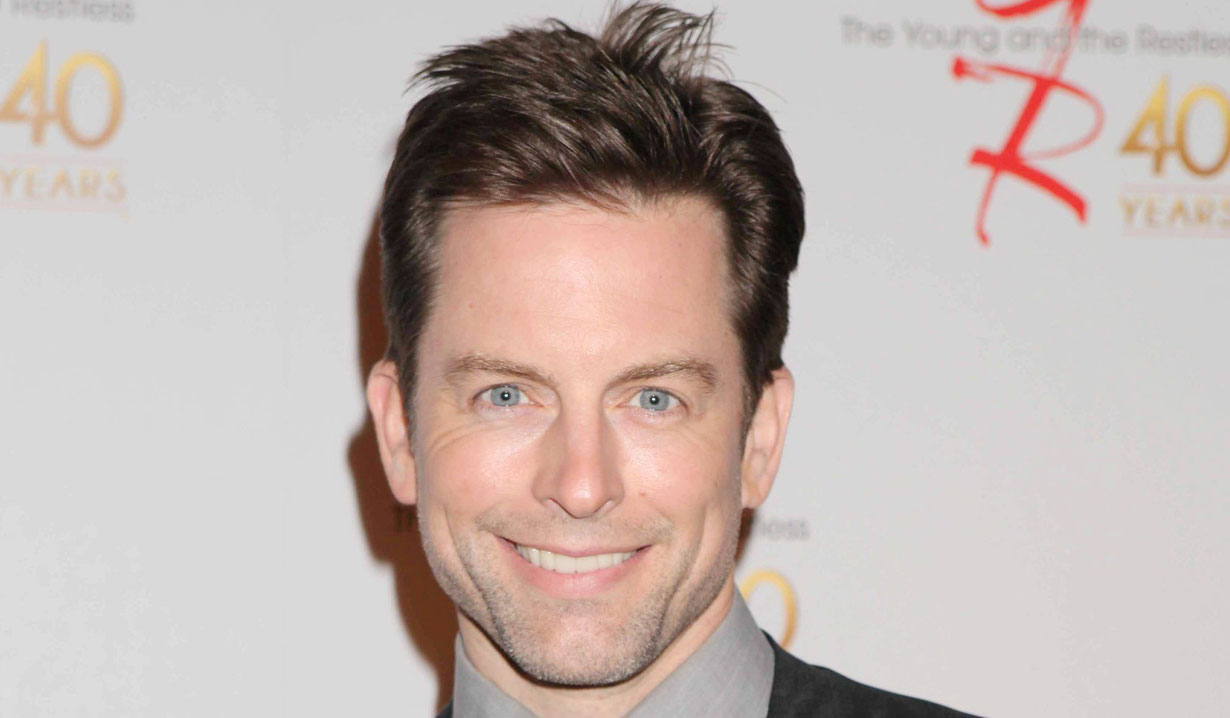 In an interview with The Peloton Brief Podcast, former “The Young and the Restless” actor Michael Muhney (Adam Newman) finally addressed the story behind his departure, as well as rumors Soaps.com readers might find interesting. Could Muhney, a fan favorite, return to the show?

Problems began to begin for the actor about half-way into his third year on the hit soap. Muhney began to feel he was locked into a show and a role that he could end up spending the next thirty years playing and it frightened him. Muhney reveals, “I started to get scared. By 3 1/2 to 4 years in, I’m itching to get out.” He told himself and the show that, “A lot has to change to get me to stay, or I’m going to need to quit, or you’re going to need to fire me.” Reflecting back he realizes his ego got the better of him. “I should have known better. I was playing a character that I loved. But I started looking for the grass being greener somewhere else. Where I was stupid and where I made my mistake was my ego told me that for sure someone was going to snatch me up as soon as I left. So I said, ‘I’m going to leave or you’re going to have to push me out the door if this, this and this doesn’t change.’ And I shouldn’t have done that, and because I said that for six months straight they said, ‘Okay you’re now leaving.'”

News: Young and the Restless nominated for 15 Daytime Emmy Awards

As for the real story surrounding his departure Muhney said it came down to him truly becoming the character of Adam while on set. He stated, “I’m a bit of a method actor. I’m a really nice guy Saturday, Sunday and Monday, but when I go to work it’s like I had to really be him. I wanted to be Adam during takes, and during my lunch break. So I wouldn’t eat lunch with anyone, I’d go back to my dressing room and run lines. I was starting to need to become him to play him. All the other actors had to throw hate speech my way, and in my mind I started to think, ‘Do some of these people not like me? I think they think I’m this guy.'” This began to eat at him, and he went on to truly become Adam. “At the very end what I was doing was I was perpetuating this father son rivalry that was inside of the script outside of it on stage with this gentleman [Eric Braeden] who played opposite of me and played my father. I decided to pick battles with him about changing certain things. I picked battles that I never should have picked, and in picking them I agitated things just enough for them [the show] to say, ‘We got to split you guys up, this isn’t working, you gotta go.’” In the end, Muhney was fired.

He was told he was being let go right before the show went dark for December. They filmed scenes of his character meeting his demise by going over a cliff. After, Muhney wrote an apology letter to Sony detailing his mistakes, which led to the execs bringing him in to talk. They felt he was sincere in his apology and considered bringing him back, but they needed assurances from him that he wouldn’t pick more battles. Muhney described this as his, “George Bailey moment from ‘It’s a Wonderful Life.’” It was at this point that TMZ broke a story about why he was let go from the show, which had to do with a sexual assault on set. His people asked Sony, CBS and the HR department at “Y&R” to talk to the actress and make a statement that nothing happened. “Not only did nothing ever happen, but this girl never accused… nothing happened!” Muhney affirms. “No substantial news network ever reported that charges were filed and someone was arrested.” As for the TMZ story, without naming names, Muhney detailed that the rumors were, “I either said the word boobs around this young girl, or I actually grabbed said boobs. That’s disgusting as I have a young daughter and it disgusts me. I wanted to scream from the mountain tops, ‘Are you guys crazy!’”

Muhney decided at the time it was best not to make a statement to the media or on Twitter and instead take the high road. “By me staying quiet I guess it looked suspicious that this rumor was true,” he states. He hired a PI who learned this rumor was started online by a woman in Florida. CBS and Sony advised him not to comment on rumors, and they themselves stayed quiet as it was their policy never to comment on rumors. The problem compounded as cast members who never worked with Muhney on the show began to read these rumors and reach out to him and question if this is why he was let go. It was only months later that some apologized to him for never speaking out on his behalf. While he told them no worries, “What I wanted to say to everyone was why can’t you publicly apologize to me on Twitter? I needed someone to make a statement. But I didn’t want to put anyone in that situation.”

Sixth months later Muhney met with the network about bringing him back, but they hadn’t told anyone in the cast about this yet. He was excited to return as he had spent six months being humbled in ways he never thought. Unfortunately for him, the deal fell through and Muhney finally made a statement online that he would not be returning to Y&R. Instead the show decided to hire Justin Hartley to replace him. “That broke my heart,” Muhney revealed, “it was at that point I disconnected and let go.” However, when he went back to auditioning for primetime shows and films, he found himself back at the bottom as all his years on the soap didn’t count as work.

Now with Justin Hartley’s show This Is Us getting renewed for two years, rumors have been circulating that Muhney may return to “Y&R.” He even reveals that some cast members have encouraged him to jump on the opportunity to return, as it will be good for the show. “I want a second chance, a second chance story. If I was back at work it would dispel the rumors because if they happened, I wouldn’t be there,” he notes. Muhney says he and his people are currently trying to get the ball rolling with “Y&R” for a return. Soaps.com will keep you updated on any further developments.

Me too! Best scenes I had were often always with him. https://t.co/1tvbOwXjlt

Hope you enjoy my podcast interview with @philgaimon for his Mid-Season special! https://t.co/qTUrJHjuyZ 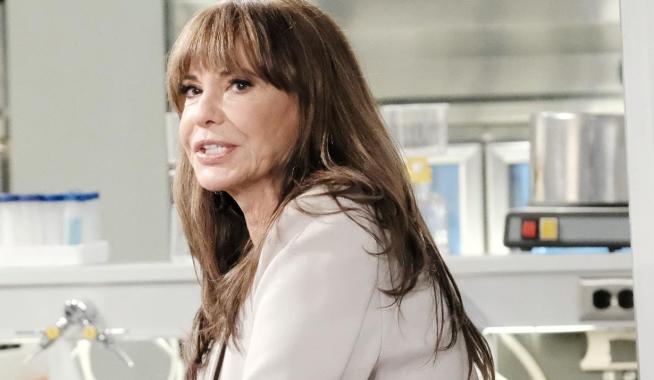 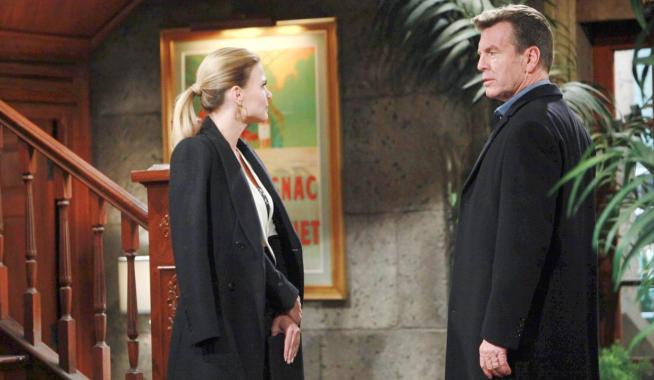