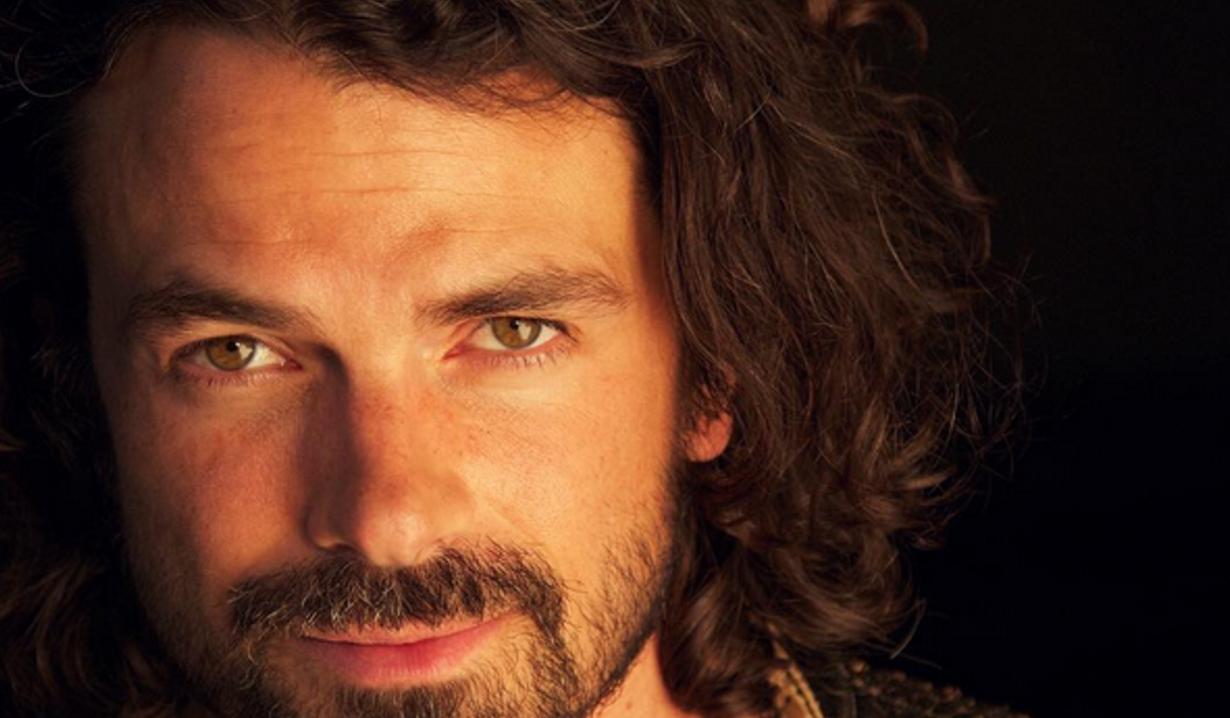 As Soaps.com reported on January 26, “The Young and the Restless” has cast actor Daniel Hall in the recast role of Lauren’s (Tracey Bregman) son, Scotty Grainger. Soap Opera Digest reports that Hall is already on the set taping scenes, though no first airdate has been released as of yet.

Scott Grainger Jr. was last played by Blair Redford from July 2005 – January 2006. Son of Lauren and Dr. Scott Grainger (Peter Barton), Scotty was stolen as an infant by his mother’s nemesis, Sheila Carter (Kimberlin Brown), who had a history with Lauren’s husband, and passed the baby off as her own until Sheila’s mother Molly found out and revealed the truth to Lauren. Scott and Lauren were reunited with their son, however Dr. Grainger later died. Scotty went off to boarding school for years, but returned to Genoa City as a young man, a teaching assistant, for Lauren’s wedding to Michael. Sheila followed Scotty to town and brought with her Terrible Tom Fisher (Roscoe Born), Michael’s abusive former stepfather. Plotting to harm Lauren ensued, and ended with Tom being shot and Paul Williams (Doug Davidson) rescuing Lauren from Sheila’s clutches. Scotty returned to his life in Toronto, where Lauren has mentioned visiting him from time to time.

Daniel Hall has previously appeared in daytime television as Jake/Jack on “Guiding Light,” in 2007 and 2009, and has also had roles in primetime on series such as “Law & Order: Special Victims Unit,” “Don’t Trust the B—- in Apartment 23,” “The Newsroom,” “Mixology,” “Mad Men,” “Graceland,” “Rizzoli & Isles,” and most recently, “Quarry.” 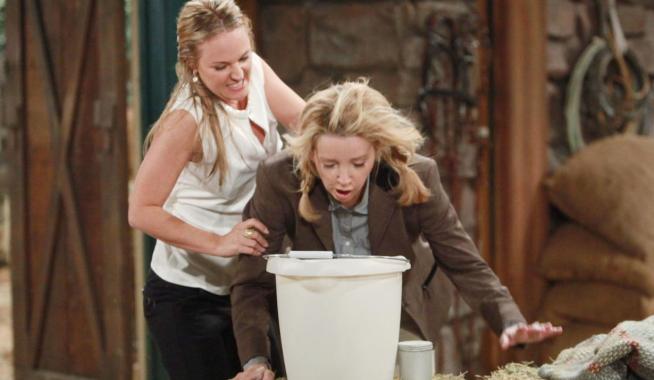 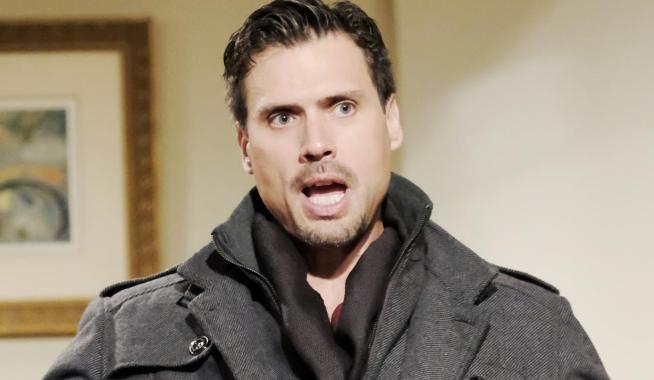