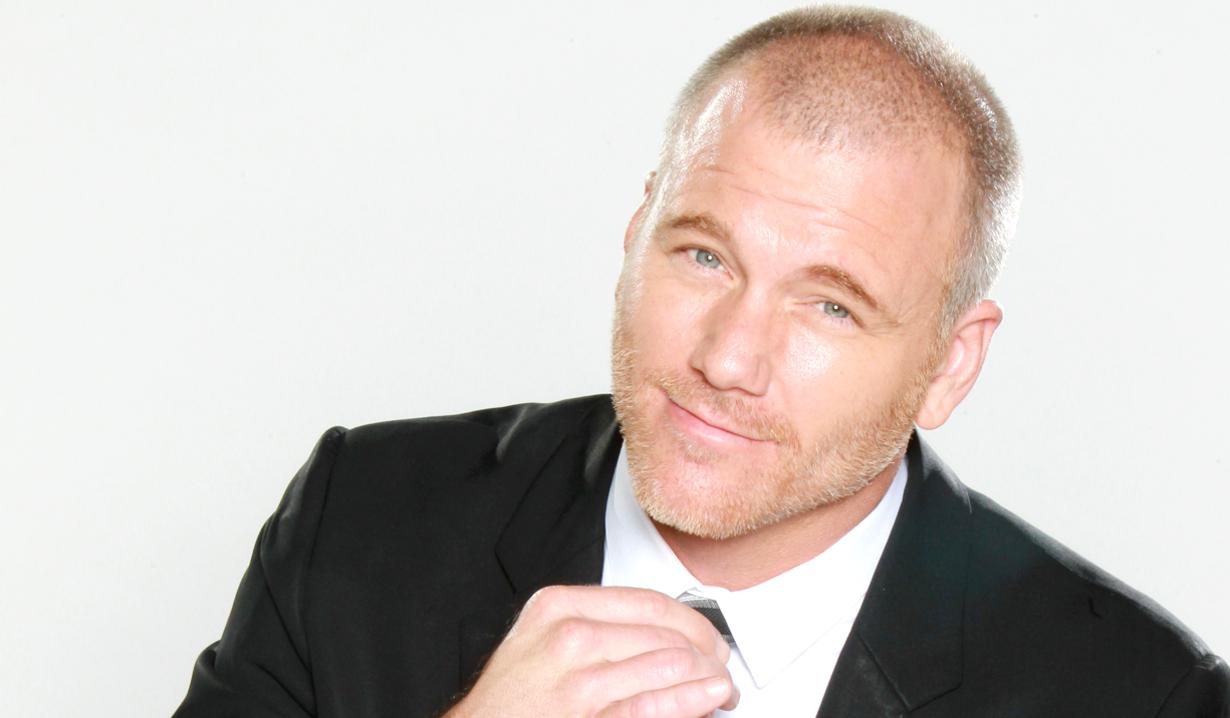 Updated November 15: Soaps.com has learned that Sean Carrigan’s Netflix series has been renewed for another season. The actor announced the news on Twitter and fans can expect season two to premiere sometime in 2018 with eight new episodes.

On August 30 Soaps.com learned that Sean Carrigan’s new Netflix series now has a title. Season one of “American Vandal” will debut on Friday September 15 . The series, which is being described as a satirical true crime mystery, surrounds a high school that is rocked by an act of violence with the lead suspect in the case claiming innocence and finding an ally with a filmmaker. Carrigan alerted his fans through Instagram and stated, “September 15th is right around the corner… Time to get your Netflix on. #AmericanVandal #Netflix.” Please note, the official trailer below contains mature content.

As reported on February 3, Soaps.com learned that actor and stand-up comedian Sean Carrigan, who played ex-military man and go-to doctor Ben ‘Stitch’ Rayburn on “The Young and the Restless,” was set to begin a new project. Carrigan took to Twitter to reveal that he will be starring in an upcoming new comedy series for Netflix, though he was unable to disclose details as of yet.

Carrigan tours North America doing stand-up comedy in addition to his “Y&R” role, which he took on in 2013. Previously, the actor appeared in television series such as “Scrubs,” “Cold Case,” “House,” “Grey’s Anatomy,” “The Event,” “Hart of Dixie,” and in the movie “John Carter,” to name just a handful.

Can't release any details yet, but in addition to playing doctor in Genoa City, I'll be starring in a new Netflix Comedy Series! #YR #2017 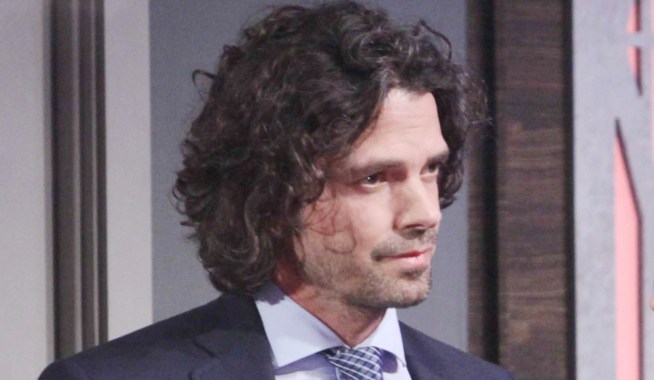 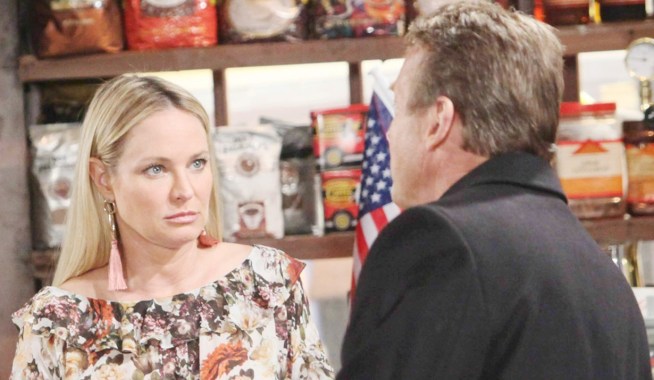