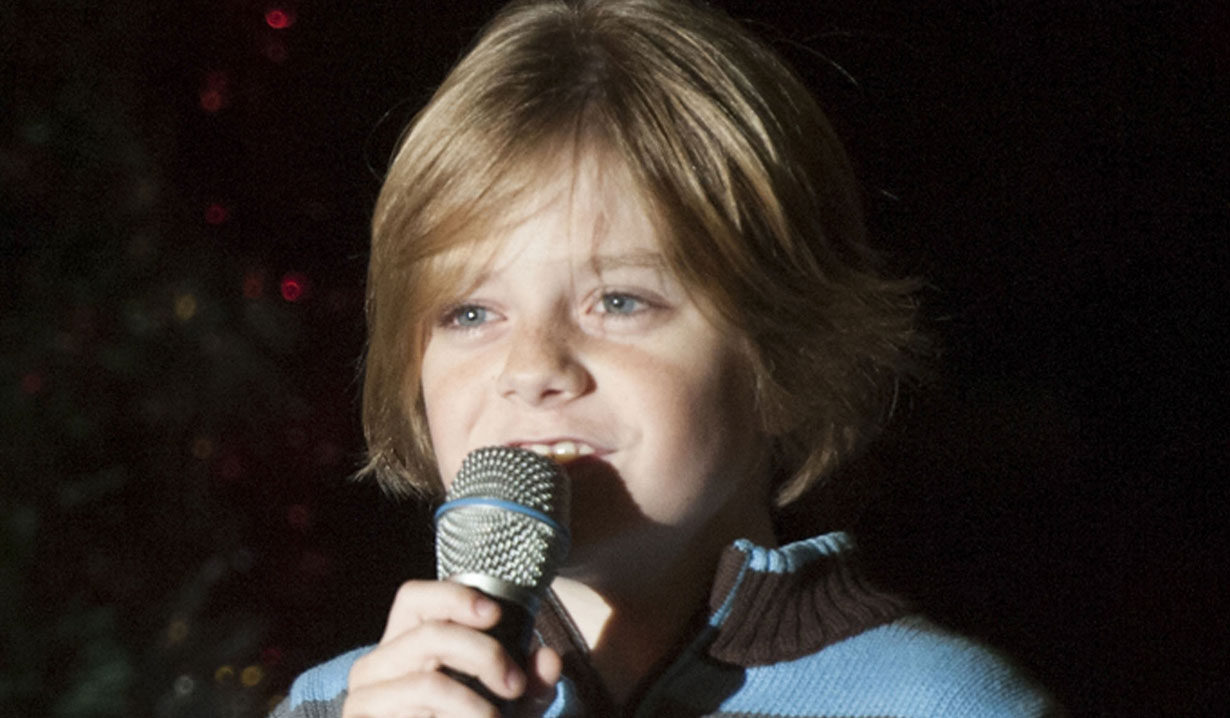 Updated February 6: Max Page underwent another surgery yesterday where his mom Jennifer Page shared photos and reported, “Dr. Starnes placed a large size (25) in Max that should last him several years. His current valve was a 16 so there is a big difference! The valve is from Edwards LifeScience (ELS) whom we have grown to love over the last 7 years. Now Max has an ELS valve – little brother ELS likes this.” The former “Y&R” actor will remain in the hospital through at least Sunday, due to his history with Endocarditis, and will receive IV antibiotics. His mom went on to say that her son asked to stand and sit up just 5 hours after surgery. Though he’s in excruciating pain, due to the remaining chest tubes, he “knows short term pain long term gain. In order to get the tubes out, this is the process.” Soaps.com will keep Max in our thoughts during his recovery.

On January 24, we reported that former “Y&R” actor Max Page (ex-Reed) is preparing to undergo another heart surgery on February 5, led by Dr. Vaughn Starnes, at Children’s Hospital Los Angeles to replace his pulmonary valve. His mom, Jennifer Page, posted a note on Instagram that stated, “Well the Pages have been off the grid for a bit. We sadly said goodbye to our dear friend Nyla and Max is preparing for Heart surgery. Here’s our first blog post. Will update as we go. Thanks for standing with us through this difficult but blessed time.” Soaps.com wishes Page our very best and we’ll keep fans updated as per his progress. Back in July, Max Page addressed congressional leaders on health care in Washington D.C. as a representative of Children’s Hospital Los Angeles.

On February 6, 2017 though his football team, the Atlanta Falcons, didn’t win the Super Bowl, there was a victory for Max Page, his fans and loved ones, as he announced that he would be going home from the hospital on Monday February 6 after fighting Endocarditis. See Twitter post below.

As Soaps.com reported on January 11, Max Page’s mom, Jennifer Page, took to Instagram to let his fans know he would be hospitalized for two weeks, and would love to receive some mail to read. The address at which to send ‘get well’ wishes is Children’s Hospital Los Angeles, 4650 Sunset Blvd., Los Angeles, CA 90027, Max Page Room 2344. For information about where to send donations please see Page’s Instagram post below.

Original post January 10: Members of the cast of “The Young and the Restless” took to Twitter today to ask followers and fans of the daytime soap to pray for Max Page, who played the role of Reed Hellstrom from 2009 – 2015. As previously reported by Soaps.com, Page has undergone numerous heart surgeries, eleven since birth, including the last of which saw the brave and talented 12 year-old receive a new heart valve and a pacemaker. In that surgery, a Medtronic valve was installed through his groin and propelled to his heart using a catheter, so that his chest didn’t have to be opened.

Amelia Heinle, who played Page’s onscreen “Y&R” mom, Victoria Newman, tweeted asking for prayers for the boy, and her post was later shared by Melody Thomas Scott, who played his onscreen grandmother, Nikki Newman. Fans were quick to respond with an outpouring of love and concern. It turns out the young actor is fighting an infection in his heart called ‘Endocarditis’ for which he will have to undergo several weeks of treatments with IV antibiotics. He rode by helicopter to Children’s Hospital Los Angeles, where he is now being treated.

Outside of “Y&R,” Page became known for his Volkswagen Passat Super Bowl commercial in 2011, in which he played mini-Darth Vader. The young actor has appeared in several TV movies, including “Reluctant Nanny,” “Trump’s Art of the Deal: The Movie,” and “Secret Summer.” He has had roles on television series such as “Prime Suspect,” “Justified,” “I Didn’t Do It,” and most recently, in “One Mississippi” as young Remy.

Well the Pages have been off the grid for a bit. We sadly said goodbye to our dear friend Nyla and Max is preparing for Heart surgery. Here’s our first blog post. Will update as we go. Thanks for standing with us through this difficult but blessed time.

Max will be in the hospital for a couple of weeks. If you would like to send him a note the address is Children's Hospital Los Angeles 4650 Sunset Blvd Los Angeles, CA 90027 Max Page Room 2344. You may also make a donation at www.chla.org/max. He would love some good old fashioned mail! Appreciate all the love. Max has a support group that spreads far and wide and we appreciate all of you.

Please keep my Max in your thoughts and prayers as they work to fix his beautiful heart! ❤️ #YR pic.twitter.com/dXep2MosfX

#YR Please everyone pray for @maxpagelildarth who is in hospital fighting an infection in his heart. #Reed ?❤️https://t.co/ydTVFfxNlp pic.twitter.com/nSijhV1wec 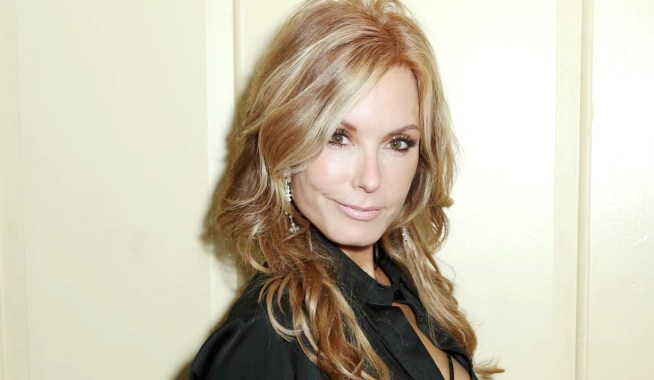 Y&R Spoiler Video: Someone Puts a Ring on It 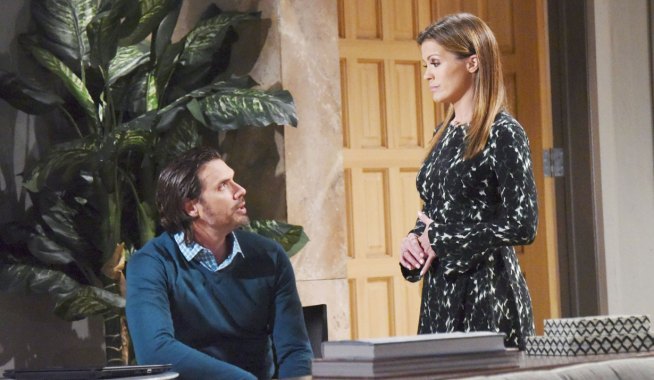