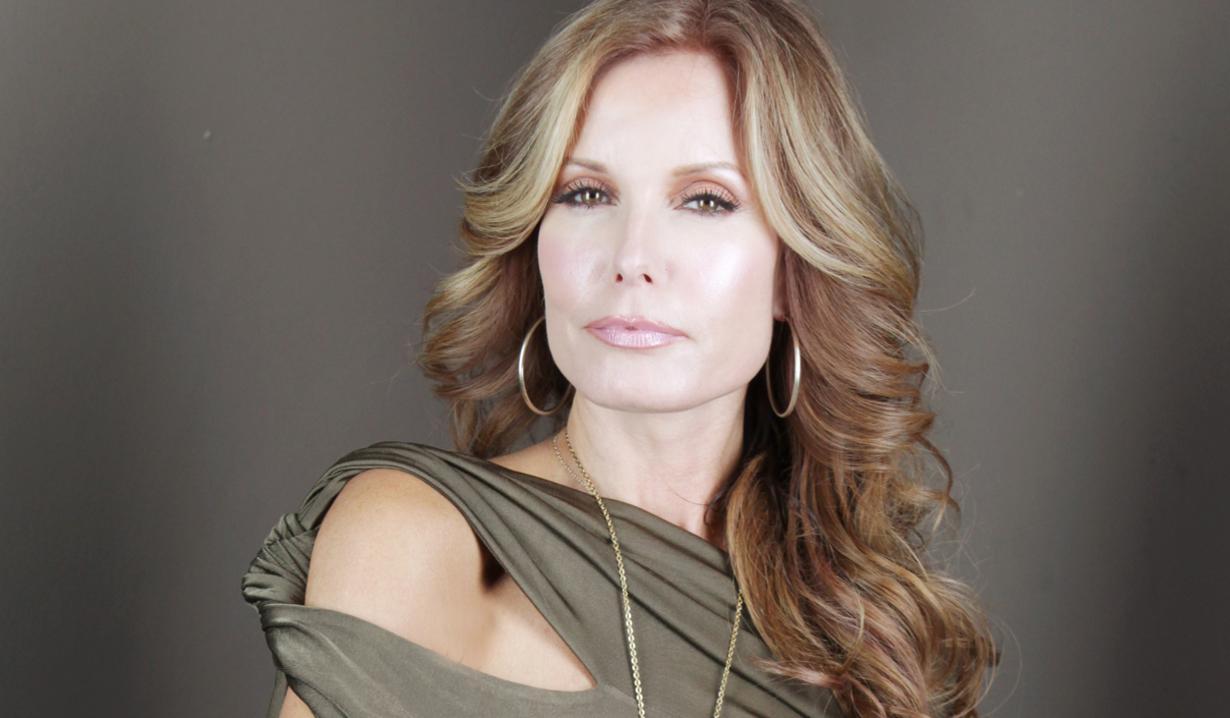 “The Young and the Restless’” Tracey Bregman shared the news of the loss of her father, Buddy Bregman, with her followers on Instagram yesterday, Sunday January 8. Bregman, born in 1930, was an arranger, composer, and television producer. His ‘Buddy Bregman Orchestra’ backed Ella Fitzgerald, and he worked with other greats including, Bing Crosby, Judy Garland, Fred Astaire, Louis Armstrong, Frank Sinatra, and Eddie Fisher, to name just a few. His television credits include dozens of TV movies, as well as series such as “The Danny Thomas Show,” “Greatest Sports Legends,” and “The Rene Simard Show.”

Tracey Bregman’s tribute to her father revealed that he had passed away following a long battle with Alzheimer’s disease at the age of 86. She shared a photo of three generations holding hands prior to his death, and a video clip of her father along with her son, Landon, and added that they were listening to his old tracks.

Soaps.com extends sincere condolences to Tracey Bregman and her family at this very difficult time.

Three generations holding hands today. #BuddyBregman @1lxndon and me. My Father hasn't held my hand since I was a little girl but today he, Landon and I held hands as my Father starts his last adventure. All of his nurses are true rock stars, their compassion touches me so greatly. I knew my dad could hear us when we spoke to him and I pray that this part goes fast and easy. He is comfortable and sleeping peacefully. Fly high Dad, I've always called you Peter Pan. I know you can do this. Fly. #alzheimerssucks #thelonggoodbye #onwings #love #family @pyrcie