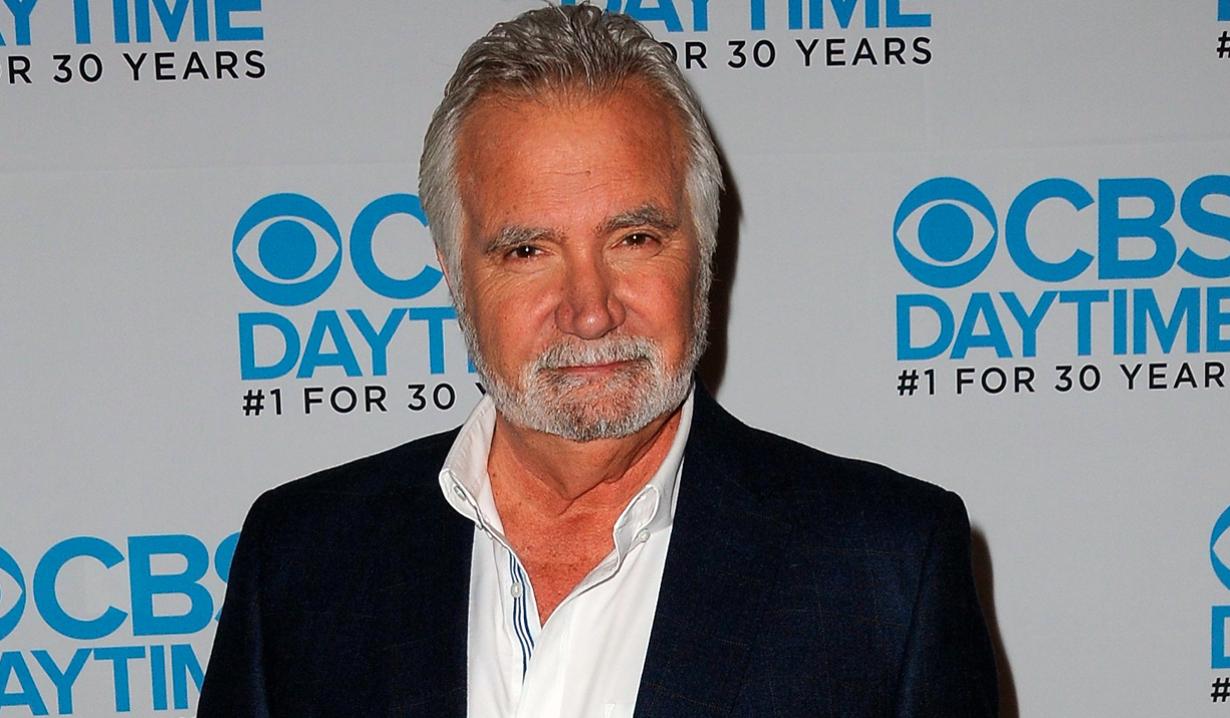 So good to see you again.

Updated January 26: “B&B’s” John McCook and “Y&R’s” Tracey Bregman sat down to do a live chat about the upcoming crossover episode on Facebook. Please scroll down to watch their fun chat in its entirety.

On January 24, Soaps.com learned that “B&B’s” John McCook (Eric Forrester) and “Y&R’s” Tracey Bregman (Lauren Fenmore) will be participating in a Facebook live chat on Wednesday January 25 at 1:00 PM PT in advance of McCook’s crossover to Genoa City on Friday January 27. Tracey Bregman also shared a sneak peek video of Eric’s visit to Lauren on Instagram (see below).

As previously reported by Soaps.com on January 6, according a report by Entertainment Weekly, “The Bold and the Beautiful’s” John McCook is set to cross over to The Young and the Restless, where, Soaps.com has learned, his character, Forrester Creations’ founder Eric Forrester will be reunited with his former love, Lauren Fenmore (Tracey Bregman). There’s no word yet on the reason for Eric’s visit to Genoa City, however Lauren’s company, Fenmore’s, is currently failing and is seeking investors.

Eric and Lauren’s history began back in the mid-90s when she discovered that her old friend was engaged to be married to her nemesis, Sheila Carter (then Kimberlin Brown). Lauren received an invitation to Eric’s wedding and headed to Los Angeles to expose Sheila, who panicked at the idea of Lauren exposing her past misdeeds and left Eric at the altar. After, he forgave her and they tied the knot. Sheila and Eric ended up on Catalina Island at the same time as Lauren and her husband Scott (Peter Barton), who was also Sheila’s ex-husband. Scott was terminally ill and extracted a deathbed promise from Lauren not to expose Sheila as he believed she had changed. Later, Lauren moved to Los Angeles and hoped to promote a line of clothes with Forrester Creations, but ended up working at Spectra Fashions. After helping to get Sheila committed, Lauren took up with Eric herself briefly, but ended it because her friend Stephanie (Susan Flannery) was planning to remarry Eric in Venice. Their affair was exposed at the wedding and Eric and Lauren were in a plane crash flying back from Italy together. They were helped by a man named Rush, who tried to rape Lauren, so Eric shot him with a crossbow. Their romance didn’t last much longer and Lauren left L.A.

John McCook will appear on “Y&R” on January 27. Above is a photo from the episode.

Join us for my first Facebook live with #johnmccook talking about the @boldandbeautifulcbs crossover to @youngandrestlesscbs on #yr page 4ET/1PT can’t wait to see you then! 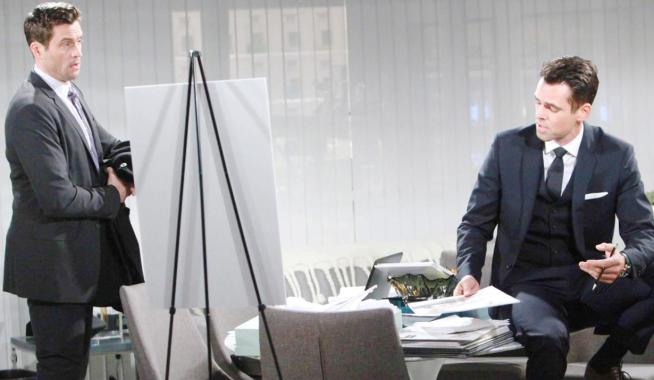 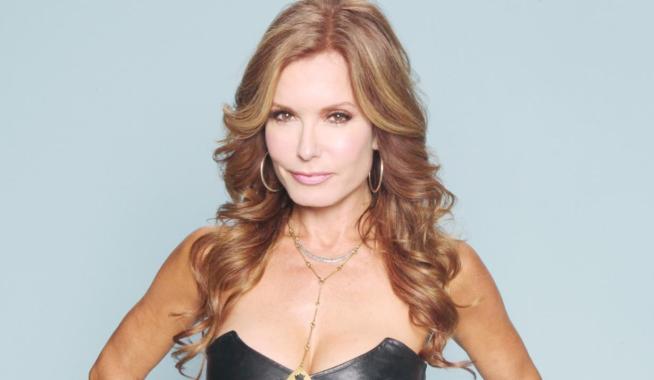