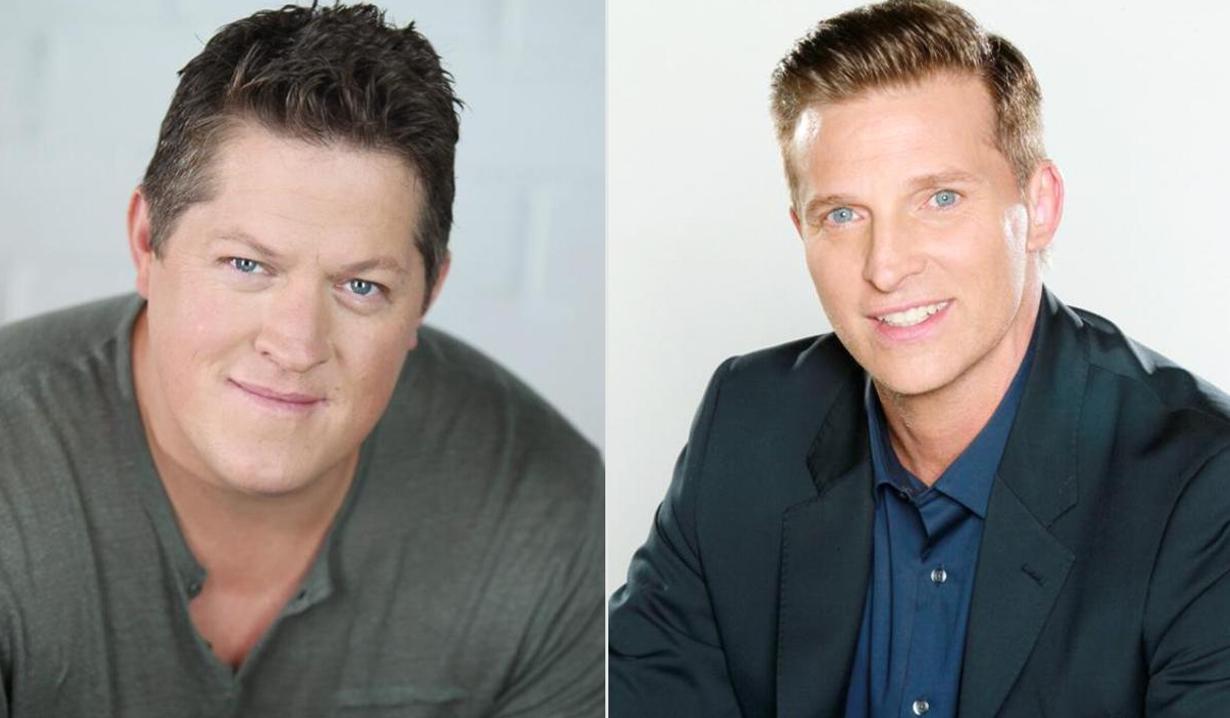 “The Young and the Restless” actor Steve Burton has departed as Genoa City’s Dylan McAvoy, and Soaps.com has learned he has a new venture along with his former “General Hospital” co-star, Derk Cheetwood, who plays Max Giambetti. Together, the soap veterans have started Hollywood Schooled, which is an informational and coaching program geared toward clients hoping to become working actors. The actors will use their combined 50 years of experience to provide a blueprint for how to break into the acting world and how to avoid common pitfalls in Hollywood through guidance and advice.

The program can be accessed now at Hollywood Schooled, for more information and to get started for those who are so inclined. Burton shared an excited tweet and video (see below) to launch the new venture.

Steve Burton began his daytime career as “Days of our Lives’” Harris back in 1988, and then played Jason Quartermaine, later known as Jason Morgan on “GH” from 1991 – 2012, after which he joined “Y&R” as sensitive ex-military man, Dylan ‘Mac’ McAvoy in 2013. Dylan’s storyline recently wrapped as he was sent off to do a dangerous undercover police job in Miami after Burton, who resides in Nashville and runs Jack and Jameson’s Smokehouse with GH alum Jonathan Jackson (Lucky), elected not to renew his contract. His body of work also includes a four-year stint as Chris on “Out of This World,” and he appeared on “Who’s the Boss?,” as well as in the TV movie, “Semper Fi.” Burton also does videogame voiceovers for the ‘Kingdom Hearts’ and ‘Final Fantasy’ line of games. Derk Cheetwood has played Max on “GH” since 2002 and has appeared in numerous other television series including “Beverly Hills 90210,” “Jag,” “Ally McBeal,” “Desperate Housewives,” and most recently, “Masters of Sex” and “The Last Ship.”

Hey! My new PROJECT! I'm really excited! If you want to become an actor or actress. This is for YOU! FREE access. RT https://t.co/GTDxiW2siB pic.twitter.com/SNDhQKLH2E

Steve Burton Gives You A Sneak Peek At Breaking Into Hollywood! from Derk Cheetwood on Vimeo. 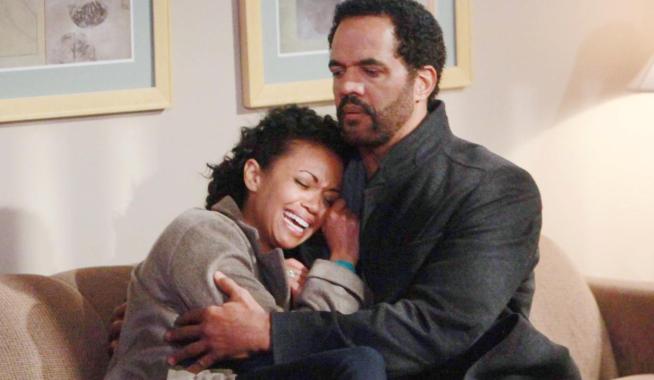 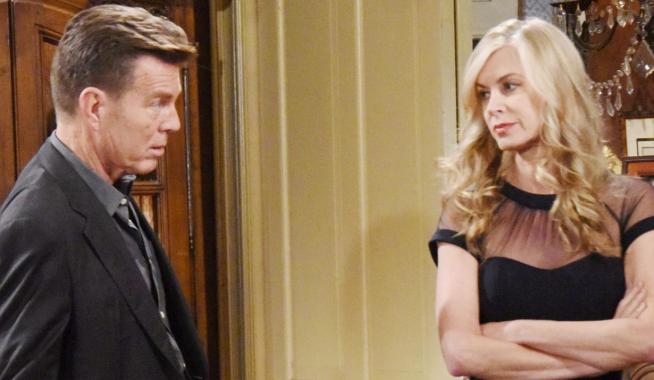