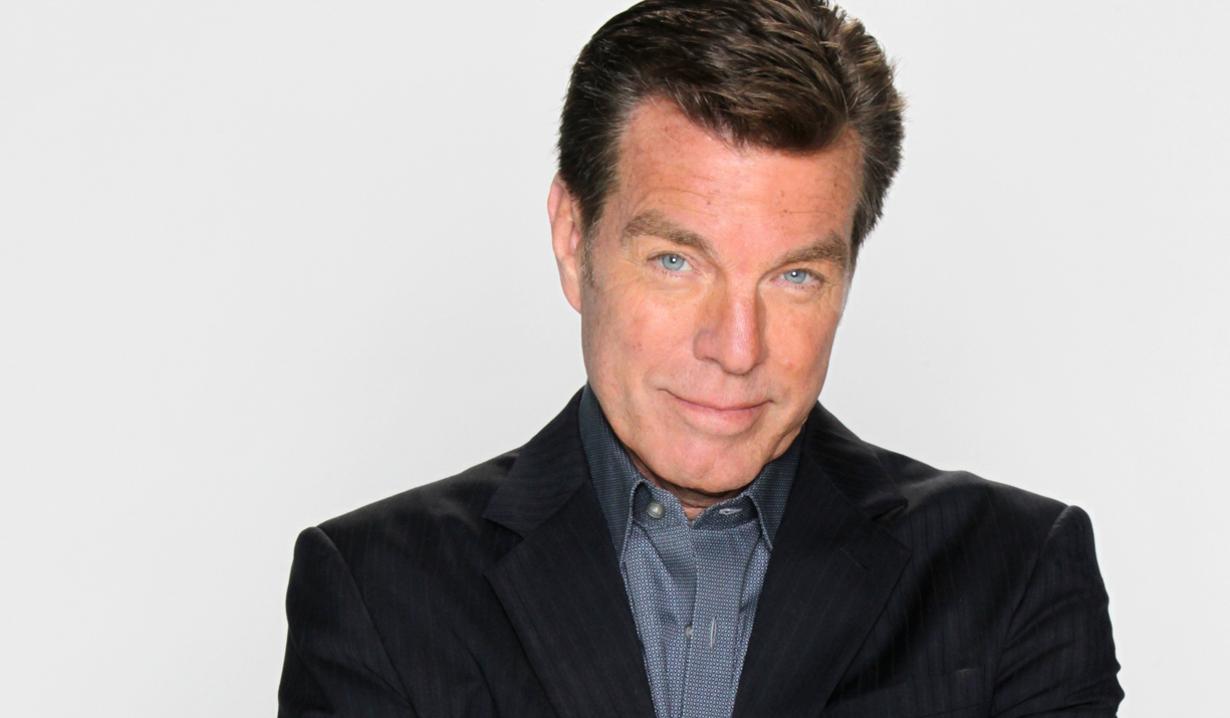 Soaps.com is excited to report that “The Young and the Restless” actor Peter Bergman, who plays hotshot Genoa City businessman Jack Abbott, will appear on “The Price is Right” today, Friday December 30, as a part of their ‘Best of 2016’ episode. The actor will interact with host Drew Carey and Jonathan Mangum as the episode takes a look at the year’s best moments from the popular game show. Bergman previously appeared on The Price is Right in 2010 along with Patrick Duffy (Stephen Logan, “The Bold and the Beautiful,” Bobby Ewing, “Dallas”).

Bergman, who has played Jack on “Y&R” since 1989, has also crossed over to sister soap, “The Bold and the Beautiful” as that character. He began his run in daytime television as “All My Children’s” Cliff Warner, a role he played from 1980 – 1989. The actor has also appeared in several TV movies and had guest roles on series such as “The Nanny” and “The King of Queens.”

“The Price is Right” airs on CBS weekday mornings at 11:00 AM EST. Check your local listings so as not to miss Peter Bergman’s appearance!