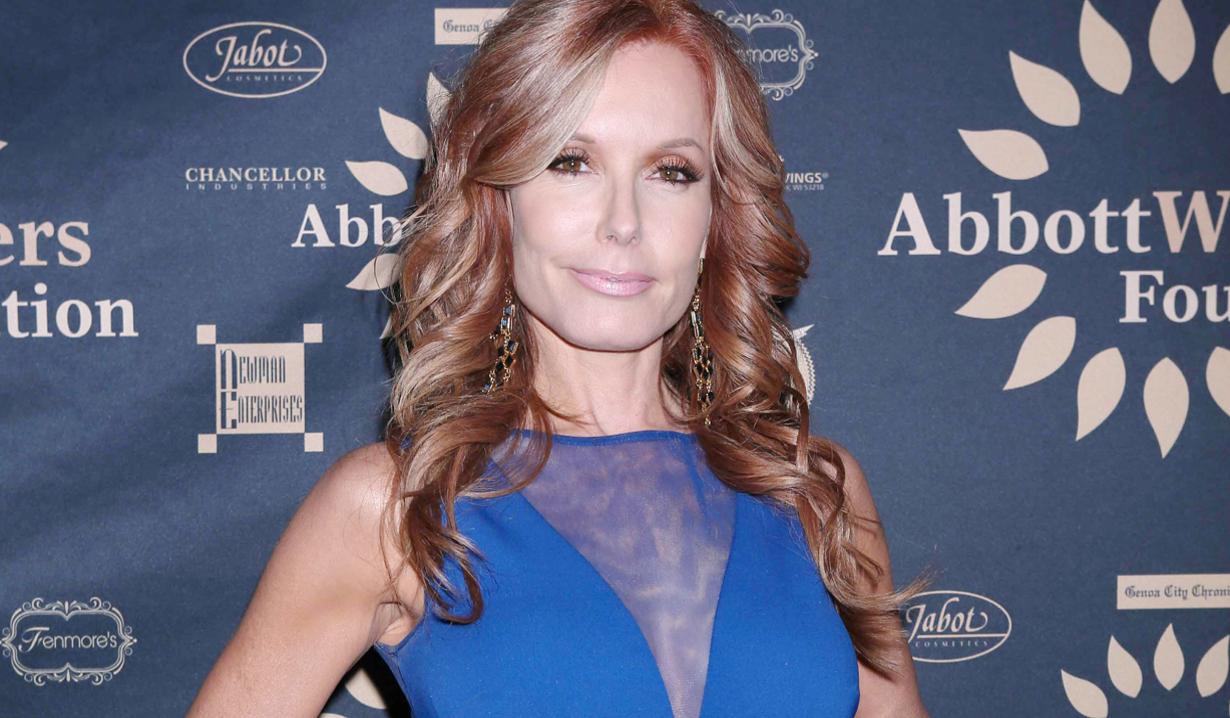 Don’t blink or you’ll miss her.

Soaps.com is alerting fans to a photo shared by “The Young and the Restless” actress Tracey Bregman on Instagram which teased she will appear in a quick cameo on tonight’s episode of Bravo’s “Million Dollar Listing Los Angeles.” The series focuses on young real estate agents who use their charm, good looks, and business savvy to sell high-end properties in the Los Angeles area, including Beverly Hills and Malibu. In the season 9 finale of the show, entitled, ‘Best and Final’, 31 year-old Josh Flagg goes on a trip to Paris where he will pop the question to his beau, the Brits will focus on a home in Beverly Hills, Josh Altman struggles to find a beachfront house for a brash buyer, and Madison works to score a high-priced dream listing.

Bregman has appeared on Living With Models, as well as Hallmark’s “Home & Family,” where she promoted her Manhattan Malibu fashion line, and “The Price is Right” in recent years. The actress, who first appeared on daytime as “Days of our Lives’” Donna Craig, has played Lauren Fenmore on “Y&R” since 1984, and her character also crossed over to sister soap, “The Bold and the Beautiful” numerous times between 1993 and 2007. Currently, Bregman’s enjoying a new front-burner storyline in Genoa City, as Lauren fights to save her family business with the help of family friend, Phyllis (Gina Tognoni), while trying not to worry her devoted husband, Michael (Christian LeBlanc).

Y&R Spoiler Video: An encounter with...