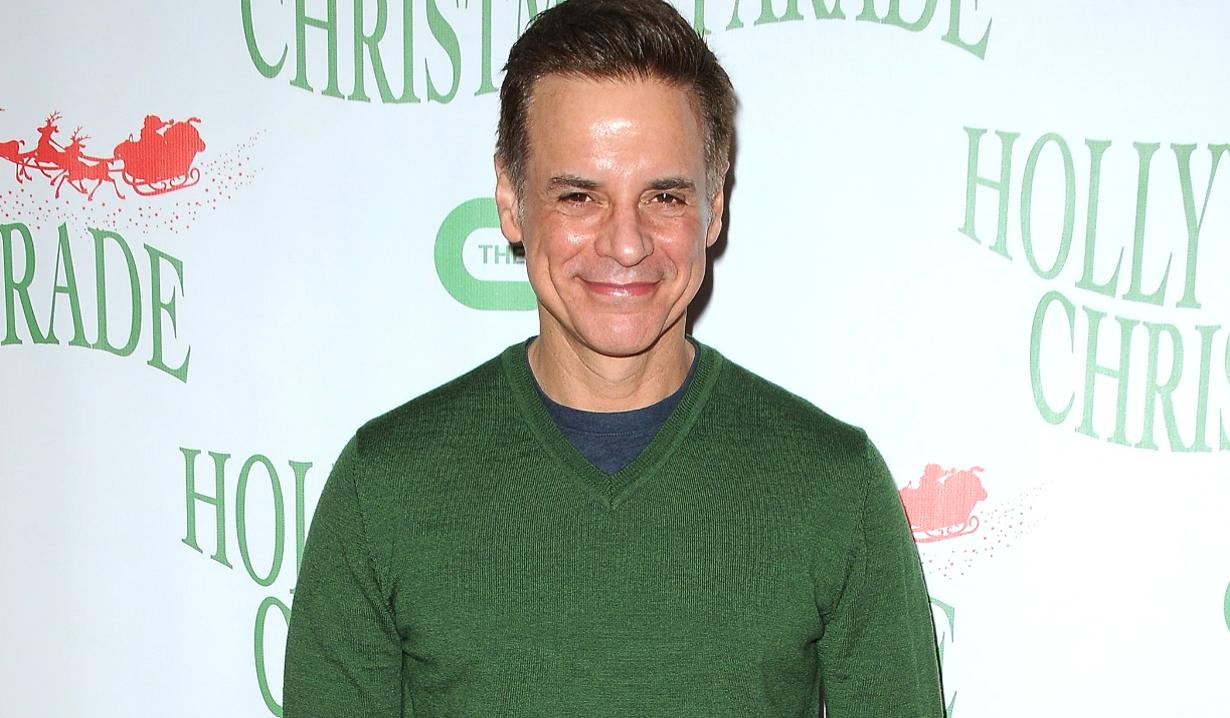 “The Young and the Restless’” Christian LeBlanc, who plays Genoa City’s sharp-as-a-tack attorney, Michael Baldwin, isn’t just an amazing actor, but is also a talented artist who has various works of art for sale in his website’s store just in time for the gift-giving season. LeBlanc’s art has been displayed at the Jean Bragg Gallery of Southern Art in New Orleans, as well as the Antoine Gallery in Washington D.C.

“Y&R” fans will notice familiar faces from the show in a few of the actor’s paintings, specifically ‘Home’, ‘Making Market’, 5 O’clock at the 9 O’clock Cannon’, La Chanson du Coq Noir’, and ‘La Premiere Adieuare’, which are set in an early New Orleans environment and are from his children’s book, ‘Tales of the Louisiana Moon’, a work in progress LeBlanc discussed in a previous interview with Soaps.com. In the interview, we teased the actor about his eagerly awaited children’s book still not coming out and he explained they were still “entertaining ideas about how to promote and publish the book.” He also shared, at that time, that prints of the book’s original illustrations had brought in as much as $4000 at charity auctions, which he was astounded by. Aside from paintings, a signed coffee cup and a ceramic plate of ‘Making Market’ are also available in LeBlanc’s art store.

Christian LeBlanc joined “Y&R” as Michael Baldwin in 1991, played Jake on “Venice Beach,” appeared as a wedding guest on a 2009 episode of “Guiding Light,” and made his daytime debut as Kirk McColl on “As the World Turns.”