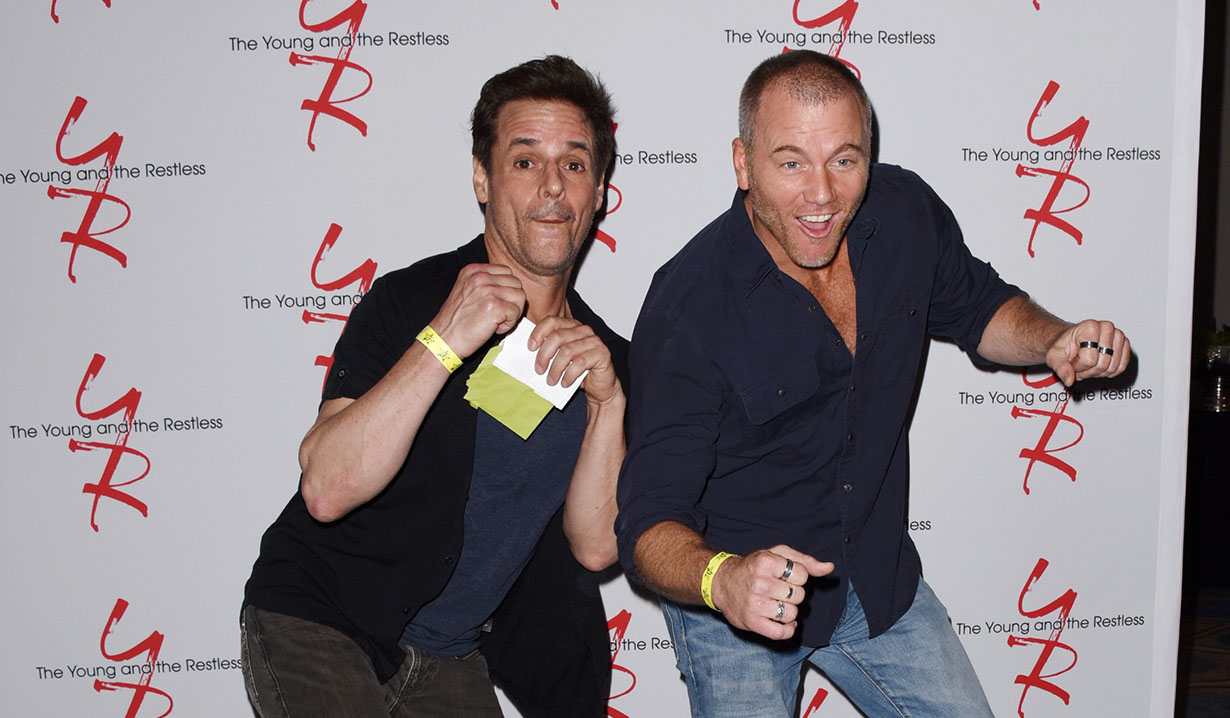 “The Young and the Restless'” Kate Linder, Genoa City’s Esther Valentine, will host her fifth annual Toronto OpportuniTea High Tea on December 4 at the Fairmont Royal York Hotel in Toronto, Ontario, Canada. There will be a meet and greet from 12:15 PM until 1:00 PM, followed by High Tea from 1:00 PM until 3:00 PM. The event will end with an autograph and photo session from 3:15 PM until 4:00 PM. Tickets can be purchased by visiting The March of Dimes and range in price from $100 to $250.

Christian LeBlanc (Michael Baldwin) will join Linder as cohost of the event. Sean Carrigan (Dr. Ben ‘Stitch’ Rayburn), Christel Khalil (Lily Winters) and Michael Roark (Travis Crawford, and Mike Horton on “Days of our Lives”) will also join Linder at the event. Over the summer Linder held her annual Vancouver High Tea, which you can see photos from below. The March of Dimes Foundation is a nonprofit organization that works to improve the health of mothers and babies. It was founded by United States’ President Franklin D. Roosevelt in 1938.