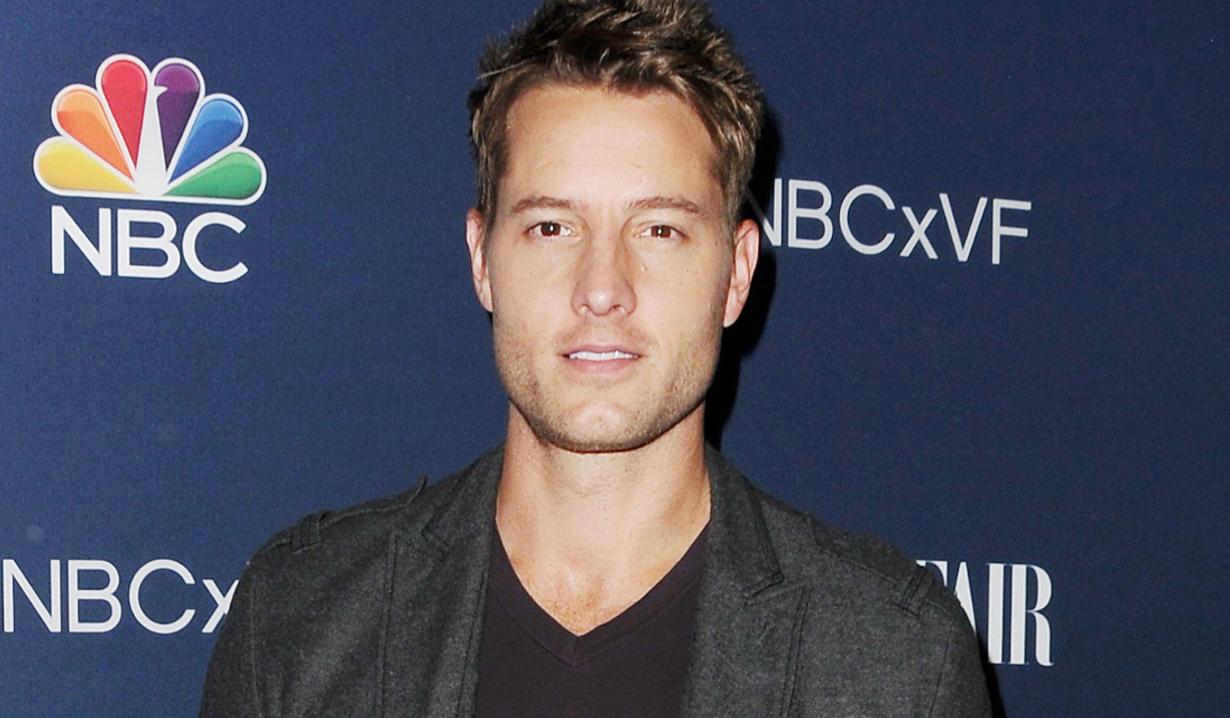 “The Young and the Restless” alum, Justin Hartley, who played Genoa City’s Adam Newman from 2014 – 2016, appeared at the Sprint Cup NASCAR race in Miami-Homestead on Sunday November 20, where he played a very important role in the proceedings. NASCAR driver Jimmy Johnson took home the Sprint Cup championship at the end of the race, but the beginning was all about Hartley and his enthusiastic kick off as he took the microphone to deliver the iconic command to the racers; “Drivers, start your engines!” The actor posted a clip of his memorable moment on his Instagram, for fans who didn’t tune in.

Hartley currently appears on NBC’s This Is Us as Kevin, an actor himself, who is currently struggling to better his relationship with his adopted brother, Randall (Sterling K. Brown, “Army Wives”), and trying to find his way in New York City without the help of his former assistant and twin sister, Kate (Chrissy Metz, “American Horror Story”). Though fans miss Hartley as “Y&R’s” Adam, incoming headwriter Sally Sussman revealed no plans to bring Adam back due to the actor’s unavailability.

When it's like…come on guys, we're late. @nascar