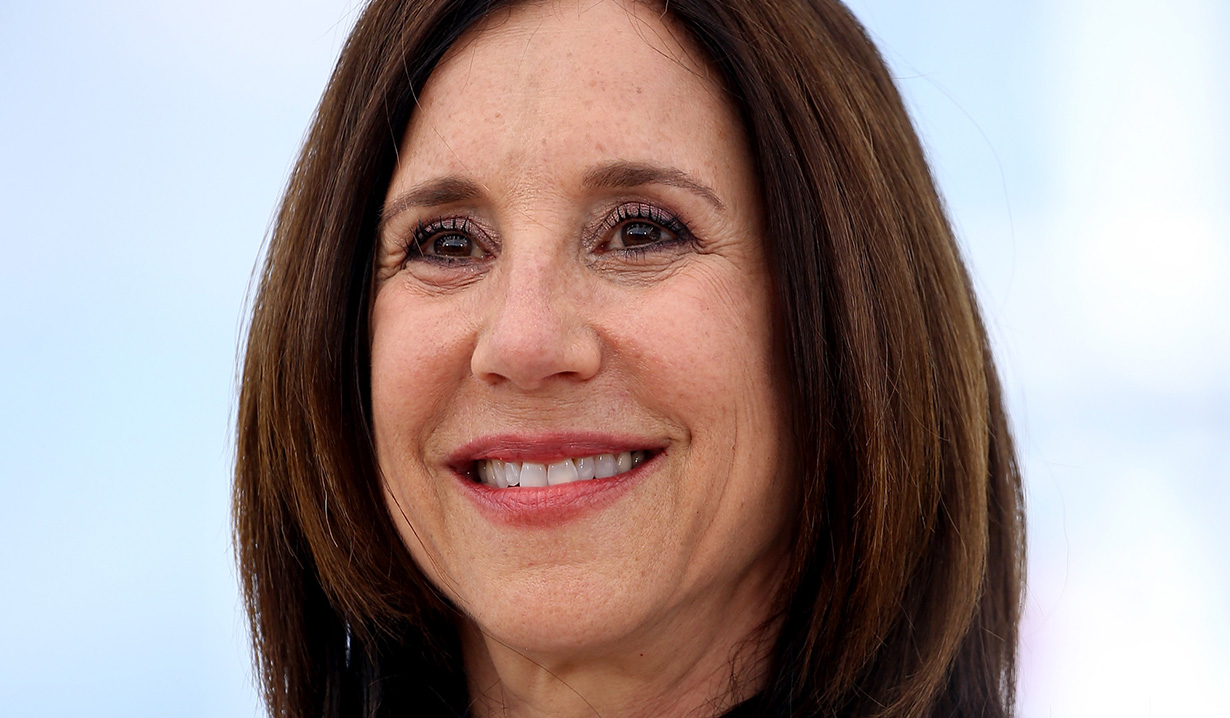 New head writer announces how she plans on changing “Y&R” for the better.

“Young and the Restless'” head writer, and co-executive producer Sally Sussman, spoke with TV Insider about her return to write for the CBS soap which she penned alongside William J. Bell from 1984 to 1989 during the show’s heydays.

The soap has been noticeably generating far more rants than raves due to issues with ignoring the show’s rich history, writing plot-based storylines instead of character-based, to name a few. Sussman says, “You have to be born to this kind of work,” recalling Bill Bell’s words, “You have to be inside it.” She goes on to say, “Some people take the gig just because gigs are hard to come by,” which is what we’ve seen in the past several years on our screens.

Sussman understands the genre, saying, “There is so much to write about today, so much to talk about, and that’s what Bill did. When people want to see the old ‘Y&R’ recreated, what they mean is that they want honesty with the characters. They don’t want a show driven by plot or incident.” The writer knows that soaps are not dead yet, saying she has “issue stories” she wants to tell “that can make ‘Y&R’ relevant again.

Soaps.com recently let Y&R fans know what they can expect from Sussman based on her past with several soaps including “Days of our Lives,” “Generations,” and of course “Y&R.” Sussman’s first order of business is something most fans will be touched by: “You will see a difference right away. The very first scene of my first episode starts with an Abbott family breakfast,” she previews. “And it will be a real scene, like in the old days. I want to get back the spirit of ‘Y&R’, which to me is topical, multi-leveled storytelling with extended scenes—none of this choppy-chop-chop-chop stuff—and stories that give the audience a real payoff.”

Like many fans, Sussman notes that the problem in the fight between Victor Newman (Eric Braeden) and Jack Abbott (Peter Bergman) is, “Victor always wins.” She opens up about not being influenced by what has happened in recent years, going as far as to confess, “I am definitely ignoring certain things that just seem absurd to me.”

Find out more about what she’ll do with some of the key characters, how she’ll revamp the romance, and her fantasies about how she’d fix certain storylines such as killing off John Abbott (Jerry Douglas) by reading the rest of the interview.