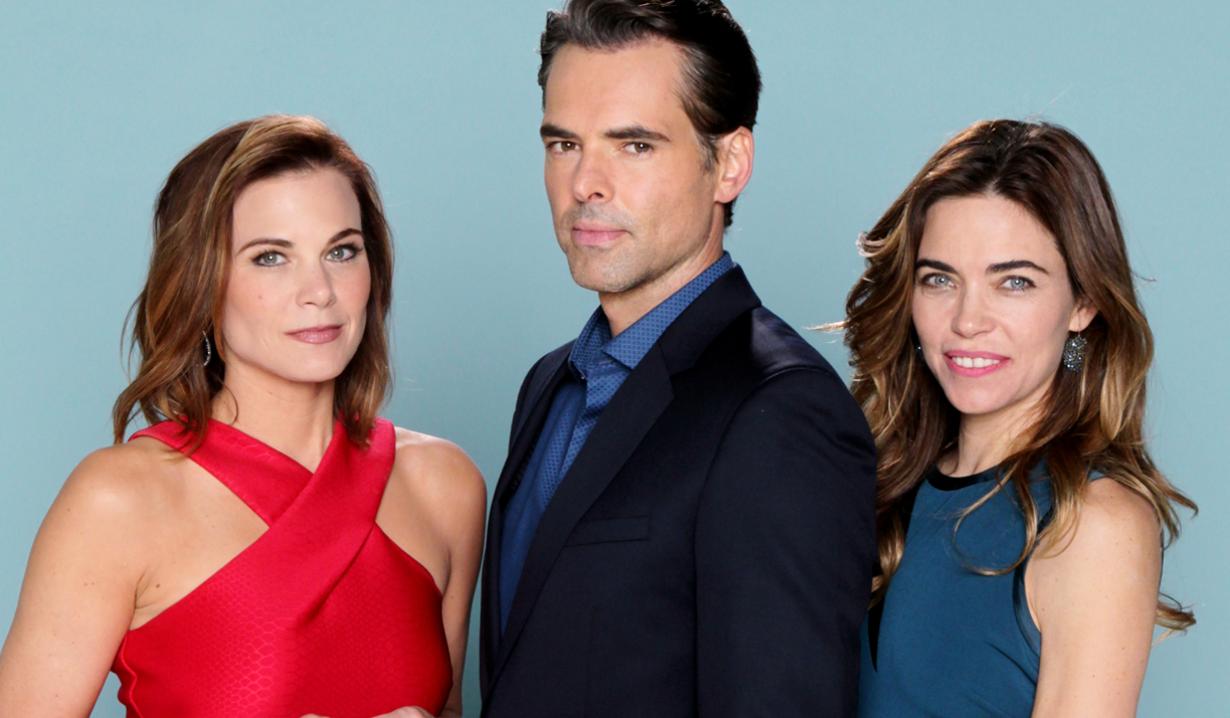 Meeting and sharing with the show’s supporters.

“The Young and the Restless” stars Jason Thompson (Billy Abbott), Amelia Heinle (Victoria Newman), Kristoff St. John (Neil Winters), and Gina Tognoni (Phyllis Abbott) will pay tribute to the iconic soap opera in a question and answer session with fans at the Four Winds Casino Resort in New Buffalo, Michigan on Saturday November 12, scheduled for 4:00 PM EST. The cast members will interact with those in attendance, and maybe give some scoop on their characters and storylines.

Jason Thompson talked to the Chicago Tribune about the event, and told them he’s always excited to meet the people who support “Y&R.” He added, “It’s a time to kind of sit up there and just be ourselves and tell funny stories from behind the scenes. It’s just a great opportunity to hear what people are feeling and how they’re thinking.” Of his character, Billy, Thompson said, “He’s a little bit reckless in a way, but I think deep down he’s got a heart of, like, tarnished gold.”

Thompson’s co-star, Amelia Heinle, also gave the Tribune some insight as to how she sees her character, Victoria. “She’s got a couple of sides to her personality that people might enjoy watching. She’s a businesswoman. She’s feisty sometimes.” Currently, Victoria is living with golden boy, Travis (Michael Roark), however things have been tense, and with Billy and Victoria working together at Brash & Sassy, and Billy recently musing to Cane (Daniel Goddard) that he was missing the family life, the divorced couple could be headed for a reunion down the road. Interestingly, when promoting this upcoming event, Heinle referred to her alter-ego as the ‘love interest’ for Billy, adding, “They sort of have a Romeo and Juliet story going on.”

Tickets for the Soap Opera Festival event are $40 each. Please visit Four Winds Casino or call 1-866-494-6371 for further information and/or to purchase tickets.

Thompson, Tognoni, and Heinle all shared news of the upcoming event on social media.

Next weekend!! Let's hang out. https://t.co/hgfpzcIyge