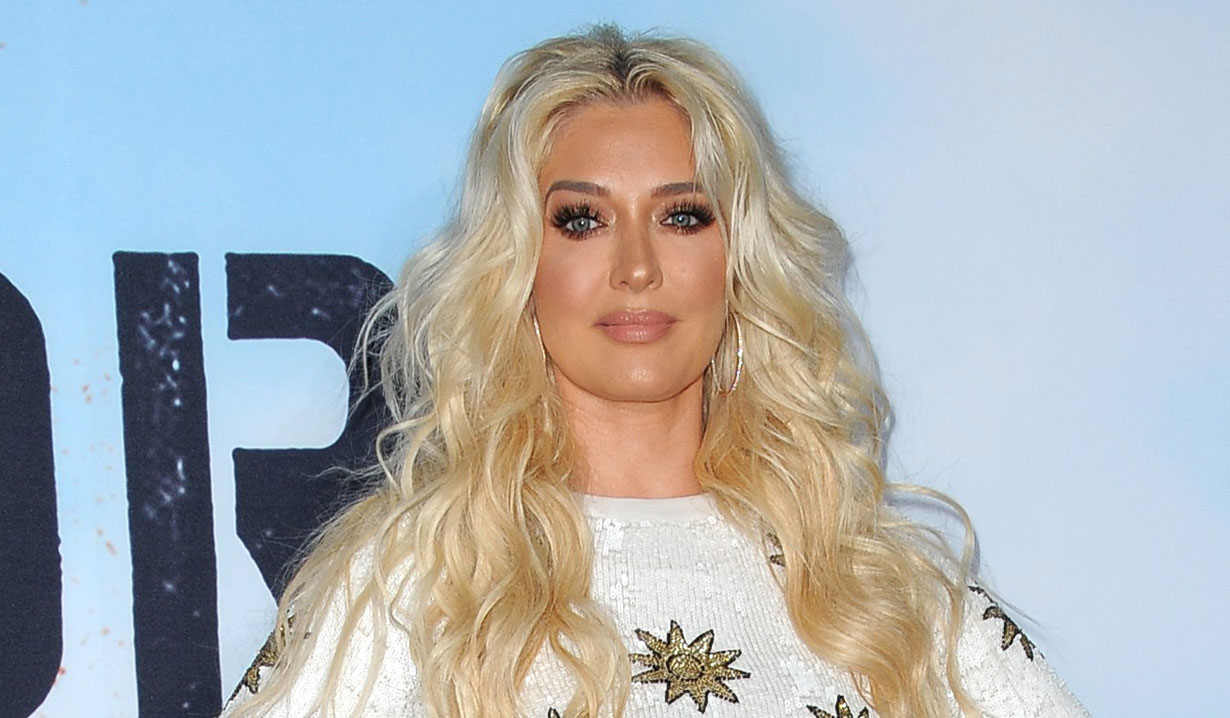 Another housewives reunion on daytime tv.

Updated March 7: Erika Girardi is set to make another appearance on “The Young and the Restless,” according to EW. This time, the “Real Housewives of Beverly Hills” star will cross paths with her co-star Eileen Davidson’s onscreen brother Jack (Peter Bergman) on April 24. She will once again play realtor Farrah Dubose.

As previously reported by Soaps.com on November 7 2016, “Real Housewives of Beverly Hill” star Erika Girardi will make a guest appearance on “The Young and the Restless” with her fellow housewife and “Y&R” star Eileen Davidson (Ashley Abbott). The episode is set to air on December 15. Girardi will play Farrah Dubose, a no-nonsense businesswoman who will interact with Genoa City’s movers and shakers. Davidson and Girardi will be back for the seventh season of The Real Housewives of Beverly Hills on December 6. They will be joined by former “Days of our Lives” actress Lisa Rinna (Billie Reed).

Related: Big Brother contestants appear on The Bold and the Beautiful

Girardi joined “RHOBH” during the sixth season. She is married to high powered attorney Tom Girardi. Girardi has an alter-ego, pop-diva Erika Jayne which she performs as in dance clubs around the world. She made her debut on the music scene in 2007 with her first single “Rollercoaster.” Davidson and Girardi became fast friends on “RHOBH,” though Rinna found some of her videos a bit risqué. Watch a clip of the housewives opinions of both Girardi and her other personality right here on Soaps.com 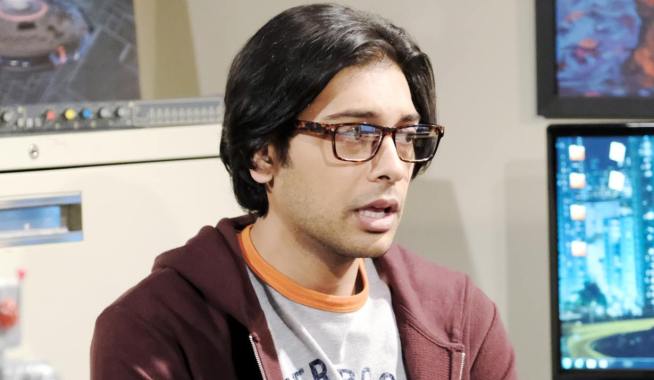 Y&R Spoiler Video: Lily is not happy about Hilary's date with Jordan 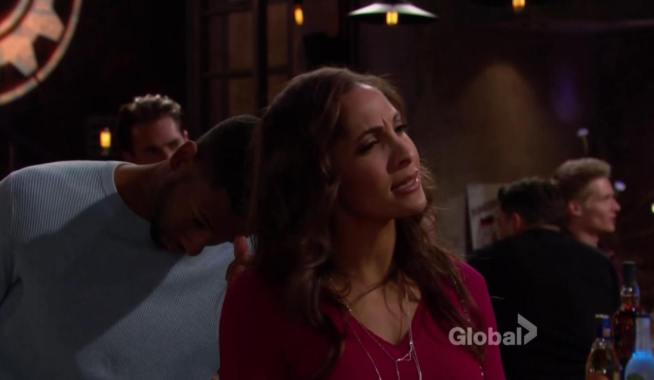