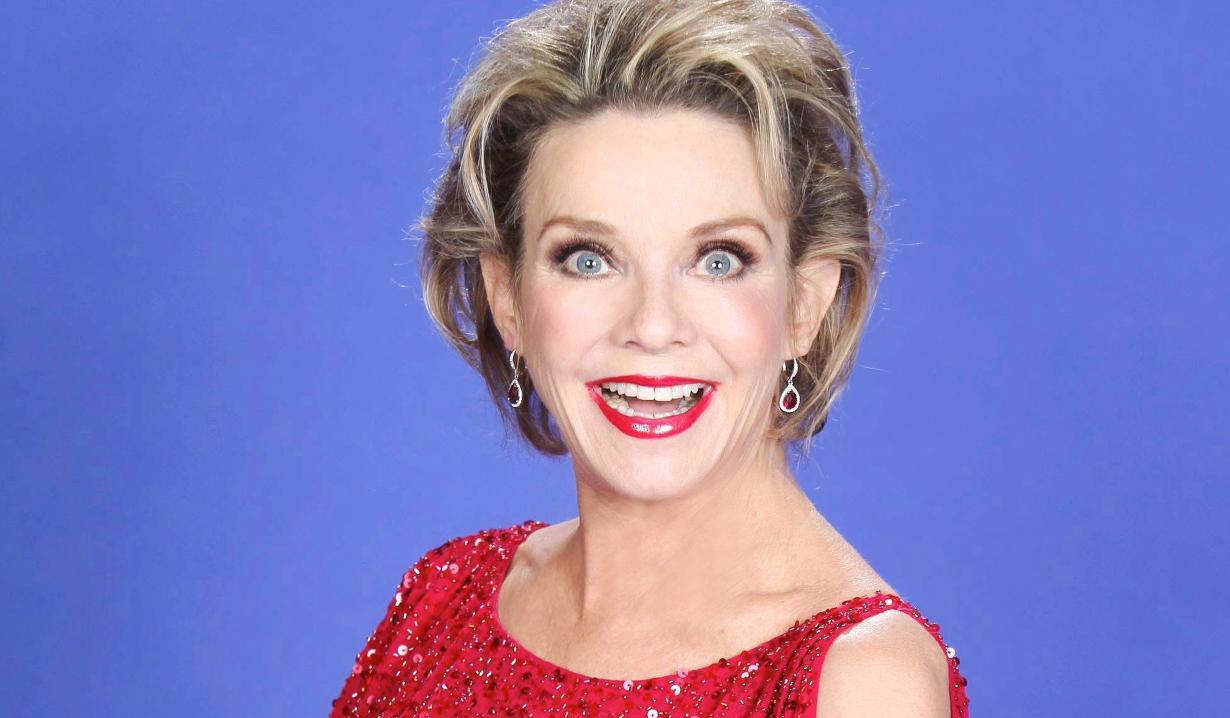 Reappearing in time for the holidays.

Actress Judith Chapman is set to return as Genoa City’s Gloria Fisher Bardwell, according to TV Insider. Reportedly, Glo will hit town unannounced on Christmas Eve, in the episode airing on Wednesday December 21. Gloria will be unaccompanied by her husband Jeffrey (Ted Shackelford) and can be expected to cause trouble for her long-suffering sons, Kevin (Greg Rikaart) and Michael (Christian Le Blanc). Elaborating on the reason for her alter-ego’s return, Chapman said, “Gloria wants to be reunited with her sons. She has always been led by her heart. That’s why she followed Jeffrey to the ends of the Earth, but it’s time to be with her boys, especially because it’s Christmas. And, of course, Gloria will have the perfect dramatic entrance. She just shows up. Unannounced. Uninvited. Maybe unwelcome.”

Chapman went on to say she had made peace with the idea that she wouldn’t be returning to “The Young and the Restless,” and so the call from new headwriter Sally Sussman, who is reportedly a big Gloria fan, was “a nice surprise.” Chapman was preparing for her charity lip-sync benefit performance as Lady Gaga with John Callahan as Tony Bennett when the call came in. She shared, “Just as I’m accidentally gluing my fingers together trying to put on my false nails, the phone rings and it’s ‘Y&R’. [Laughs] It’s Hollywood calling! They want me! And it’s been like manna from Heaven. It is such a kick to be back.” The actress also spoke about her recent theatre productions, traveling through Europe, and her agent encouraging her to be more active on social media.

As for what Gloria’s been up to in the long time she’s been away from Genoa City, Chapman speculated, “You never know with Gloria. Has she been in jail? Is she a bag lady now? Has she been playing the castanets in Madrid? Do I put the Gloria fingernails back on? Should they be ‘Jungle Red’? Or perhaps ‘Black is the New Orange’? [Laughs] All will be revealed!” With Kevin back in a relationship with Chloe (Elizabeth Hendrickson) and Michael (Christian LeBlanc) currently embroiled in the Victor Newman (Eric Braeden) versus GC Buzz legal drama, who knows what Gloria will find happening when she returns less than two months from now. We do know that whatever it is, she will definitely have her say!