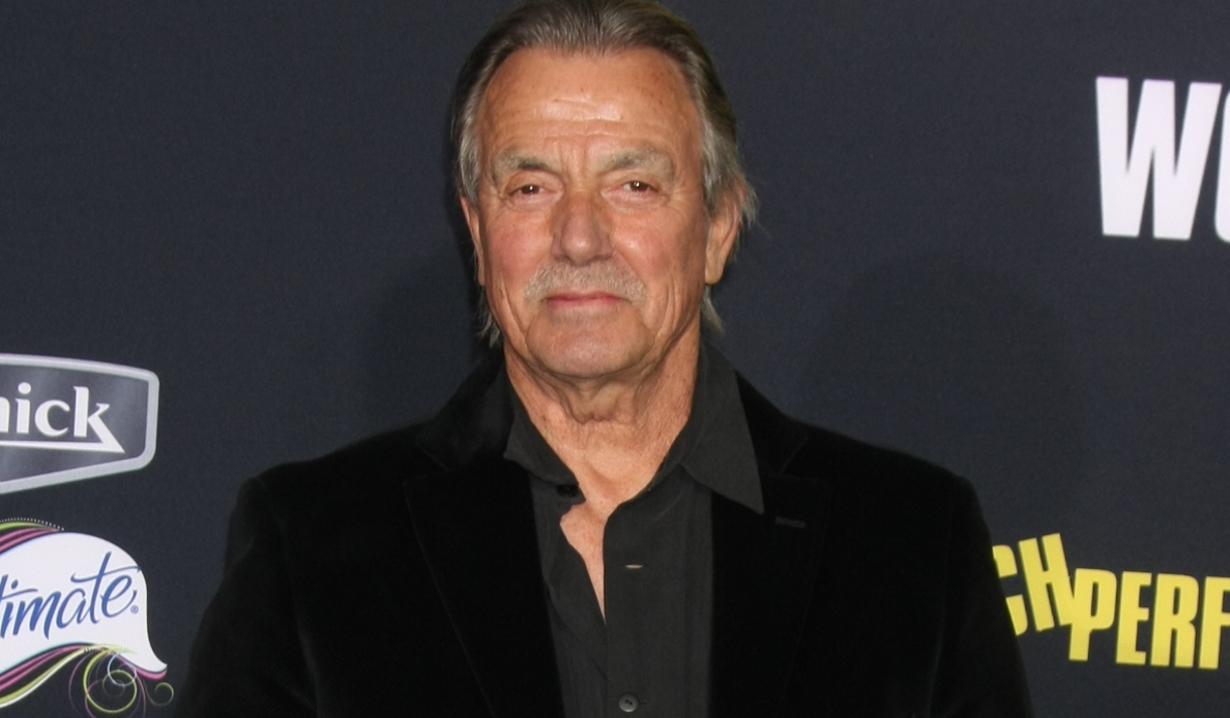 From Germany to Los Angeles, Braeden’s memoir is captivating.

Updated on November 7: Soaps.com is excited to announce that Eric Braeden’s memoir I’ll Be Damned was released today in paperback. The “Y&R” actor alerted fans via Twitter, “My best-selling memoir, I’ll Be Damned, is now available in paperback! Visit Eric Braeden to learn more and to get your copy.” For those who haven’t read the book, hardcovers and paperbacks are also available at various online outlets and bookstores.

On January 13, we alerted fans that Eric Braeden would be appearing in person at two book signings – one on each coast – as he promotes his new memoir. Braeden will first visit Bookends Bookstore in Ridgewood, New Jersey on Tuesday February 7 at 6:00 PM local time, and the following week will appear in the Barnes & Noble at the Grove in Los Angeles, California on Monday February 13 at 7:00 PM local time. For further information on the California event please visit Barnes & Noble.

As previously reported by Soaps.com on November 1, in February 2017, the month which also marks the 37th anniversary of Eric Braeden joining “The Young and the Restless” as Victor Newman, the actor’s memoir will be released. I’ll Be Damned is set to hit shelves on February 7, and is already available for pre-order on Amazon. In the book, Braeden will share his life story going back to his childhood in World War II Germany, reflect on his experiences as an immigrant to the United States, share memories of working with numerous talented actors, including the late Jeanne Cooper (Katherine Chancellor) from “Y&R,” as well as his longtime co-star Melody Thomas Scott (Nikki Newman), and talk about his foray into movies, including his own independent film, The Man Who Came Back, which was released in 2008.

I’ll Be Damned will also feature 16 pages of photos capturing moments from Braeden’s family and career. The actor is well-known for his past work in “Rat Patrol,” “Planet of the Apes,” “Titanic,” and guest-starring stints in television series such as “Hope & Faith,” and “How I Met Your Mother.”

In the video clip below, Braeden discusses the importance of continuing to work out and compete at age 74, and reflects on his tough childhood, recalling that, “In 1941 my town was bombed to smithereens.” He also gives his opinion on the corporatization of the soap industry, and the world, which he feels, “Is not for the better,” but goes on to say how fortunate he is to have played Victor Newman for 35 years. However, he opens up about a time he contemplated leaving “Y&R,” which prompted then headwriter, Bill Bell, to pen the story of Victor having grown up in an orphanage. Braeden recalled, “The moment we played that, I said to myself, ‘Now I stay’.”

My best-selling memoir, I'll Be Damned, is now available in paperback! Visit https://t.co/slsPMZAJFJ to learn more and to get your copy. pic.twitter.com/7Tjcqk3NtF 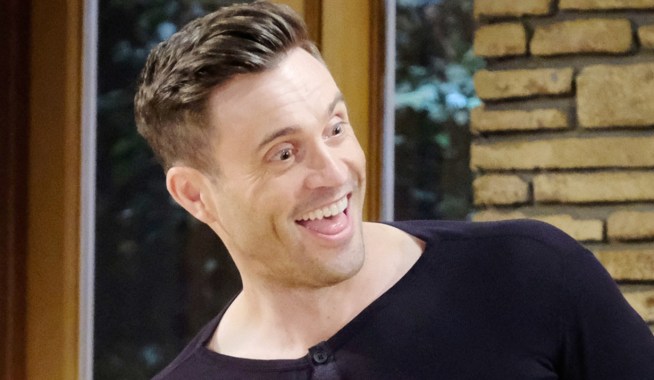 Y&R Spoiler Video: Nick Tells Noah The Underground Will Not Be Rebuilt 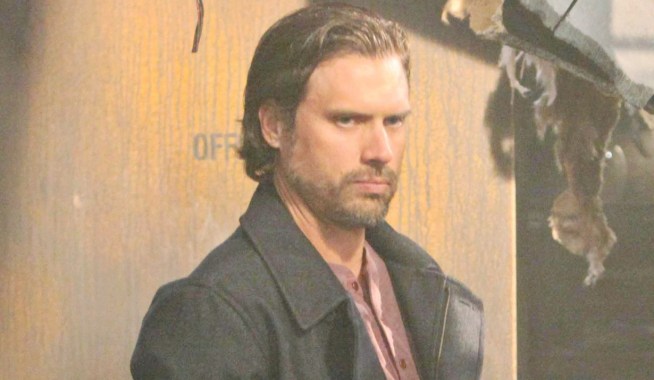