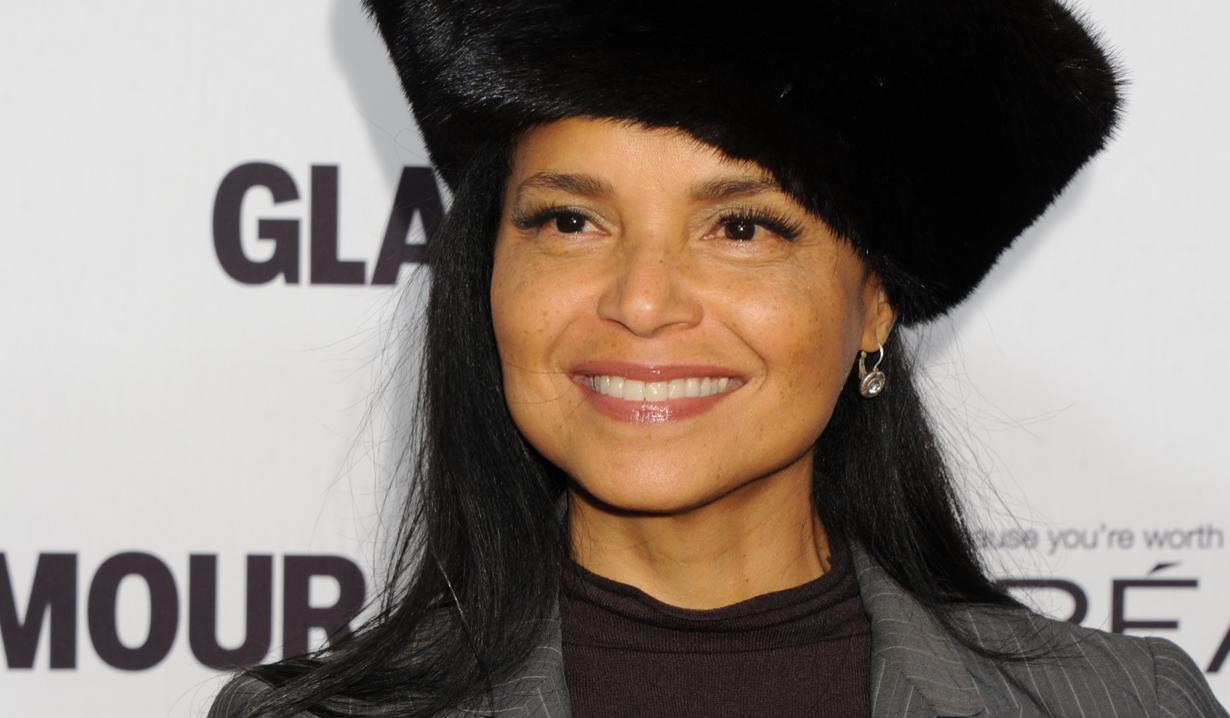 Back to the soap world.

Actress Victoria Rowell, who played Drucilla Winters on “The Young and the Restless” from 1990 – 2007, has joined the cast of “The Bay.” Daytime Confidential reported that Rowell will be appearing on the web-based series as a special guest star in the role of Iris Hopkins, the judge presiding over the case of character Sara Garrett, who is played by “Days of our Lives’” Mary Beth Evans (Kayla).

Victoria Rowell’s “The Bay” character will debut on the next season, which is slated to become available on Amazon Prime and Amazon Video in April 2017. 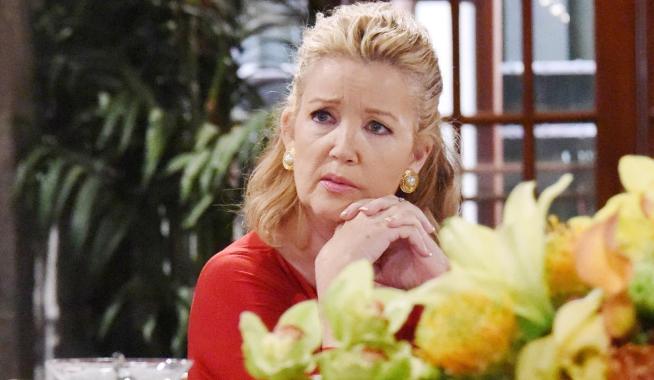 Y&R Spoiler Video: Phyllis will put herself at risk for Jack 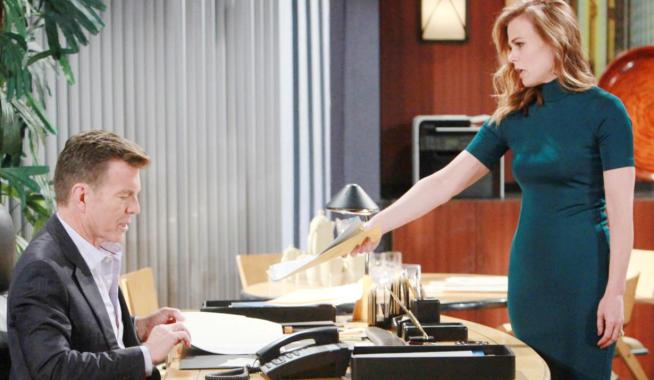