Victoria Rowell reveals inspiration on Oprah’s ‘Where Are They Now?’ 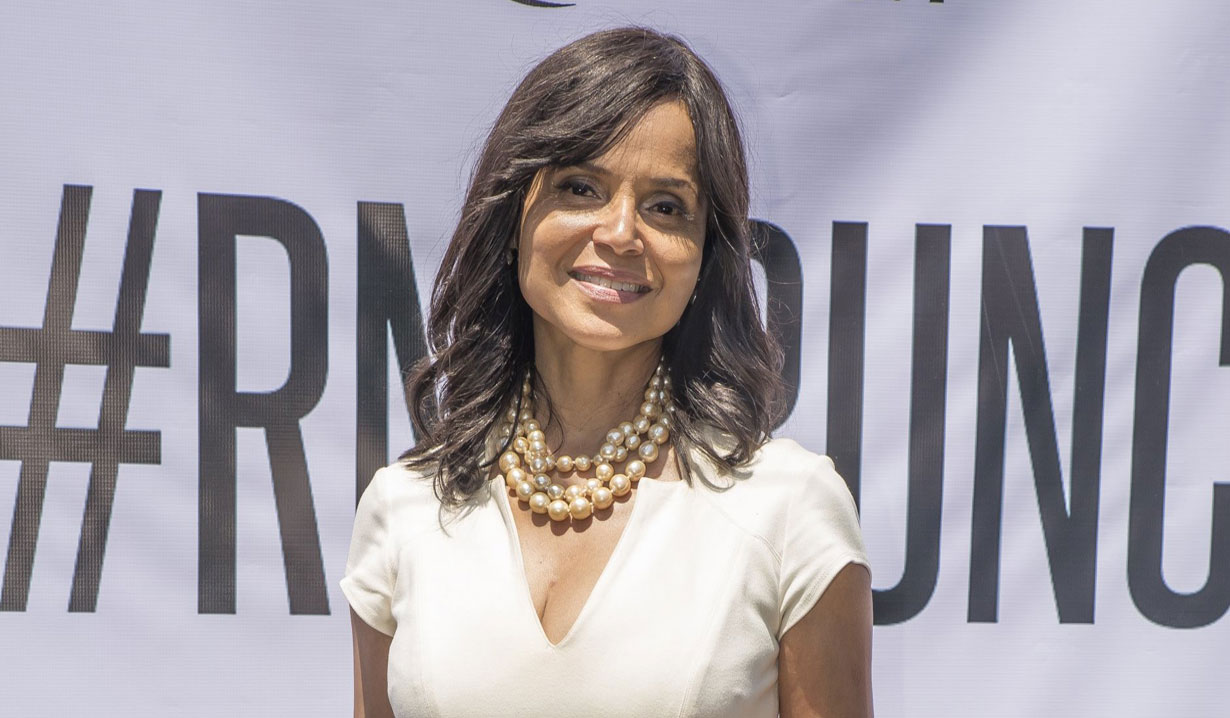 Former Y&R star opens up about her personal connection to Misty Copeland.

Victoria Rowell, who played Drucilla Winters from 1990 until 2007 on “The Young and the Restless,” will appear on Oprah’s “Where Are They Now?” Since leaving “Y&R,” Victoria Rowell has been embattled in a lawsuit with CBS and Sony for refusing to allow her to return to the show after speaking out about the lack of diversity in daytime. More recently Rowell has been taping episodes of Bounce TV’s comedy Mann & Wife.

Watch a clip from “Where Are The Now” right here on Soaps.com, and tune in to the program on October 22 at 10:00 PM on OWN. Also appearing in the episode will be pop-singer Aaron Carter and actor Jim J. Bullock (Serge the wedding planner on “Bold and the Beautiful”).