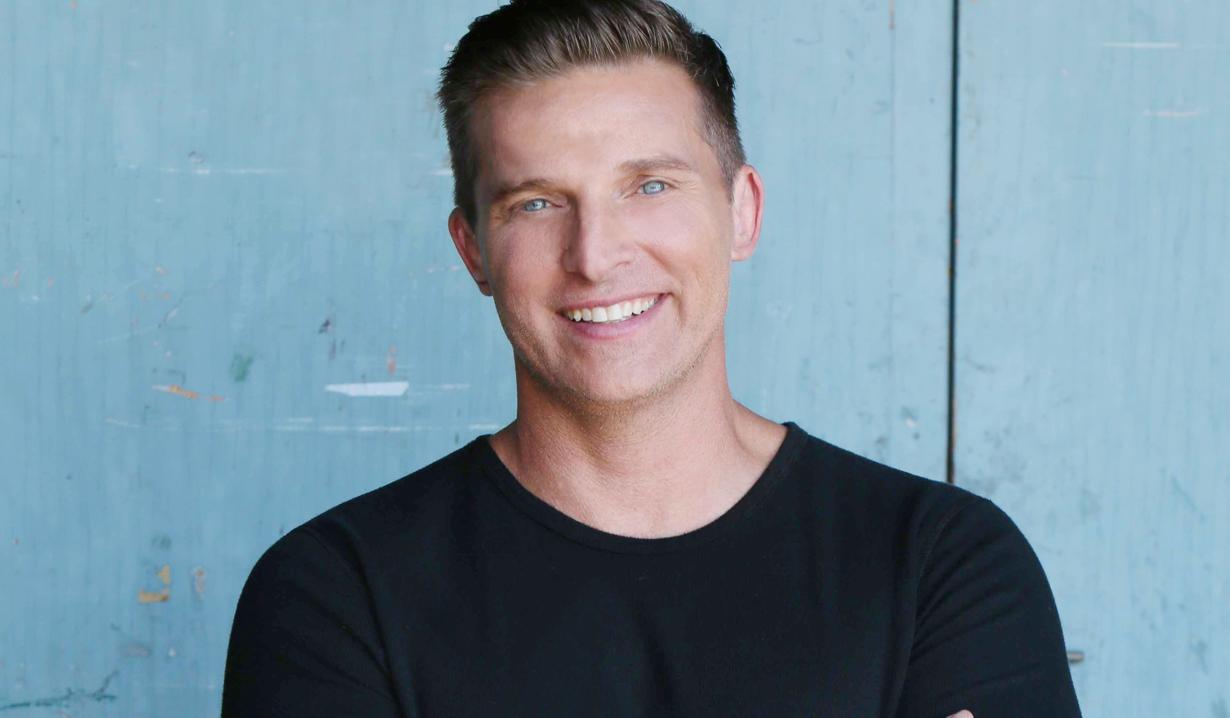 Actor Steve Burton, who has played Genoa City’s Dylan McAvoy since 2013, took to Twitter to announce that he has decided not to continue playing the role once his contract expires in December:

Hey everyone, with lots of reflection, I have decided to move on from @YandR_CBS at the end of my contract in Dec. I've had an amazing

2/2 time, but it feels right to move on to new adventures in my life. I can't say enough about the AWESOME cast and crew. Much respect!

3/3 Much luv to @CBSDaytime for the great ride. Great peeps. And thank YOU all for your support. Always! #positivityrules

His family resides in Nashville where Burton co-owns Jack and Jameson’s Smokehouse with former General Hospital co-star Jonathan Jackson (Lucky). Burton also played “GH’s” Jason Morgan from 1991 to 2012 and Harris Michaels on “Days of our Lives” in 1988.

Though there is no word yet on whether the character of Dylan McAvoy will leave the canvas or be recast, we can imagine it might be difficult for the detective to stay in Genoa City once the truth about Sully comes out, especially since this is the second son he’s believed to be his, but has turned out to belong to another man. Connor was the first. On the other hand, Dylan could be recast as the character is the son of integral Genoa City residents Nikki Newman (Melody Thomas Scott) and Paul Williams (Doug Davidson), and his best friend from his war days, Ben ‘Stitch’ Rayburn (Sean Carrigan) still resides there. Stay tuned!

Soaps.com wishes Steve Burton all the best in his future ventures.