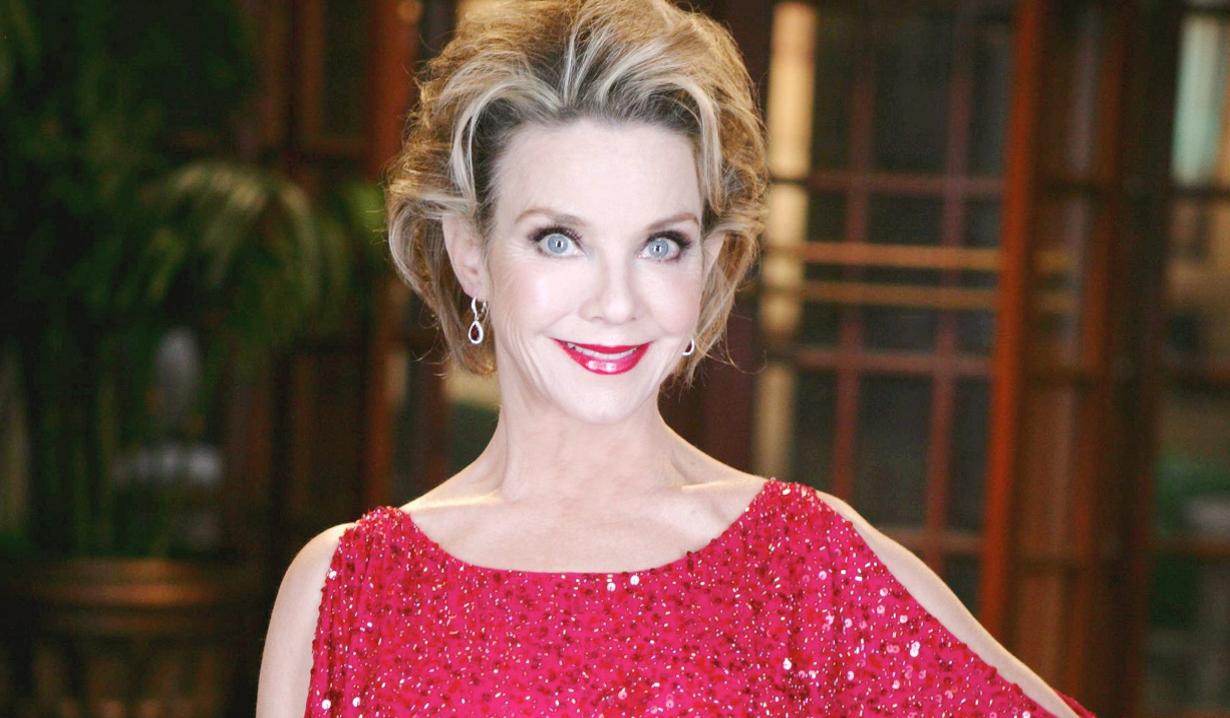 An entertaining performance for charity.

Actress Judith Chapman (Gloria Fisher Bardwell, “The Young and the Restless,” Anjelica Deveraux, “Days of our Lives,” Ginny Blake Webber, “General Hospital”), and fellow soap veteran John Callahan (Dr. Baker, “Days of our Lives,” Edmund Grey, “All My Children,” Craig Hunt, “Santa Barbara,” Leo Russell, “General Hospital”) teamed up on October 1 for charity. The duo took to the stage at The Purple Room in Palm Springs, California to perform in a benefit to raise funds for the American Cancer Society. Chapman and Callahan delighted the crowd with a saucy, spot-on lip-syncing performance in which they took on the personas and voices of Tony Bennett and Lady Gaga singing ‘The Lady is a Tramp’:

Chapman, who spoke out after Y&R’s iconic Chancellor estate set was altered, hasn’t been seen on the show since January 2015. Many fans are hoping for the campy and outspoken Gloria’s return to Genoa City now that Mal Young and Sally Sussman are helming Y&R. We’d love to see Gloria weigh in on her son Kevin’s (Greg Rikaart) reunion with crazy Chloe (Liz Hendrickson)! John Callahan’s latest projects include a mini-series entitled, Ladies of the Lake, and a film role in “Do it or Die,” which is in post-production.