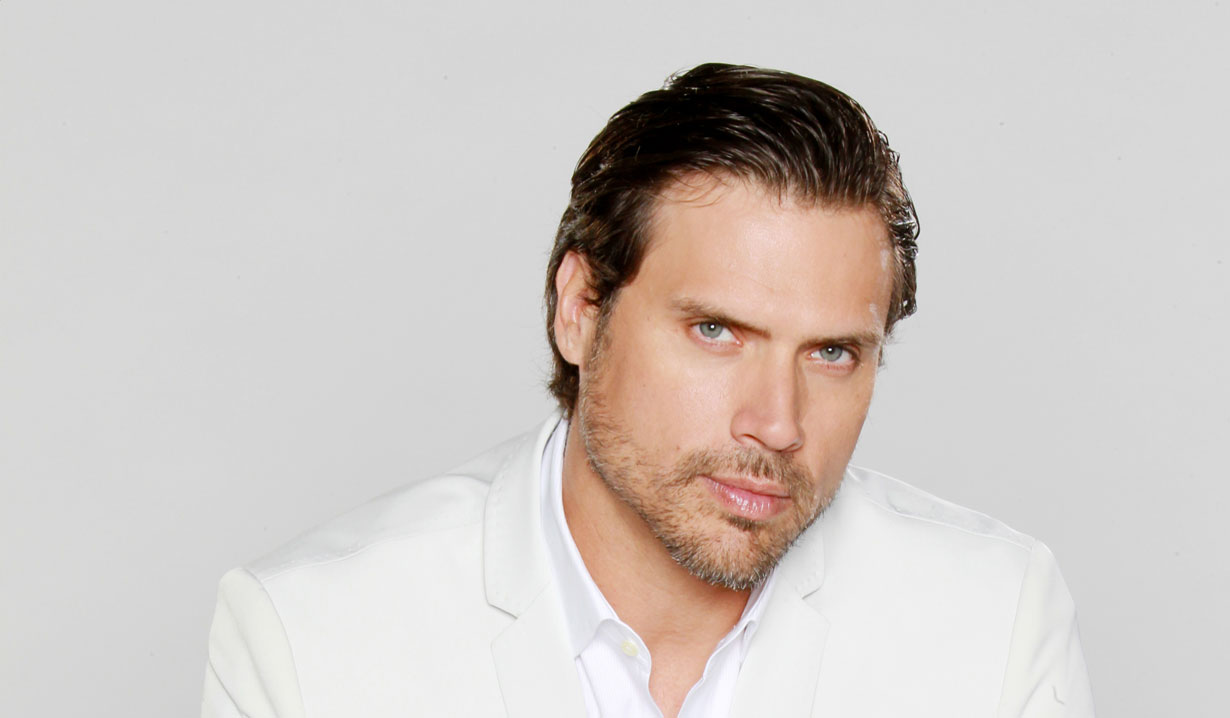 Fans are promised a unique experience.

To celebrate 30 years at #1 from October 12 through November 27, CBS Daytime will unveil a special exhibit “CBS Daytime #1 For 30 Years” at the Paley Center for Media at 465 N. Beverly Drive in Beverly Hills, California. The exhibit will honor all CBS Daytime shows, including “B&B and “Y&R,” as well as the canceled soaps “As the World Turns” and “Guiding Light.”

The exhibit will include original set pieces, one-of-a-kind memorabilia and interactive elements to give fans a unique, hands-on experience. Four weekly panels are planned, which will include appearances from talent and producers from the CBS Daytime lineup. Actor appearances yet to be announced.

Also, fans won’t want to miss B&B and Y&R stars celebrating being #1 on The Price is Right & The Talk. 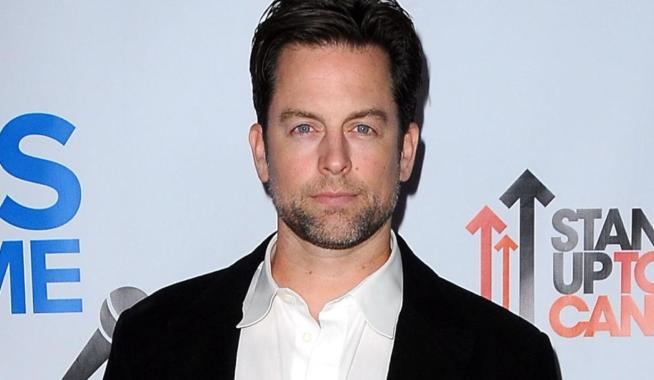 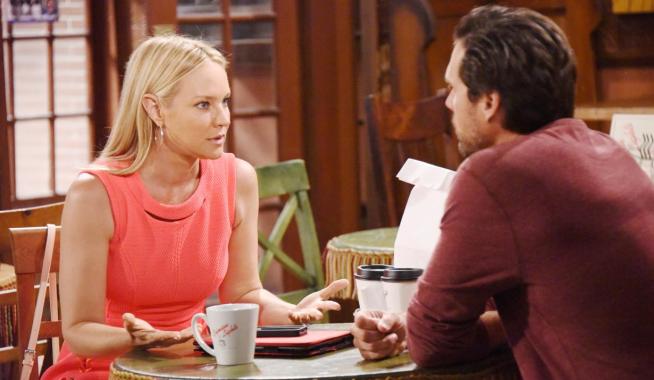