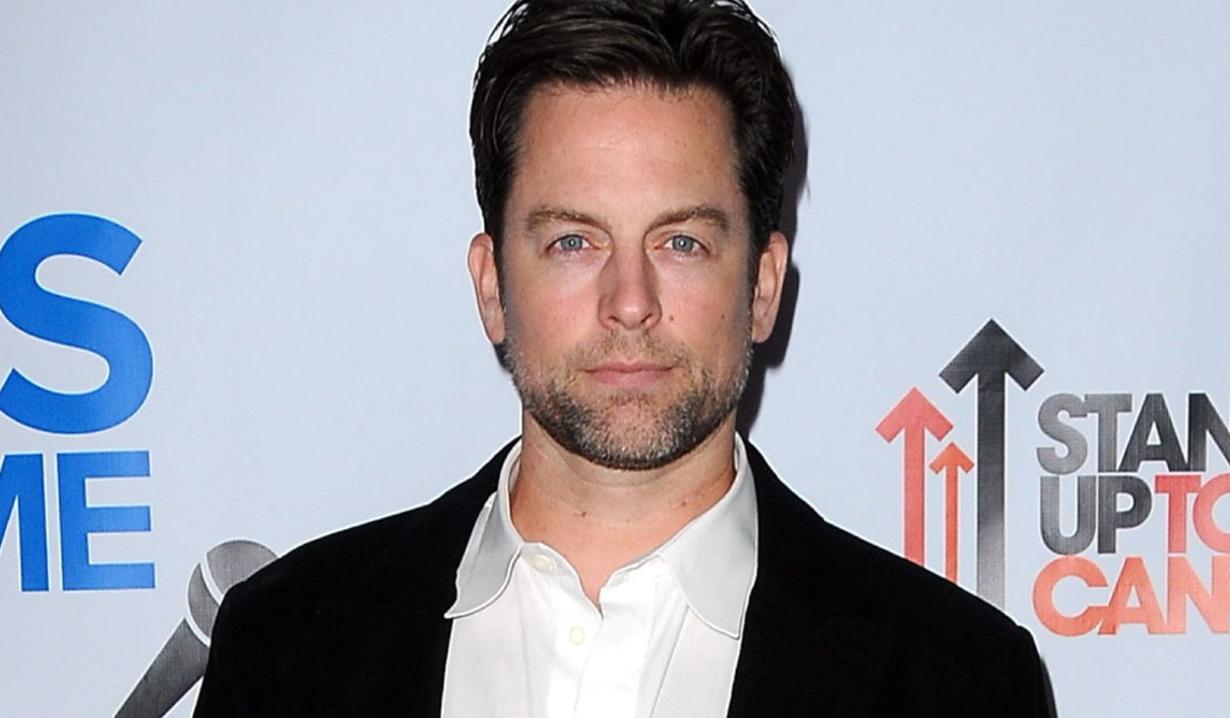 Protect yourself from the sun.

Former “The Young and the Restless” actor, Michael Muhney (Adam Newman), has been no stranger to hospitals this year. Back in April, Muhney sustained scrapes and a concussion in a bike race accident, and now he reports that he underwent surgery to have skin cancer removed from his face. The actor posted a photo of himself on Twitter, bandaged and sporting ten stitches, and urging his followers to use sunscreen:

While some are hoping Muhney will get the call to return as Y&R’s Adam following Justin Hartley’s recent departure from the role, in the meantime, his film Search Engines debuts at the L.A. Film Festival on Friday September 30. 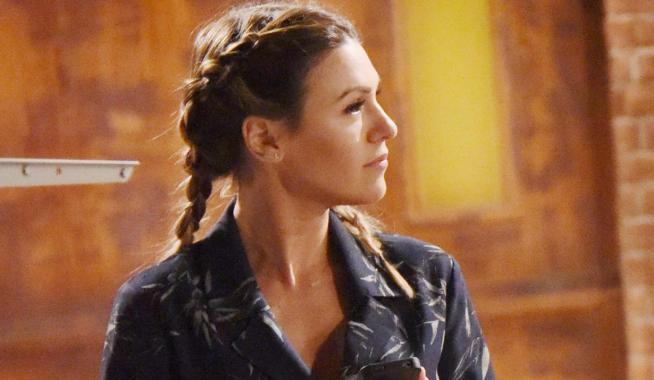 Y&R Spoiler Video: Mariah gets in Chloe’s face about Kevin 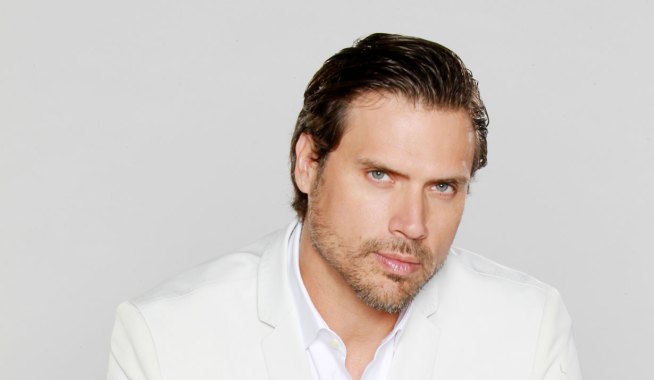