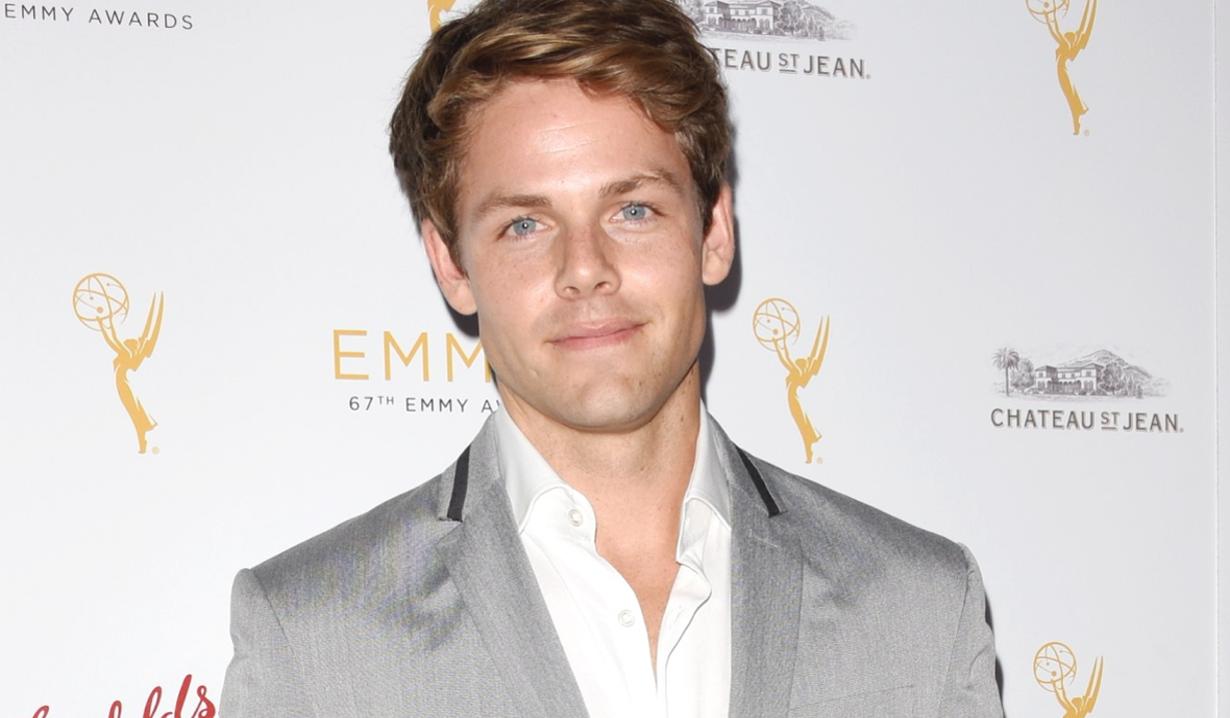 Actor Lachlan Buchanan, who played Kyle Abbott on “The Young and the Restless,” will be appearing on an upcoming episode of “Criminal Minds.” Buchanan is set to appear as a character named Stuart in the October 12 installment of the primetime drama entitled, “Taboo,” in which Paget Brewster (“Community”) returns as Emily Prentiss. Sherilyn Fenn (“Twin Peaks,” “Gilmore Girls”) also guest-stars in this episode, in which the Behavior Analysis Unit (BAU) is called upon to investigate the disappearance of three women. 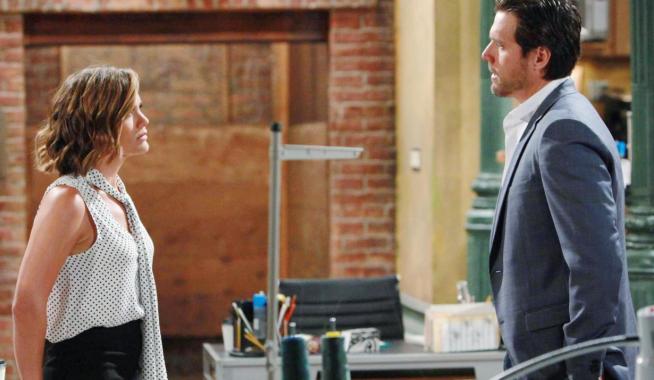 Y&R Spoiler Video: Chelsea denies an attraction between her and Nick 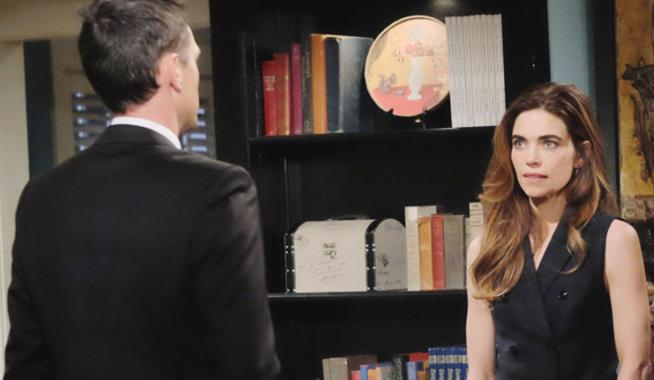