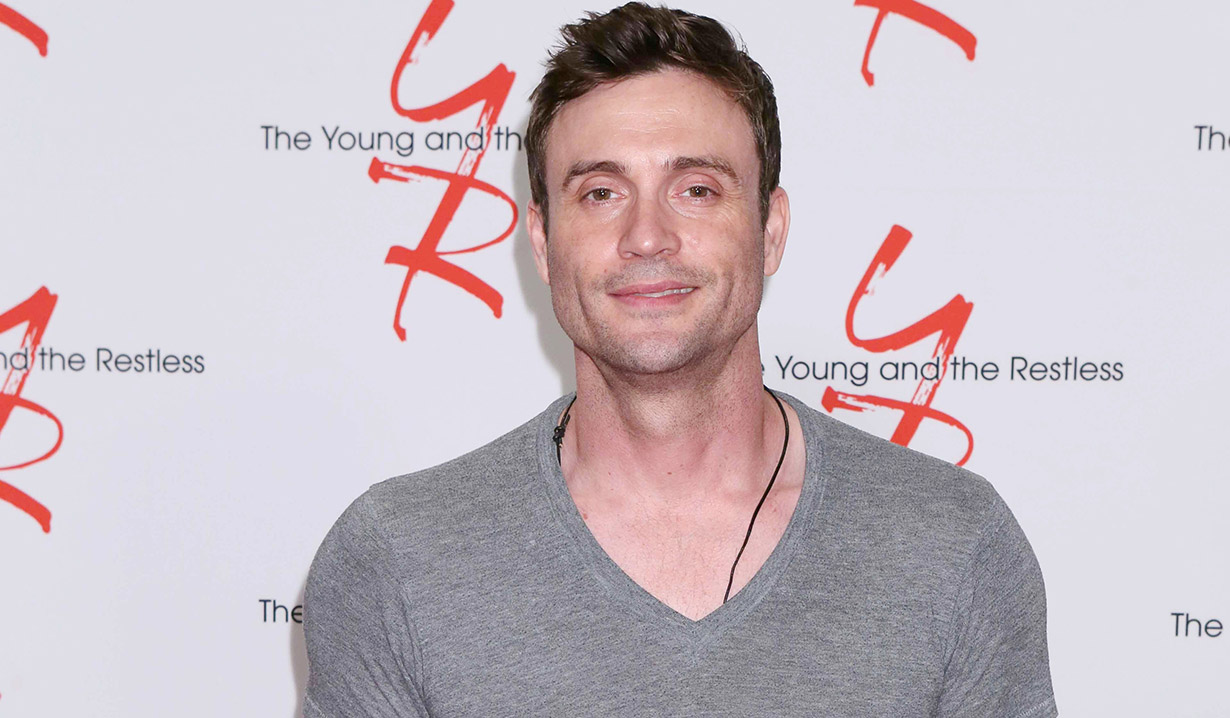 An injury to his elbow last year began a health-related soap opera for Daniel Goddard.

Daniel Goddard took to Instagram to let fans know he’s healing well – physically and emotionally – from an injury he suffered last year, when the popular Y&R star broke his elbow while filming a fight scene. Broken bones always cause pain, but when they break in a place that normally moves a lot, such as the elbow, the body’s mending process can be long and excruciating. Goddard experienced several setbacks during the first few weeks after his injury, which he also documented on Instagram. In some of those shots we see him flashing his dashing smile. In others he frowns in distress. Through it all, though, Goddard remained grateful for the support from his fans, and learned to search for and focus on the positive, especially when times got tough.

Goddard’s alter ego Cane recently reunited with the other half of his on-screen wife and mother to his two Genoa City children, Lily, and his meddling mother Jill, also named him co-head of Brash and Sassy along with his brother, Billy. See what’s in store for Goddard and his cast mates as a new head writer joins Y&R.

Soaps.com wishes Goddard all the best as he continues to heal.

It’s been a year today since I broke my elbow & as I still deal with recovery I have learned patience and tolerance…. and the ability to keep looking for the positive no matter how devastating the situation. 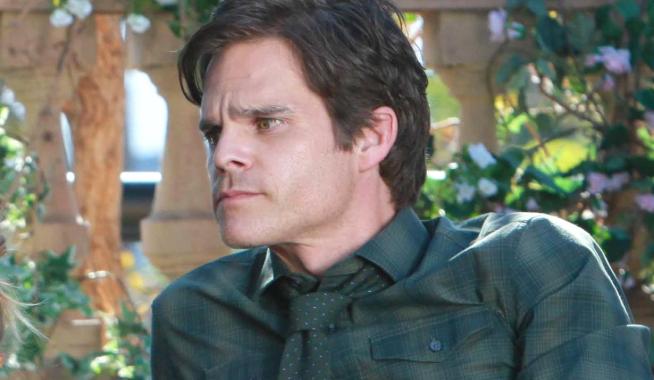 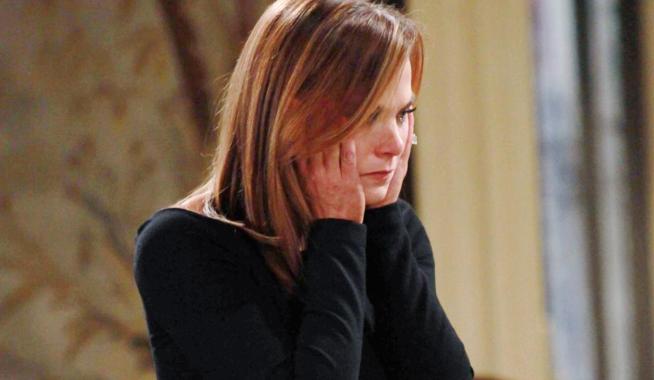