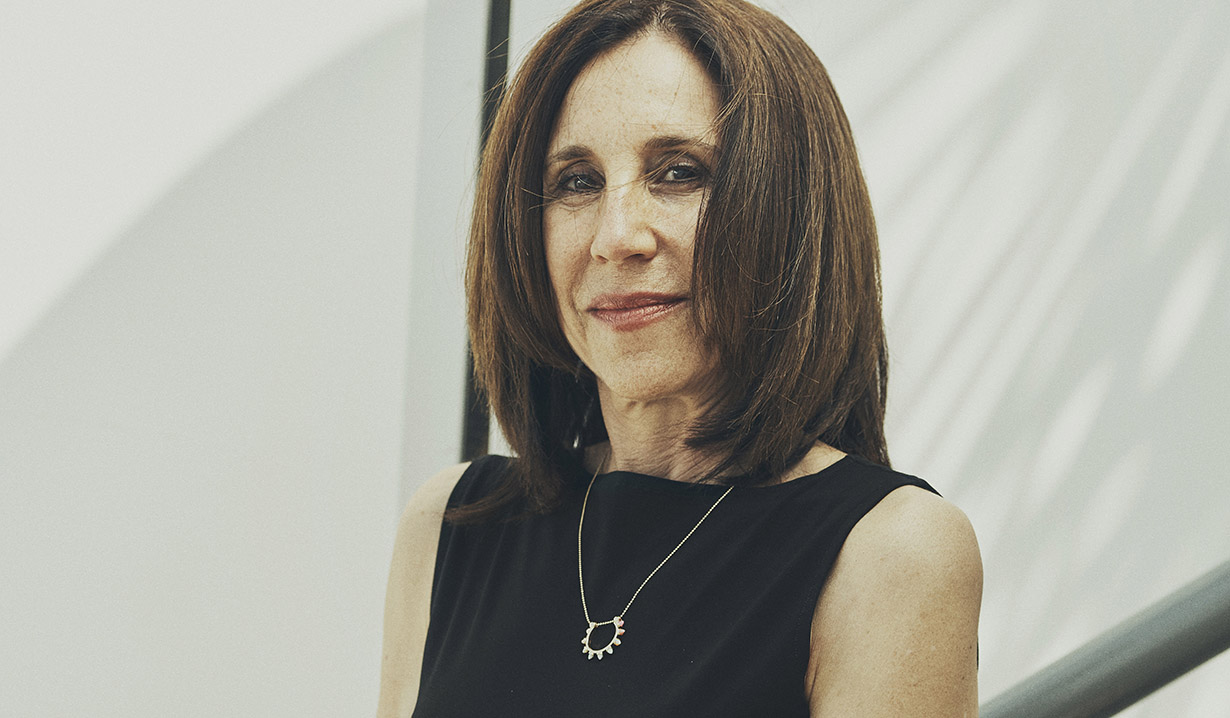 Fans rejoice as Y&R gets a new head writer, with an impressive background.

After Chuck Pratt left “Young and the Restless,” earlier in the year, Sally Sussman was named headwriter. Sussman begins filming material October 20, which will be seen starting Wednesday December 7.

Sally Sussman is no stranger to writing for “Y&R.” In her heyday, which begun in the 1980s, she was credited for writing some of the most memorable storylines which are still discussed today such as the shocking affair between Jack Abbott and his step-mother, Jill Foster Abbott. Sussman was responsible for what some would argue was the first reality TV show, when Jeanne Cooper elected to air her own face lift on the show, in a parallel storyline for her character Katherine Chancellor’s own face lift. Tracey Bregman took to Instagram, crediting Sussman for creating her character, Lauren Fenmore, excited for a “new adventure,” with the new head writer, reminding us of the time Lauren was stalked by Shawn Garrett, who was obsessed with the singer at the time and attempted to sabotage her partner, Danny Romalotti, and tried to bury Lauren alive. Most fans will agree that the show has had its fair share of major issues over possibly the past five years with telling plot based storylines, instead of character based, and so on, there may finally be a reason to be hopeful of getting back their show.

During Sussman’s tenure on “Y&R,” starting in 1983, the ratings soared and she was nominated for two Daytime Emmy Awards. With the noms under her belt, Sussman went on to create her own soap, “Generations.” Though “Generations” didn’t garner the viewership she had hoped, it only lasted from 1989 – 1991, it was groundbreaking, featuring an African-American family, including big soap names such as Vivica A Fox, Kristoff St. John, and James Reynolds.

While Sussman was writing for “Y&R,” she also spent time writing for “Days of our Lives” with some cross over:

Sussman carried over the exciting and dramatic storylines when writing for “Days of our Lives” and received a Writers’ Guild of America award for her storyline about Sami Brady’s execution. Fans were glued to the TV watching those episodes, especially since Sami literally had seconds before her execution before Lucas barged in and put things to a halt. Also during Sussman’s time on “Days,” she penned Mike Horton and Carrie Brady’s romance, was nominated for two Daytime Emmy awards and took home a People’s Choice and an award from TV Guide.

It’s those types of excellently written storylines which superseded the recent abominable plots on “Y&R” that have fans cheering about the mutual decision for Chuck Pratt to leave Y&R. Perhaps Soaps.com’s rants about Pratt’s writing will come to a conclusion under Sussman’s new regime.

One of the reasons I love going to work today and every day, is this man, my T V hubby @christianjleblanc Today, a new adventure begins with Sally Sussman Morina coming back to the show as our head writer. Sally created my character and wrote amazing stories for all of us. Welcome back Sally!! @cbsdaytime @youngandrestlesscbs @youngrestlessep photo cred @hutchinsphoto #sallysussmanmorina jewels by @iritdesignmalibu