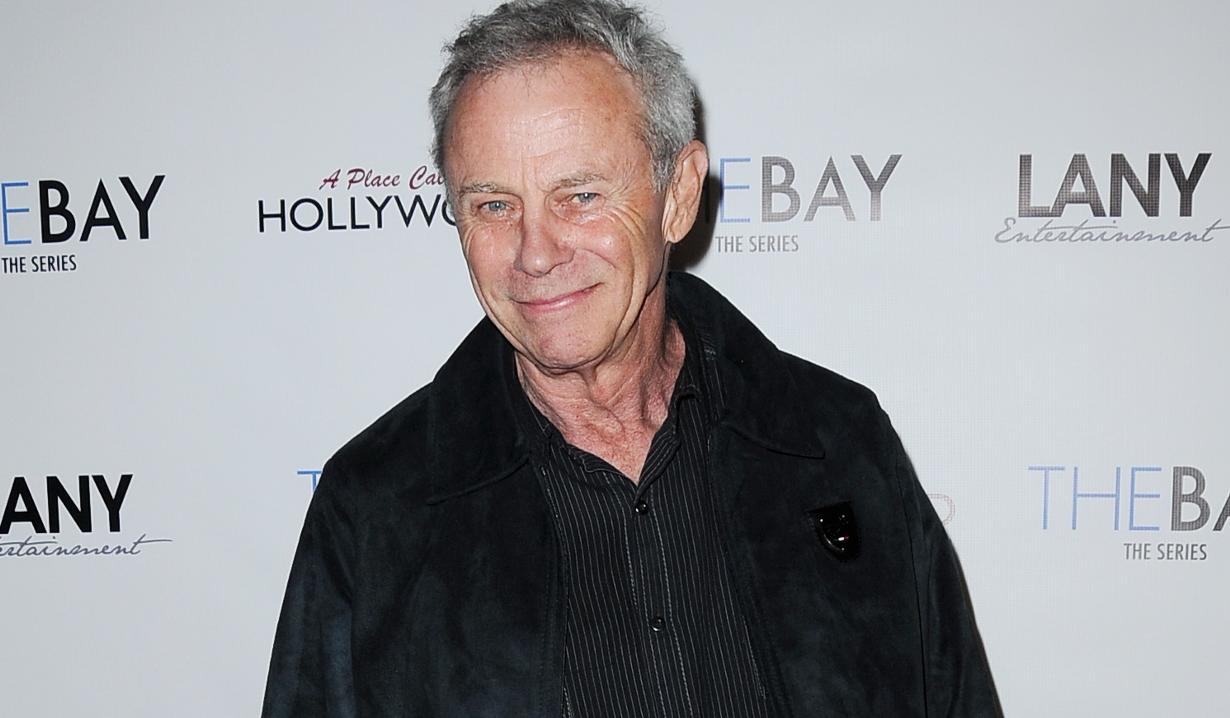 Tristan Rogers posted on Twitter to let his fans know he was due back on “The Young and the Restless” as Genoa City’s Colin Atkinson for four episodes in December, and would return again for a longer stint in January 2017. Rogers is currently taking some time off to visit his mum in Australia:

Back in Dec on Y&R for 4 shows. Loving it. Jan for longer.

Currently in Oz for 2 weeks. My mums in good shape which is heartening. Of course it's warm and I got that wrong.

“The Young and the Restless’” Tristan Rogers took to Twitter to announce that he has finished another stint on the show, however it wasn’t immediately apparent which soap he was referring to as the actor has been doing daytime double-duty recently, as he also returned to General Hospital as Robert Scorpio in August. Both Genoa City’s Colin, and Port Charles’ Robert are recurring characters who can be expected to come and go at any time, and the actor, who later clarified to a follower that he is done taping at both shows currently, was quick to point out that the chances of seeing one of his alter-egos again before too long were quite good:

Well todays show is the last for me. For how long I dont know. But I sure had fun.

Remember this. The character is still in town, he hasn't left. Soooo the chances of his being re-included in a SL are quite good.

“Y&R” and “GH” fans alike are keen to see Rogers return to their screens as soon as possible:

@tristanrogers I watch you on both #GH and #Y&R. Love both characters so I'll be anxiously waiting for your return no matter who you are.

@tristanrogers It was nice 2 see you again. I watch both shows & enjoy both characters. 1 is laid back, 1 more debonair. Both r snarky