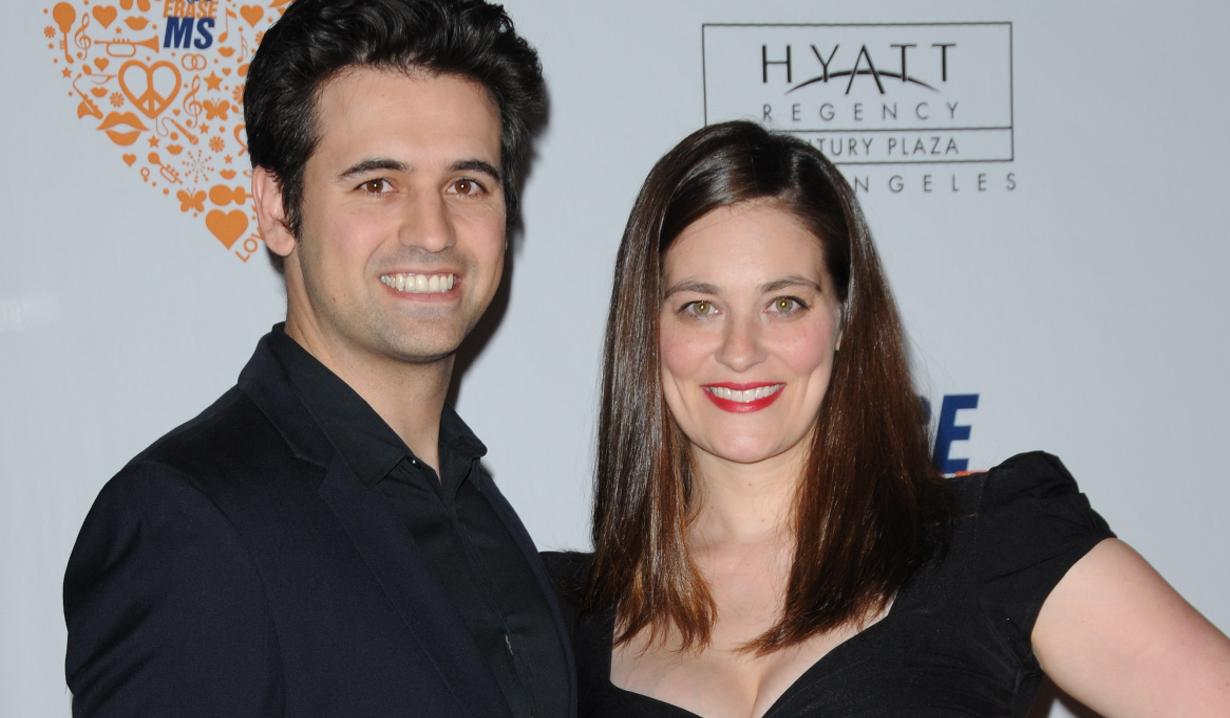 “The Young and the Restless” alum Clementine Ford, who played Genoa City’s Mackenzie Browning, has announced the arrival of her second child with husband Cyrus Wilcox (“Painless”). Welles Molavi came into the world on September 13 at 8:59 AM, and she joins big brother, Elijah, who was born in 2014. Ford shared the news with fans on Instagram:

Ford left Y&R in November 2010, and her most recent project has been a television movie entitled, “Skirtchasers.” Previously, the actress was known for her roles in “The L Word,” in which she co-starred with her mother Cybill Shepherd (“Moonlighting”), “Bring it On,” and “American Pie.” 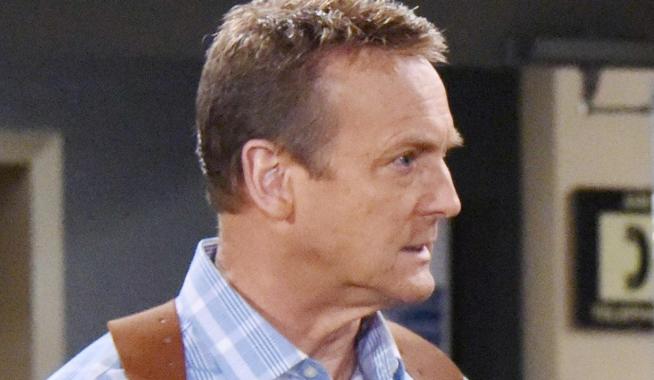 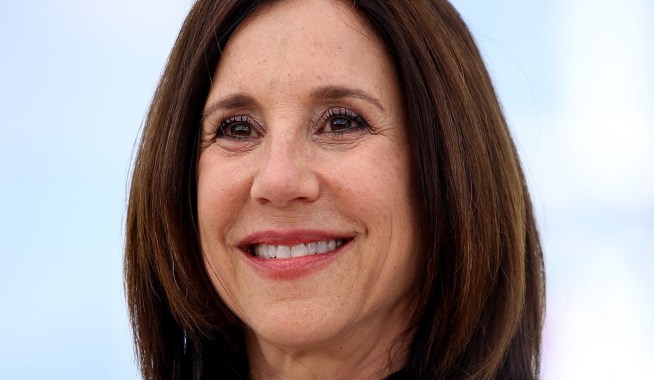