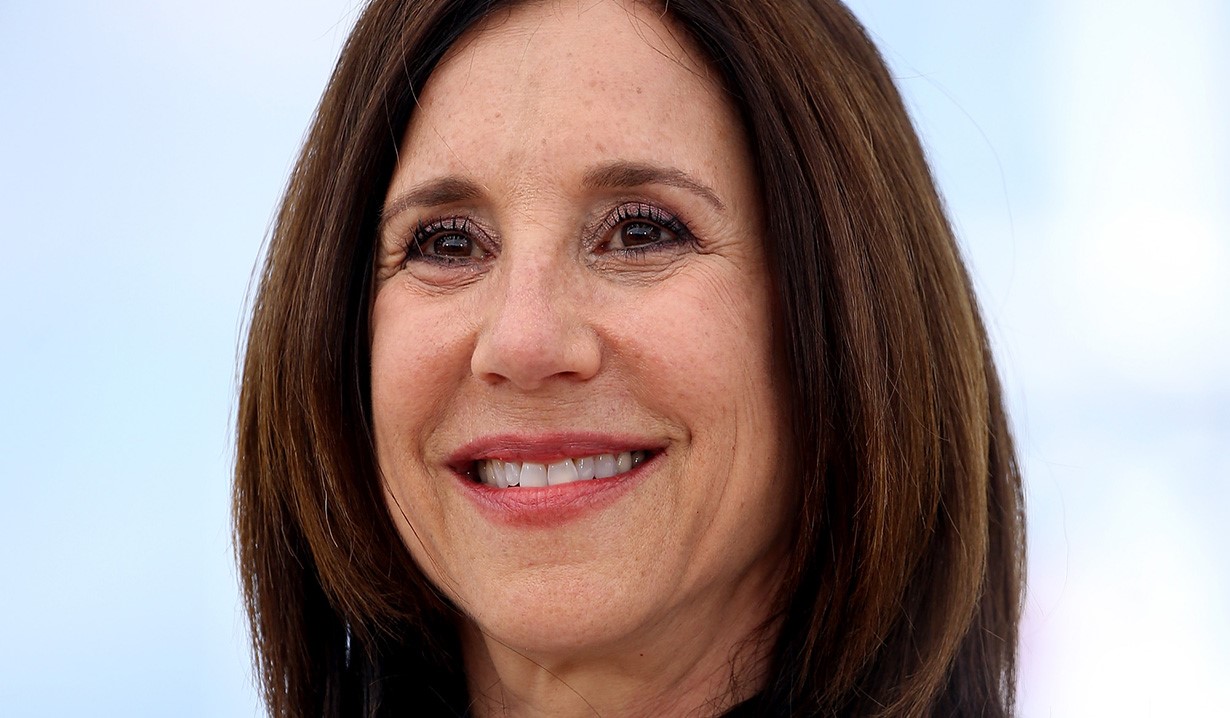 “Y&R” has named Sally Sussman Morina as the new headwriter to replace Chuck Pratt. Sussman Morina previously worked on the writing staff at “The Young and the Restless” from 1983 – 2006 in various capacities, also held several different writing positions at “Days of our Lives” between the years of 1996 – 1999, was a scriptwriter for “Another World” in 1996, and was the creator, headwriter and executive producer of “Generations.” Check out Tracey Bregman’s (Lauren) thoughts on Sussman taking over for Pratt.

One of the reasons I love going to work today and every day, is this man, my T V hubby @christianjleblanc Today, a new adventure begins with Sally Sussman Morina coming back to the show as our head writer. Sally created my character and wrote amazing stories for all of us. Welcome back Sally!! @cbsdaytime @youngandrestlesscbs @youngrestlessep photo cred @hutchinsphoto

Soaps.com has confirmed that Chuck Pratt is out as headwriter at “The Young and the Restless,” as TVLine is reporting that he has been named showrunner and executive producer of Lee Daniel’s “Star.” Soaps.com has reached out to “Y&R” for a statement in this regard. 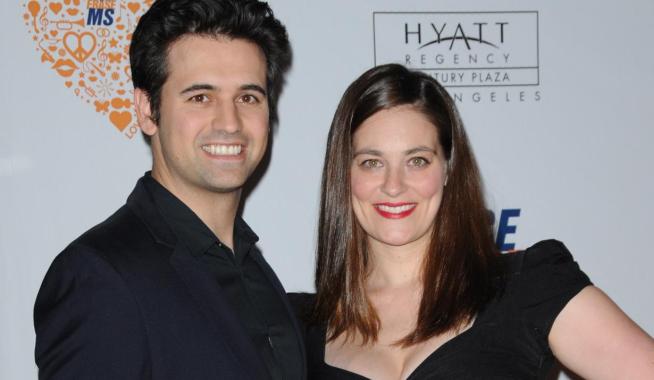 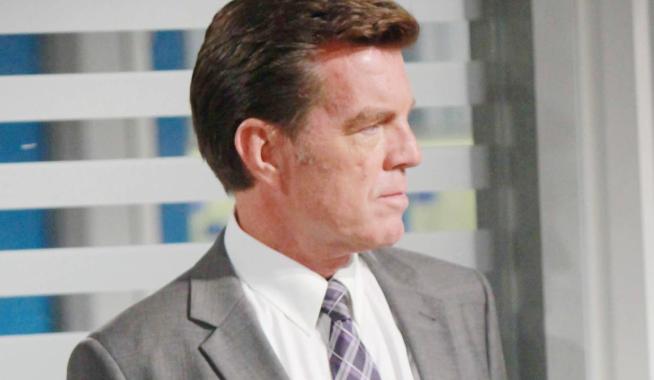