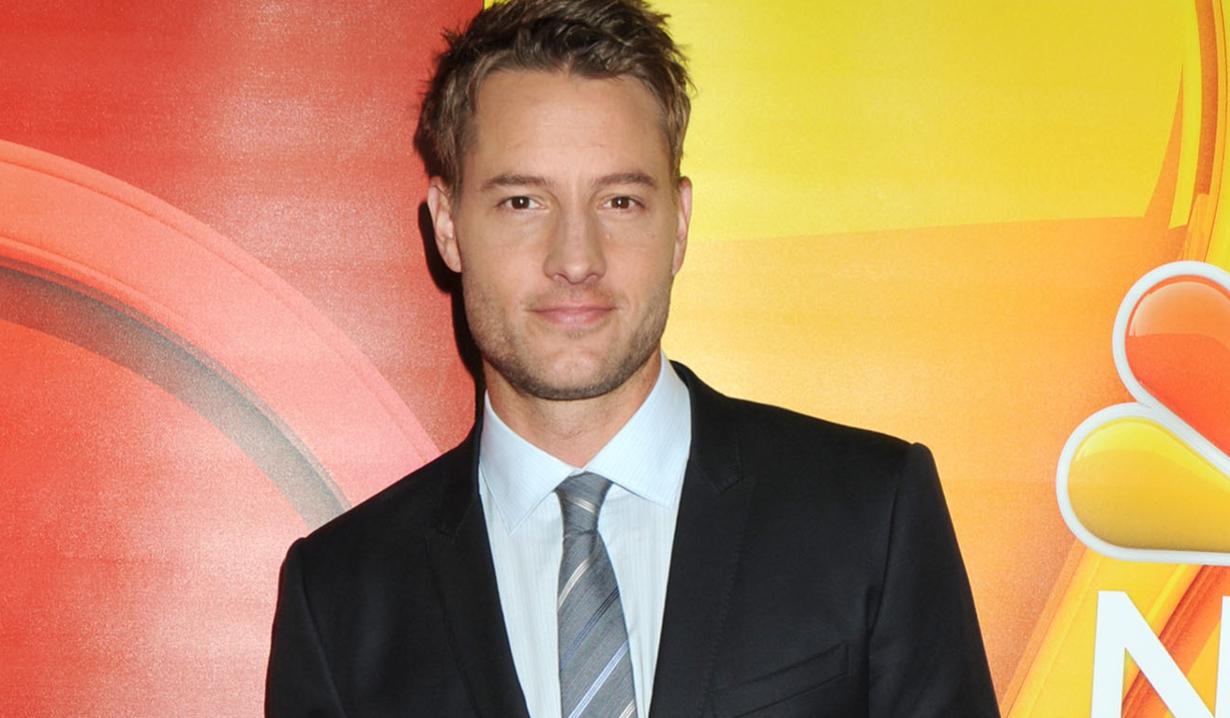 Given that “The Young and the Restless” viewers knew Justin Hartley was taking a break from Y&R and may not return due to his primetime commitments, most were prepared to hear the news that the actor confirmed on his Facebook account – he has indeed completed his run as Genoa City’s Adam Newman. Hartley, who was recently named one of 12 fittest guys of Fall TV, kept mum until his character’s fate played out on screen, leaving Adam presumed dead after a cabin explosion.

It’s been a busy year for Hartley, who became engaged to Chrishell Stause (Bethany, “Y&R,” Jordan, “Days of our Lives,” Amanda, “All My Children”), has continued to be seen on the summer series, “Mistresses,” and announced he had joined the cast of NBC’s “This Is Us,” which is the reason for his departure. Hartley’s thank you/farewell post to fans: Watch the This Is Us promo trailer with Justin Hartley. 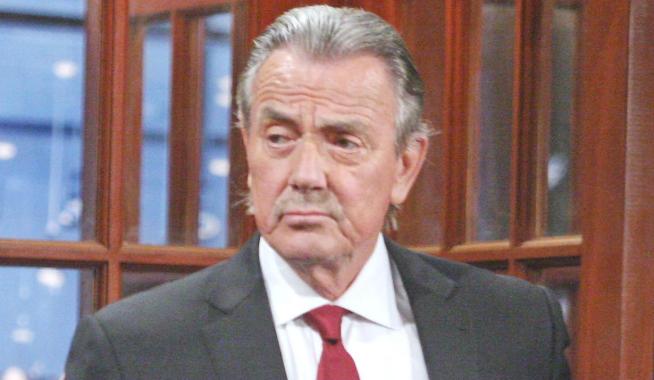 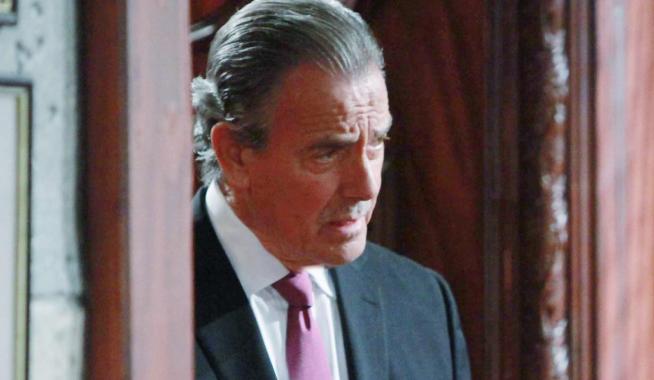