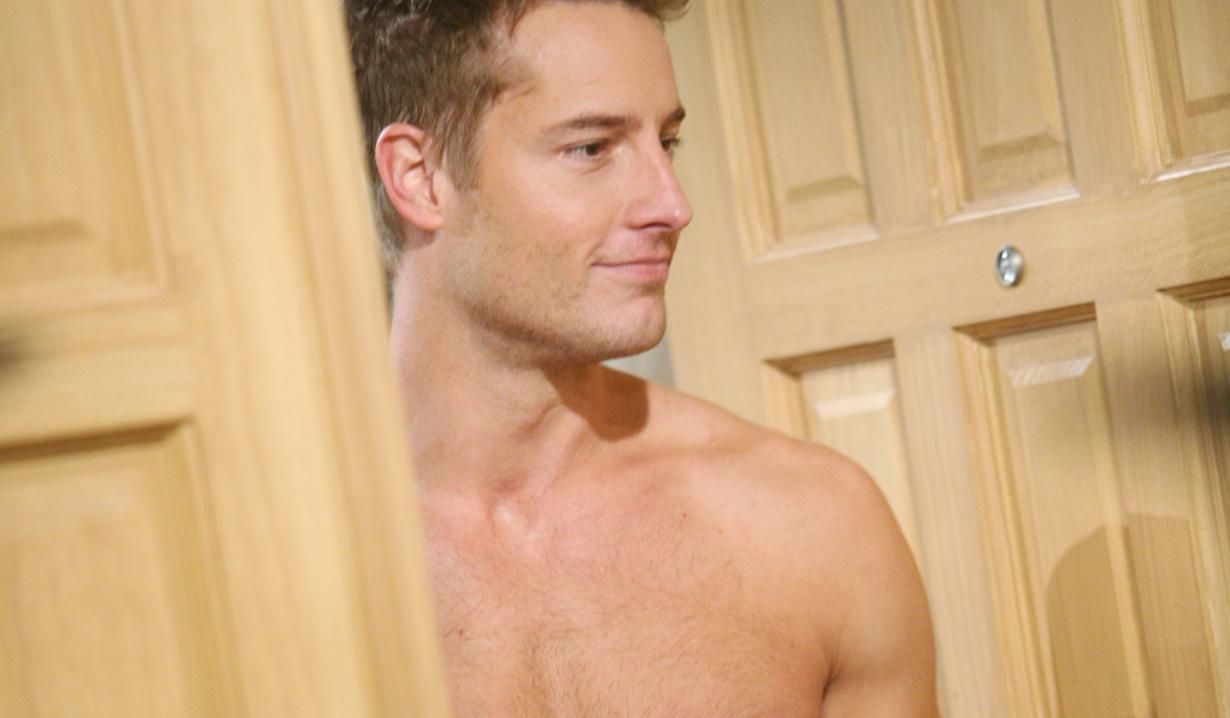 “The Young and the Restless’” Justin Hartley, no stranger to shirtless scenes in daytime, has the distinction of being named one of Men’s Fitness’ 12 Fittest Guys of (new) Fall TV as he prepares for the debut of his new series, NBC’s This Is Us. Coincidentally, Hartley’s co-star in the series, Milo Ventimiglia (“Heroes,” “Gilmore Girls”) was named as well. Daniel Sunjata (Zachary, “All My Children,” “Grey’s Anatomy”) also made the list.

Hartley recently become engaged to Chrishell Stause (Bethany, “Y&R,” Jordan, “Days of our Lives,” Amanda, “All My Children”) and continues to appear on ABC’s summer primetime series, “Mistresses.” Sadly, soap opera fans may now be seeing the last of him as Genoa City’s Adam Newman as he is taking a break, and Justin Hartley may not return, due to his primetime commitments. 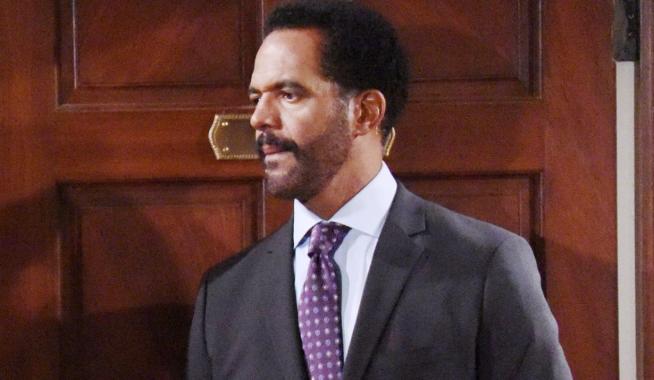 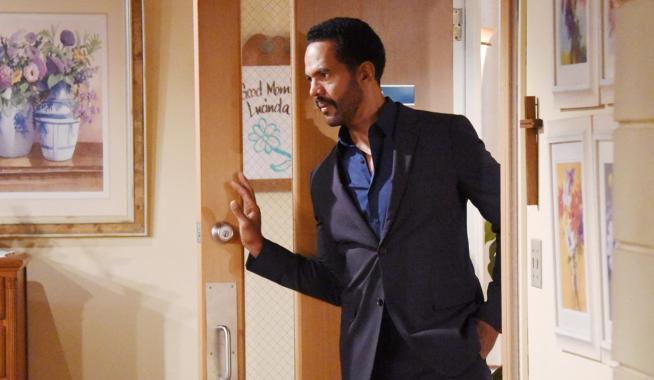