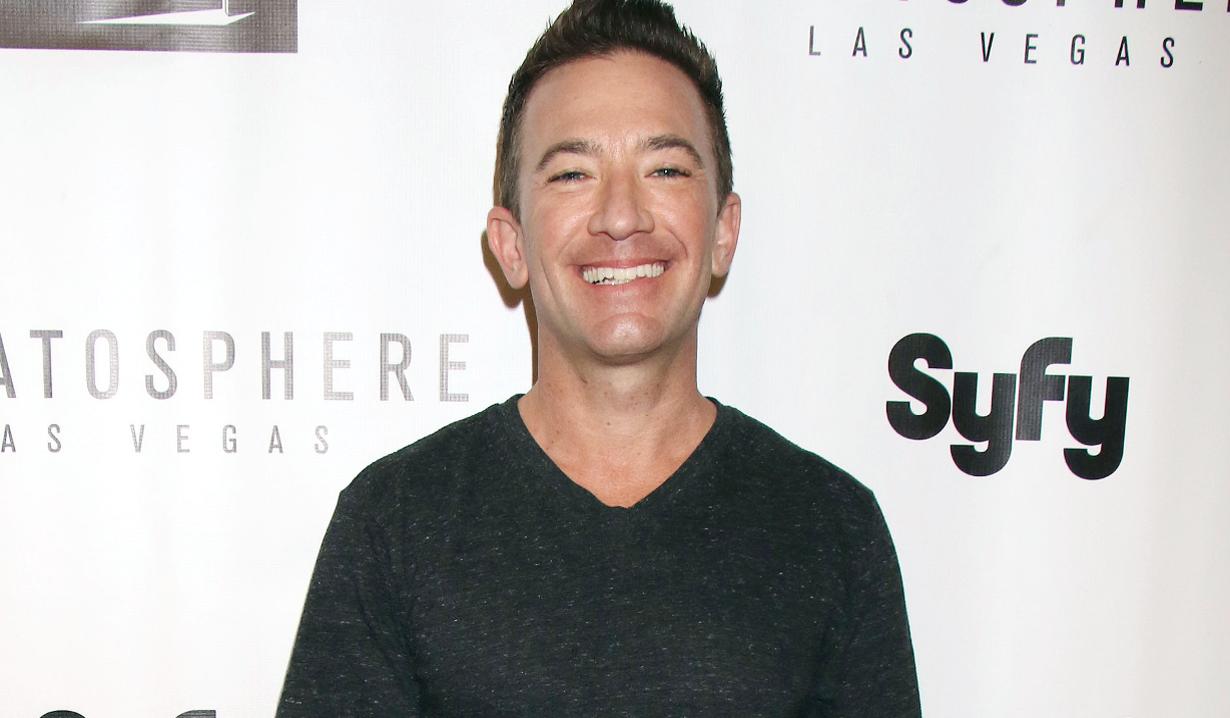 Dropping in to daytime.

“The Young and the Restless’” will welcome actor David Faustino, famed for playing “Married With Children’s” Bud Bundy, for an appearance in September. Faustino is set to guest as Howard Green, the TV producer behind Genoa City’s local tabloid, GC Buzz, according to Soap Opera Digest. Watch for Faustino’s character to needle a powerful Genoa City resident in his scenes.

Since “Married With Children” went off the air in 1997, David Faustino has appeared on television series such as “The Help,” “Entourage,” and voice work in “Legends of Korra.” He most recently appeared in the movie “Sharknado 4: The 4th Awakens.” His “Y&R” cameo comes on the heels of the news that Star Trek alum Nichelle Nichols will appear in September as well.

Faustino will be seen on “The Young and the Restless” on Tuesday September 27. 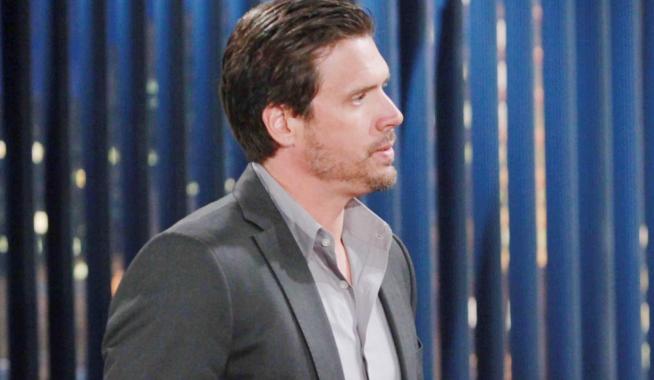 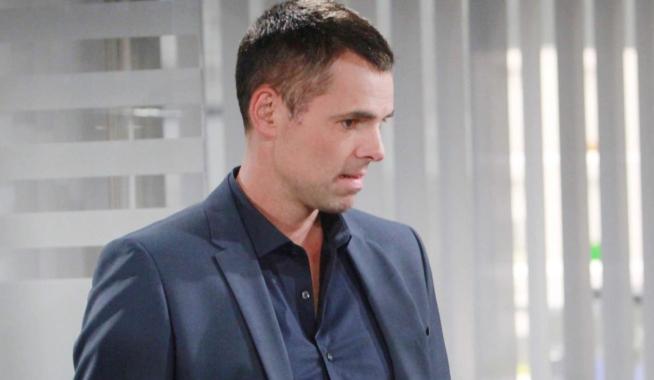