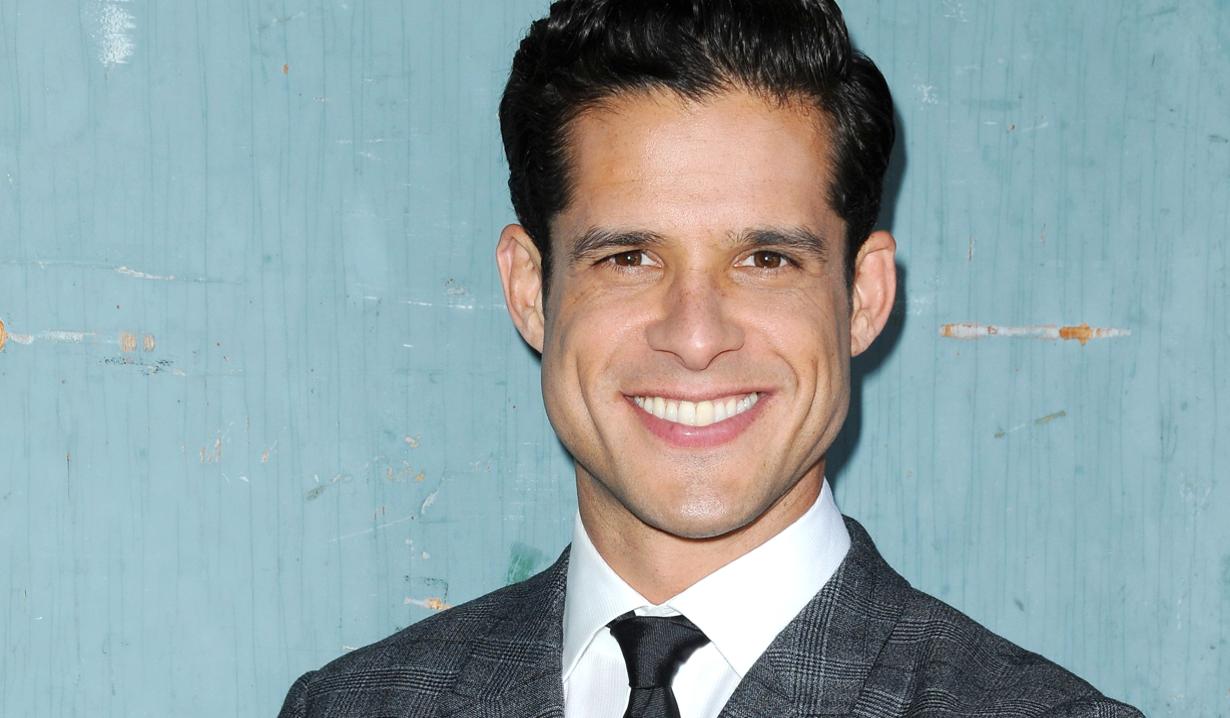 Making an exciting appearance in primetime.

“The Young and the Restless’” Miles Gaston Villanueva may be rushing to marry into the wealthy Newman family as Genoa City’s Luca Santori, but the actor had an opportunity to make an appearance on CW’s “Jane the Virgin,” and took it. Though the actor hasn’t shared details about his character yet, he did post a photo of himself and series star, Gina Rodriguez (ex-Beverly, “The Bold and the Beautiful”), as well as a photo from the hair and make-up room on set:

Miles Gaston Villanueva was cast on Y&R one year ago, and previously played Russ on “Days of our Lives.”

Villanueva’s airdate hasn’t been announced, however, “Jane the Virgin” returns for its third season on Monday October 17. 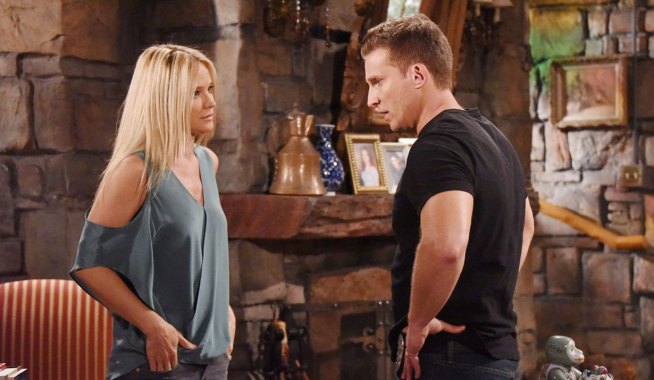 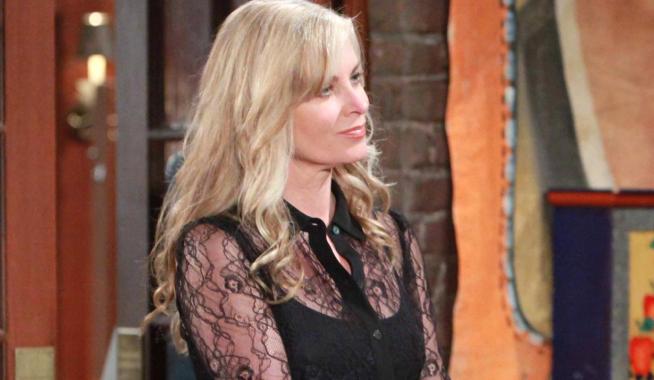