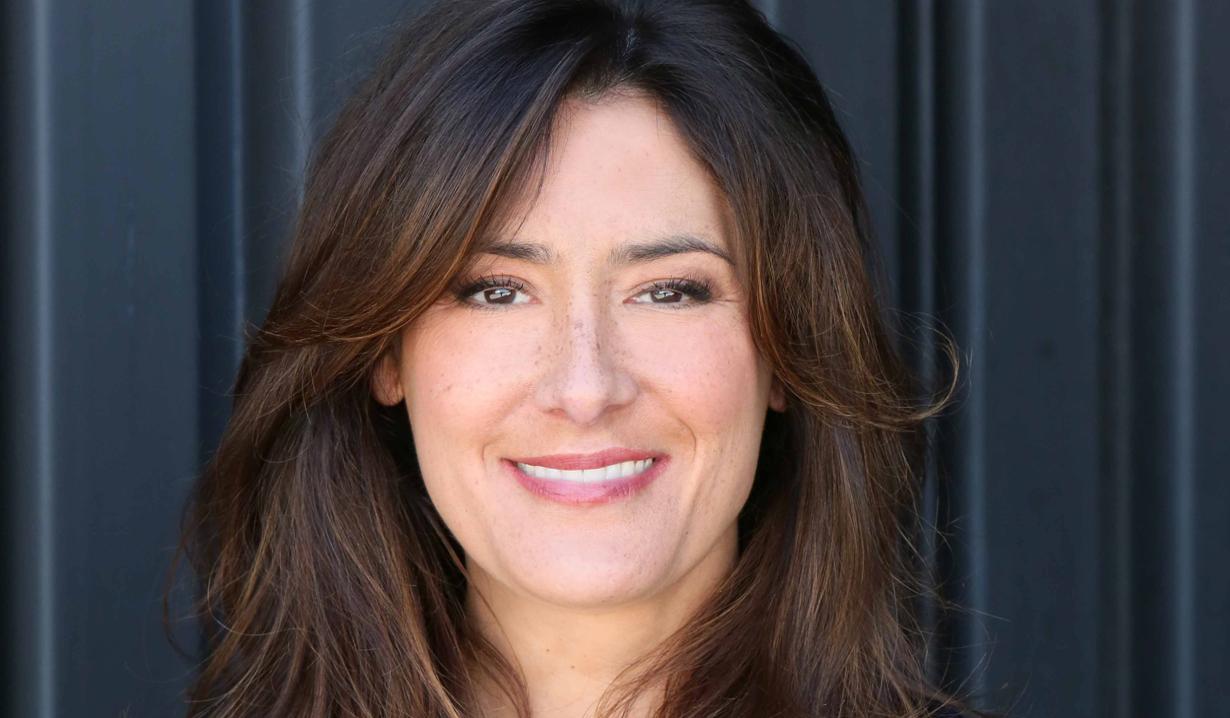 Alicia Coppola recently debuted at Caroline’s on Broadway, and is now joining the cast of Showtime’s “Shameless” for its seventh season, according to Deadline. Coppola, who just completed her stint as “The Young and the Restless’” Dr. Meredith Gates, will play the recurring role of Sue, a blue-collar type who supervises a group of EMTs on the series, which surrounds the story of an alcoholic man played by William H. Macy (“Fargo”). The actress tweeted the news:

So happy to join this FAB cast!
'Shameless’ Adds Four To Cast & Reveals The Scoop On Season 7 via @Deadline https://t.co/anKvkjetCq

Coppola filmed Cowgirl’s Story with “Days of our Lives’” Jordi Vilasuso back in May, and recently completed work on a television movie entitled, “Stay.”