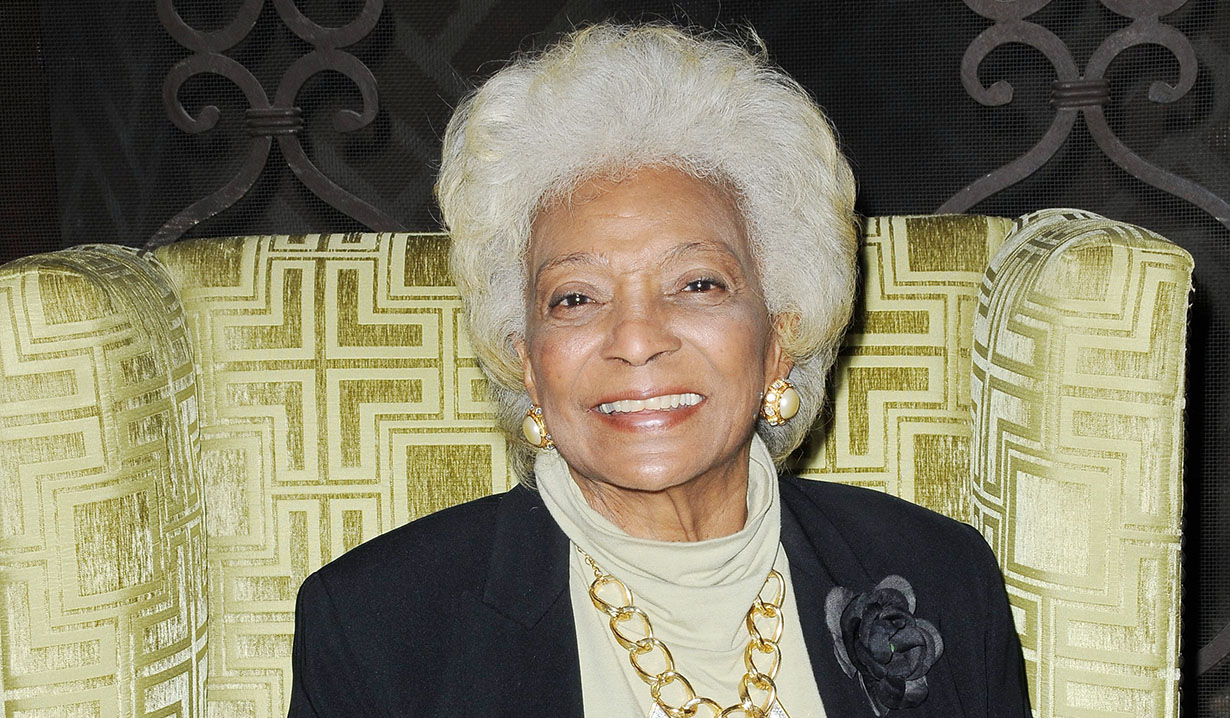 The character Lucinda, to be played over two days by Nichelle Nichols, is Neil’s (Kristoff St. John) biological mother.

Lee Phillip Bell, who co-created “The Young and the Restless” along with her late husband, Bill Bell, is slated to appear on the soap opera’s 11,000 episode, which airs on September 1. According to TV Insider, she’ll appear in a scene with her real-life daughter Lauralee Bell (Christine Blair Williams) and her on-screen husband Paul (Doug Davidson).

“Star Trek” icon Nichelle Nichols, who played Lt. Uhura in the original television series and six movies, has signed on to appear on “The Young and the Restless” for two episodes, according to Mashable. Nichols will play a character named Lucinda, who has an emotional connection to a main Genoa City resident.

Nichols’ appearance on “Y&R” begins on September 1, which will mark the show’s 11,000 episode.

On Thursday September 1, “The Young and the Restless” will air its 11,000th episode since it debuted on March 26, 1973. Due back in Genoa City in the time leading up to the milestone are Tristan Rogers as Colin Atkinson, and Michael Graziadei as Daniel Romalotti. Storylines will also heat up as (spoiler alert!) Phyllis’ (Gina Tognoni) affair with Billy (Jason Thompson) is exposed and Summer’s (Hunter King) family does whatever is necessary to get Luca (Miles Villanueva) out of her life. People reports that the show also plans to air a special scene on Monday July 25 featuring the late Jeanne Cooper as Katherine Chancellor. Flashback to Y&R’s 10,000th episode celebration and watch Cooper and other cast members reflect on the show.

Also leading up to the show’s 11,000th episode, CBS Daytime has announced a nationwide casting call in which one person will win a walk-on role on Y&R or B&B. 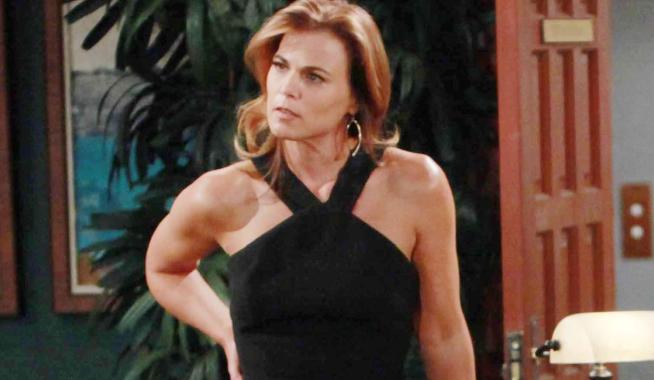 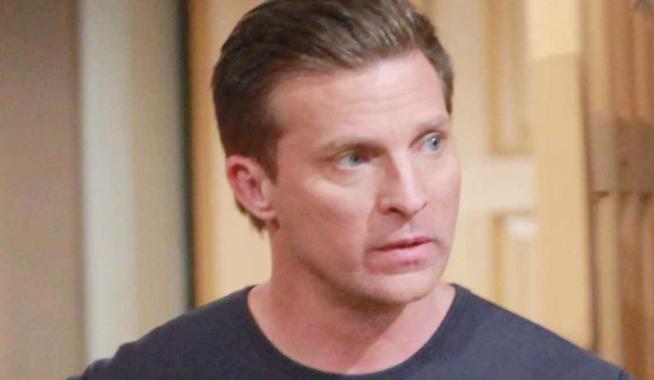