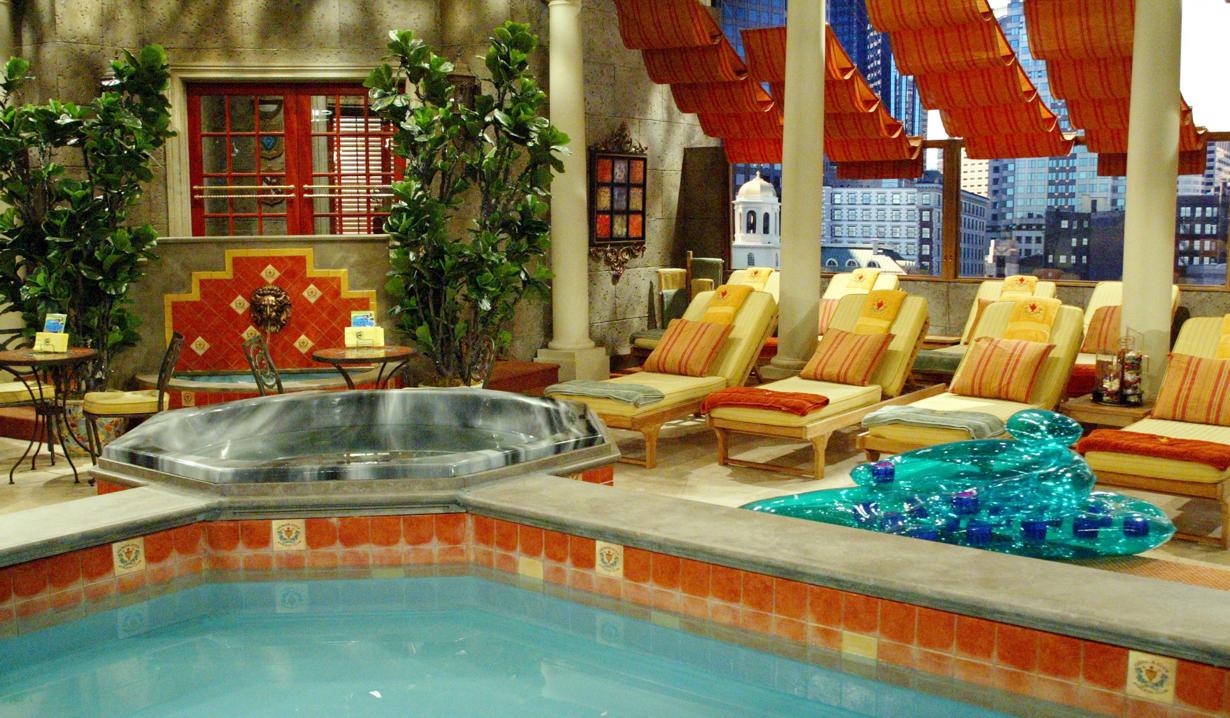 Appear onscreen in a walk-on role.

One winner will be flown to Hollywood to appear in a walk-on role in an episode of either “The Young and the Restless” or “The Bold and the Beautiful.” Imagine mingling at the Genoa City Athletic Center with the Abbotts and Newmans, or perhaps interacting with the Spencers or Forresters in their places of business.