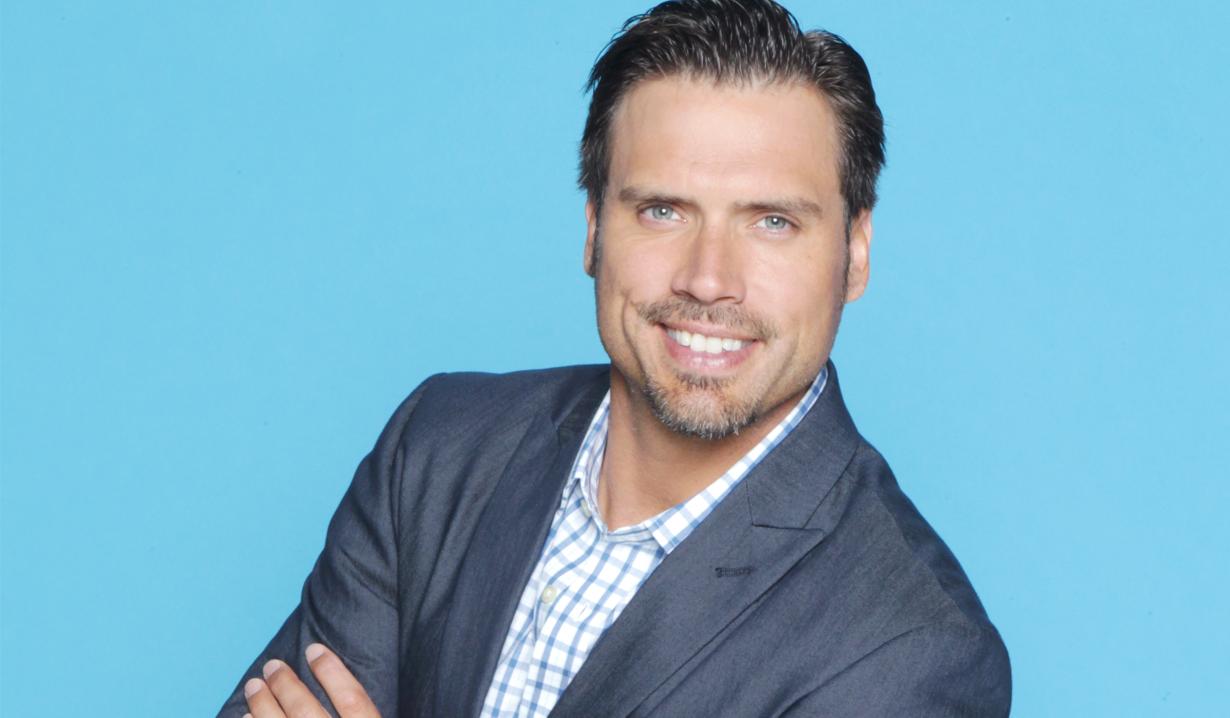 “The Young and the Restless’” Joshua Morrow, who plays Genoa City’s Nick Newman, is set to appear on CBS’ “The Talk” on Friday July 15. Nick has been through the wringer this year what with processing the deaths of both his son, Christian, who he has no idea is still alive and being raised by his ex, Sharon (Sharon Case), and of his wife Sage (Kelly Sullivan). He also got mixed up in the murder case against his half-brother, Adam (Justin Hartley) and the troubles facing Newman Enterprises, which has distracted him from his grief. With the secret of Christian being alive looming, Morrow should have plenty to discuss with the ladies on Friday’s episode. CBS Daytime and the actor took to Twitter to share the news of his upcoming appearance: