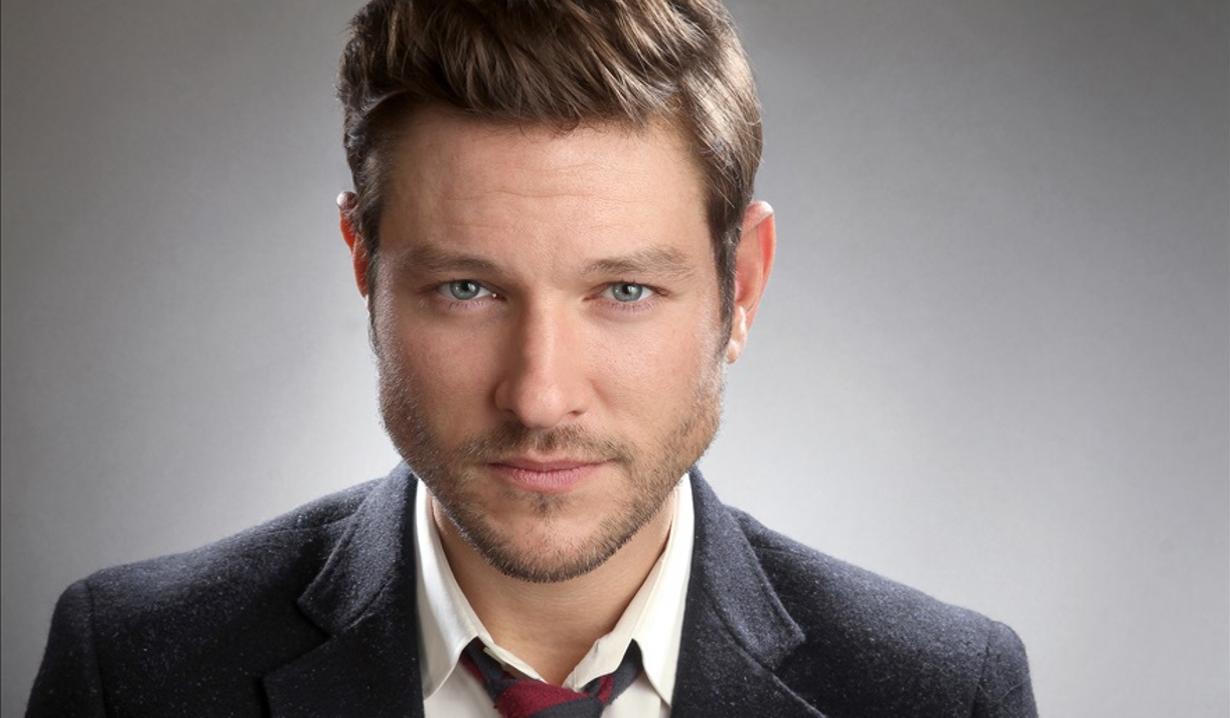 Michael Graziadei returns to “Y&R” as Daniel on August 25. The show shared the airdate on Twitter:

“Y&R” shared a first look of Michael Graziadei on set to tape some Genoa City scenes on Instagram:

Michael Graziadei is returning to “The Young and the Restless” as Daniel Romalotti for a limited run at the end of the summer. According to EW, the two time Daytime Emmy nominee will be back on the soap starting on August 25. No word yet on what will bring the character to town. Might it have something to do with the turmoil in his mother, Phyllis’ (Gina Tognoni) life?

Graziadei appeared as Daniel from 2004 – 2013. Since leaving daytime, Graziadei has appeared on Stitchers, “Justified,” “Longmire,” “Agents of S.H.I.E.L.D.” and in the feature film “The Blackout.”