Sheila and Phyllis’ final encounter on Y&R, a fight to the death 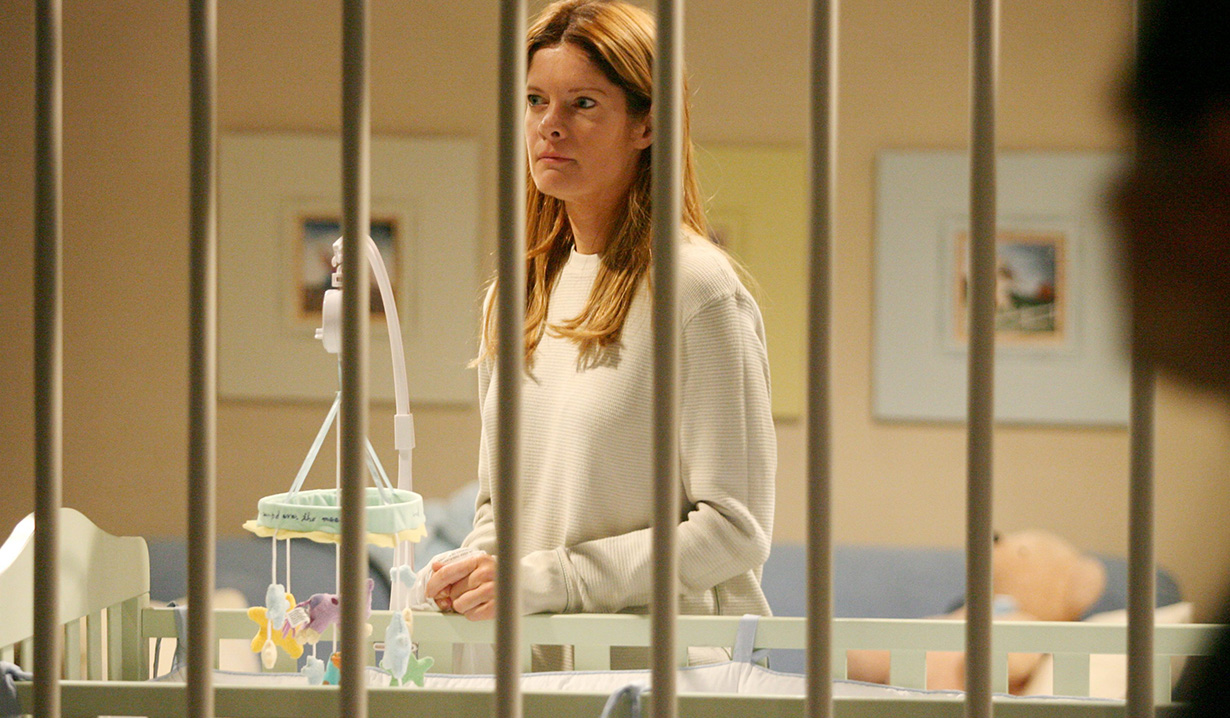 On today’s “Young and the Restless,” Faith began to tell a frightening campfire story called the Tale of the Baby-Switching Ghost, which is a story about Sheila Carter, the scariest of ghosts in Genoa City. Her story’s based on the truth but the ending is to die for… Sheila did steal Lauren Fenmore’s baby but since we don’t want anyone having nightmares, let’s fast forward several years to the good part when Sheila, after many fake deaths, really died for good, making people run cheering into the streets.

A year after Sheila Carter, originally played by Kimberlin Brown, escaped when Paul Williams rescued an abducted Lauren Fenmore from Sheila and Tom Fisher’s clutches, Paul got word that Sheila was back. It was 2006 and in a bold, desperate move, Sheila had plastic surgery in order to become Phyllis Summers Newman’s doppelgänger and further her schemes against Lauren. Paul used his skills as a private investigator and found Sheila buying baby clothes. He followed her, unseen, to a warehouse where she had set up a cell along with a nursery, where she planned on kidnapping Lauren and her newborn baby, Fen. Quick on his feet, Paul shoved Sheila into the cell and locked her up. He let on to the rest of Genoa City that he received proof of Sheila’s death. One day, Detective Maggie Sullivan arrived on the scene and Sheila lied about being Phyllis and begged the detective to set her free. Paul arrived as Sullivan let Sheila go and Sullivan was shot. Sheila stuffed both into the cell. Sheila then kidnapped Fen, Phyllis and Summer, and donned a disguise as Betsy, an elderly woman. She took her prey to a retirement home to lie low. By the time Lauren found them, she couldn’t tell which of the two women was Sheila. When one of the women shielded herself with baby Summer, Lauren shot and killed her. The autopsy later revealed that the woman was Sheila Carter. 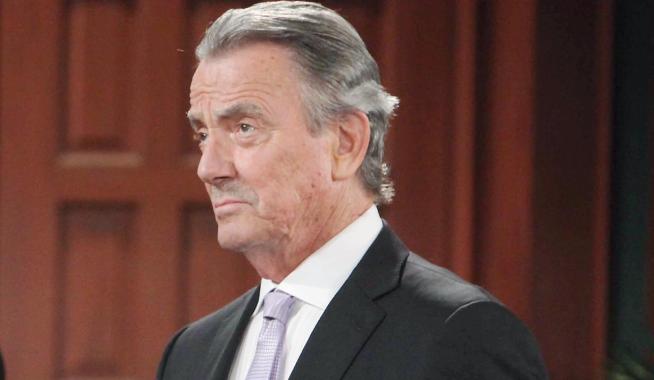 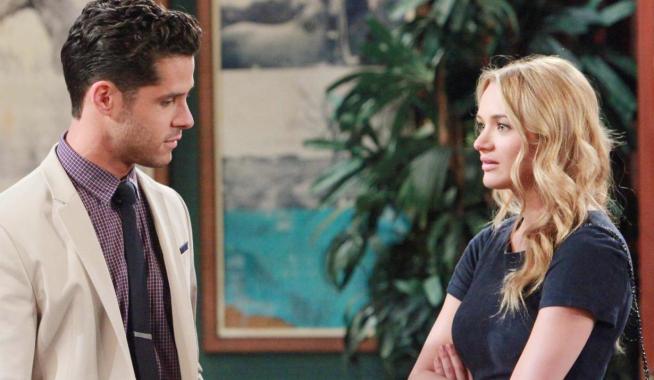