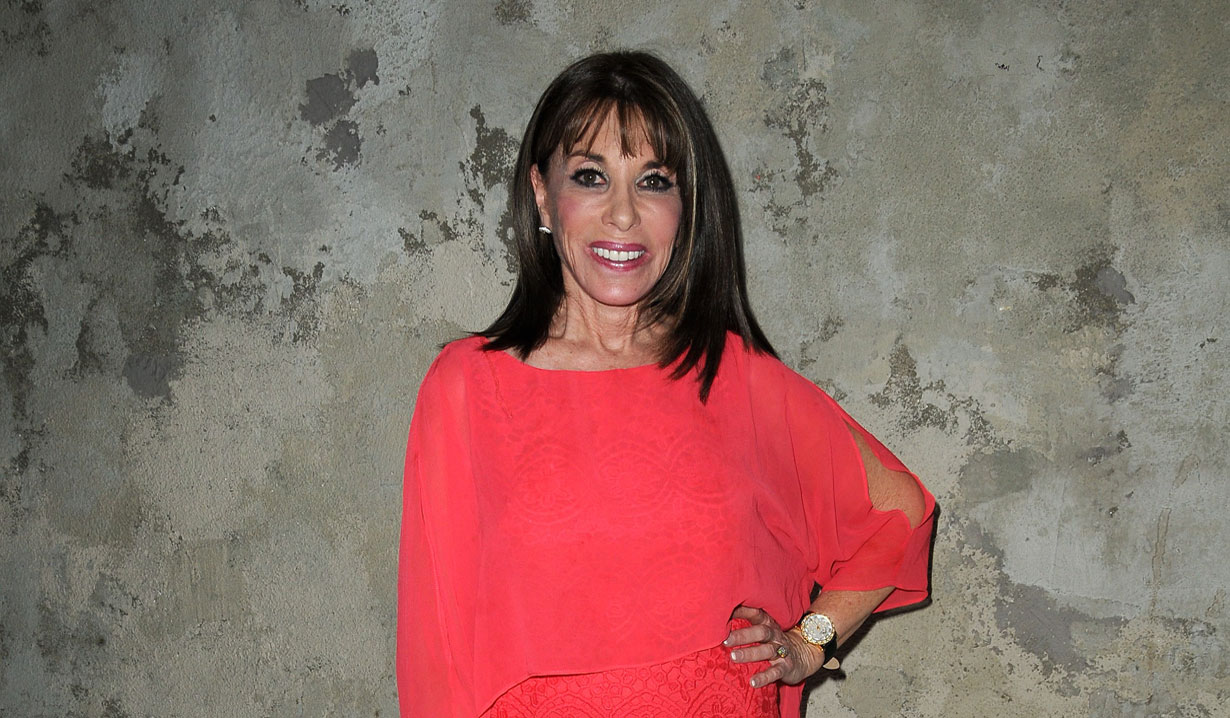 Tickets for the Revera Royal City Manor “Afternoon Tea with Kate Linder & Friends” range from $95 to $195 and can be accessed through WizTix.

In addition to her charity work, and acting on “Y&R,” Linder recently appeared in Mother’s Day and just completed work on “Voice From the Stone.” 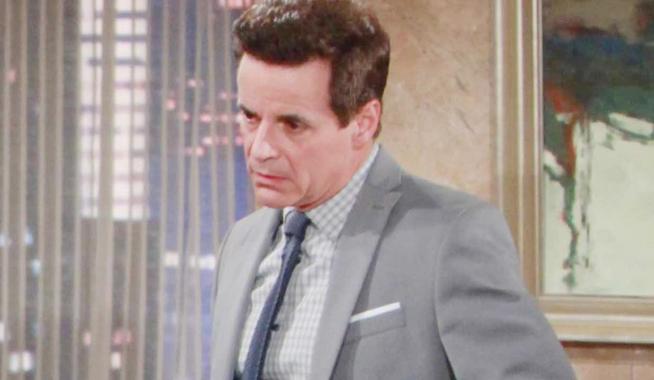 Y&R Spoiler Video: Michael tells Adam they have a lead on Victor’s accomplice 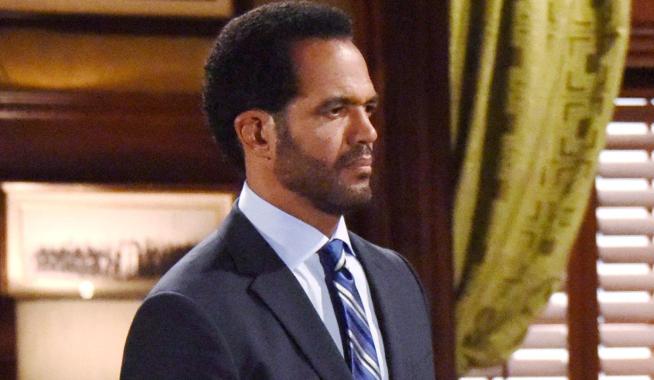