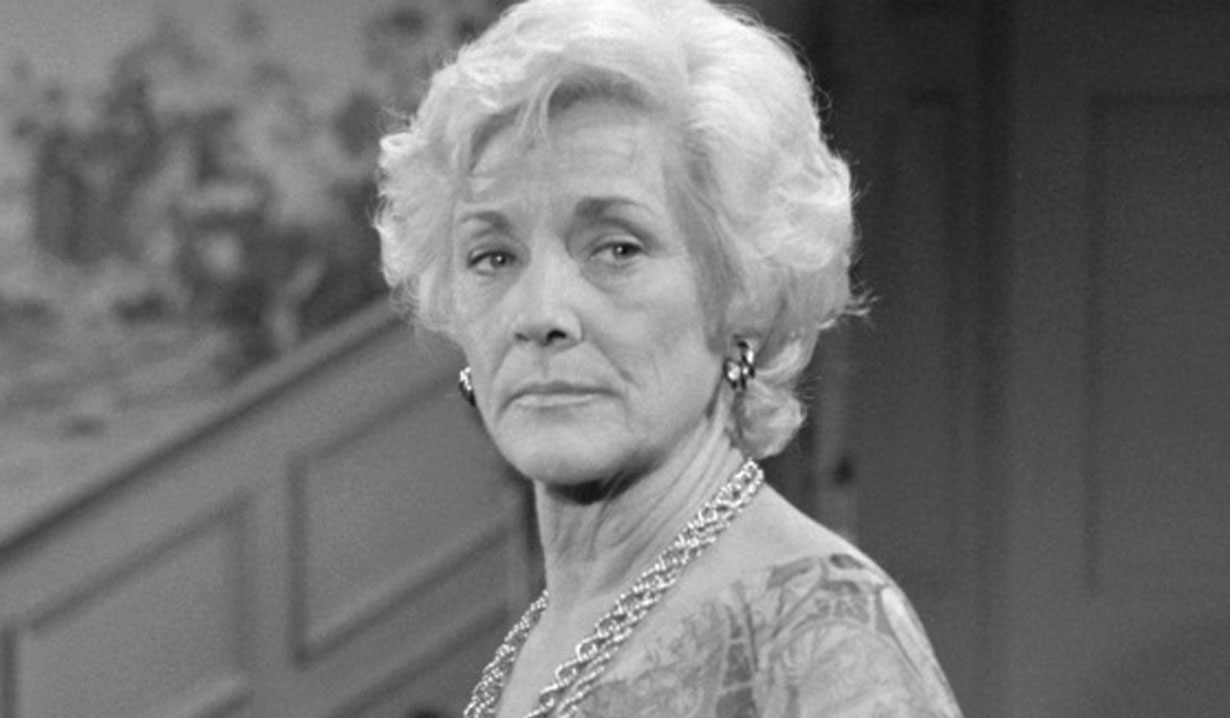 “You pretentious little fool, you will never know the life I had with Phillip.”

Soaps.com takes readers back to 1975 in this week’s “The Young and the Restless” Throwback Thursday poll when Jill Foster confronted Katherine Chancellor in the hospital after Phillip Chancellor II died from injuries sustained when Katherine drove her car over a cliff…

Sharon Newman McAvoy recently lost control of her emotions due to being off her meds and as a result of the overwhelming guilt of keeping Sully’s paternity a secret. Years ago, Katherine felt guilty as well after Phillip died and Jill confronted her nemesis over his death. Jill entered Katherine’s hospital room and quickly reminded her how Phillip had finally been happy with her, after years of despair with Katherine, and blamed her for his death. Katherine defended her marriage to Phillip and insisted Jill had never loved him and only pursued him for the Chancellor fortune.

Katherine turned the blame on Jill and claimed if Phillip hadn’t gone to the Dominican Republic to get a quick divorce, in order to marry Jill, she wouldn’t have been at the airport to drive him home, where the crash happened thereafter. The women continued to bicker until Jill accused Katherine of purposefully driving the car off the cliff to kill Phillip – because she couldn’t stand the thought of him loving another woman. Jill stormed out of the room, leaving Katherine denying her claims.

Y&R Spoiler Video: Is there...